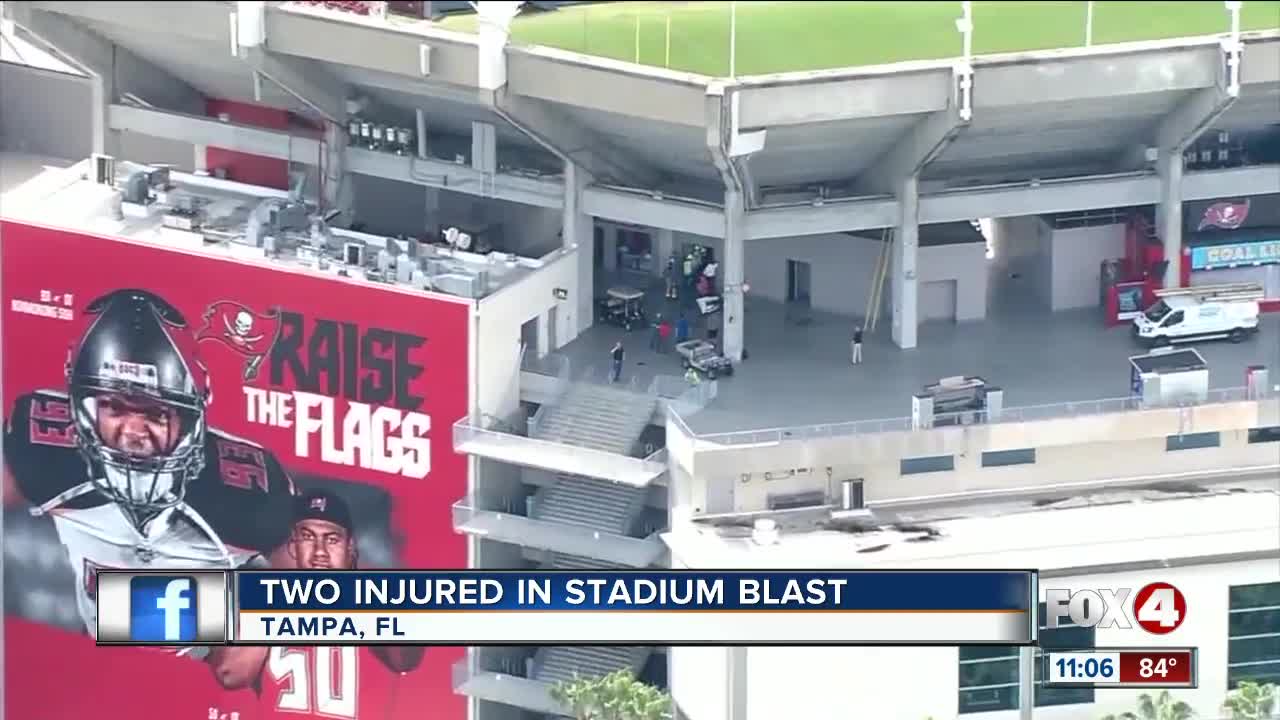 A gas line explosion injured two people at Raymond James Stadium. The explosion happened just after 2 p.m. on Thursday at the facility. 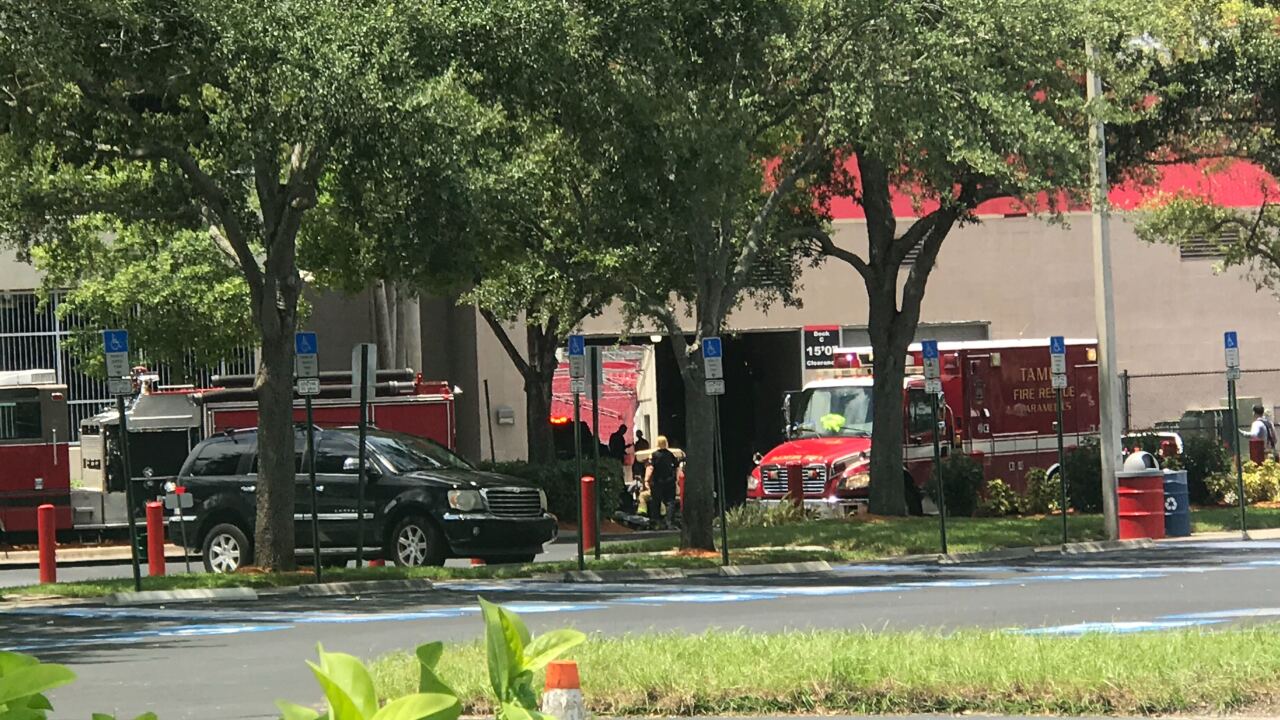 The explosion happened just after 2 p.m. on Thursday at the facility.

Tampa Fire dispatchers said that at least two injuries have been reported.

The explosion occurred near a concession area of the stadium.