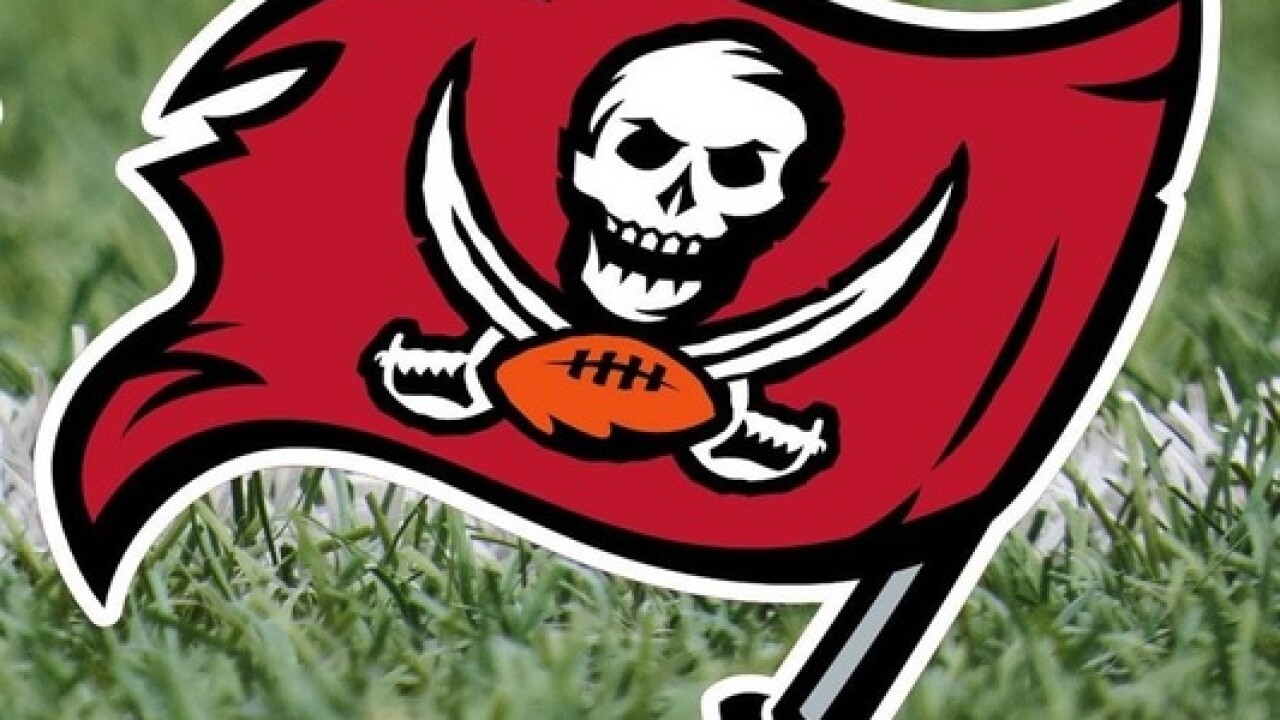 Fox 4 is proud to be your official Buccaneers station. We’re so committed to bringing you complete coverage of the team, we even signed an extra agreement to bring you preseason games. That’s why we were disappointed when the Dolphins made a late play to challenge that agreement for tonight’s game.

How can this happen, you ask? Tonight at 7:00, the Buccaneers play the Dolphins in Miami’s Hard Rock Stadium. The Dolphins have an agreement with another media outlet in our area. They’ve filed a complaint to the NFL that since the game is in Miami, the Dolphins’ station should have the right to exclusive coverage.

What can you do? The good news is that you can still watch tonight’s game. It will be on the NFL Network streaming apps at 7:00pm. You can also still count on Fox 4 for the Bucs coverage that matters. We’ll have important player and community news on air, online and on social media.