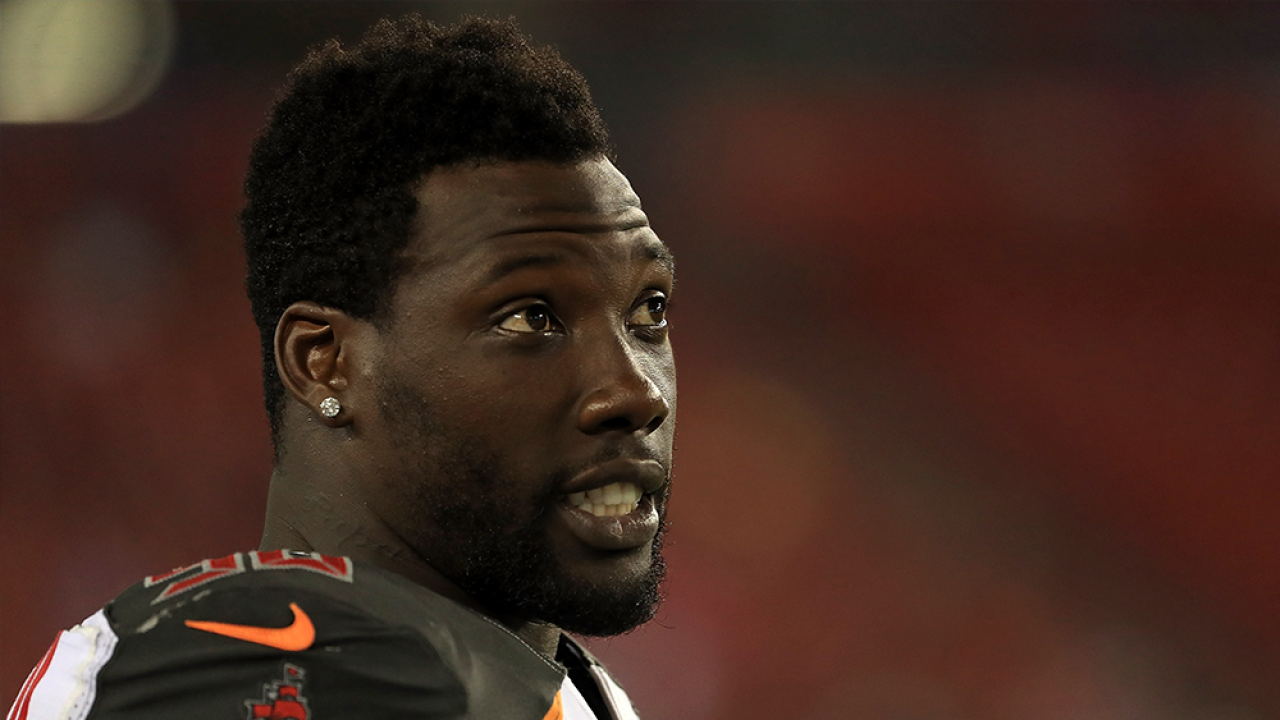 Tampa DE Jason Pierre Paul suffered a potential season-ending fractured neck injury in a single-car accident last week in south Florida, league sources tell ESPN. Pierre-Paul will visit neck specialists this week to get their opinions to see if there’s hope to save this season.

He will be visiting with neck specialists this week, but he will likely need surgery for his fractured neck, Schefter said.

He was evaluated at a hospital and released last week after being involved in a single-vehicle crash. He was not cited.

Pierre-Paul led the team in sacks after joining the Bucs, with 12.5 last year.

Bucs GM Jason Licht released this statement after the accident:

“We have been informed that Jason was involved in a one-car accident early this morning in South Florida in which he was not cited. We know that he was evaluated at a local hospital and has since been released. Our immediate concern is for the safety and well-being of Jason and his passenger. We have been in contact with Jason and will be getting him further evaluated by our medical staff in the near future.”