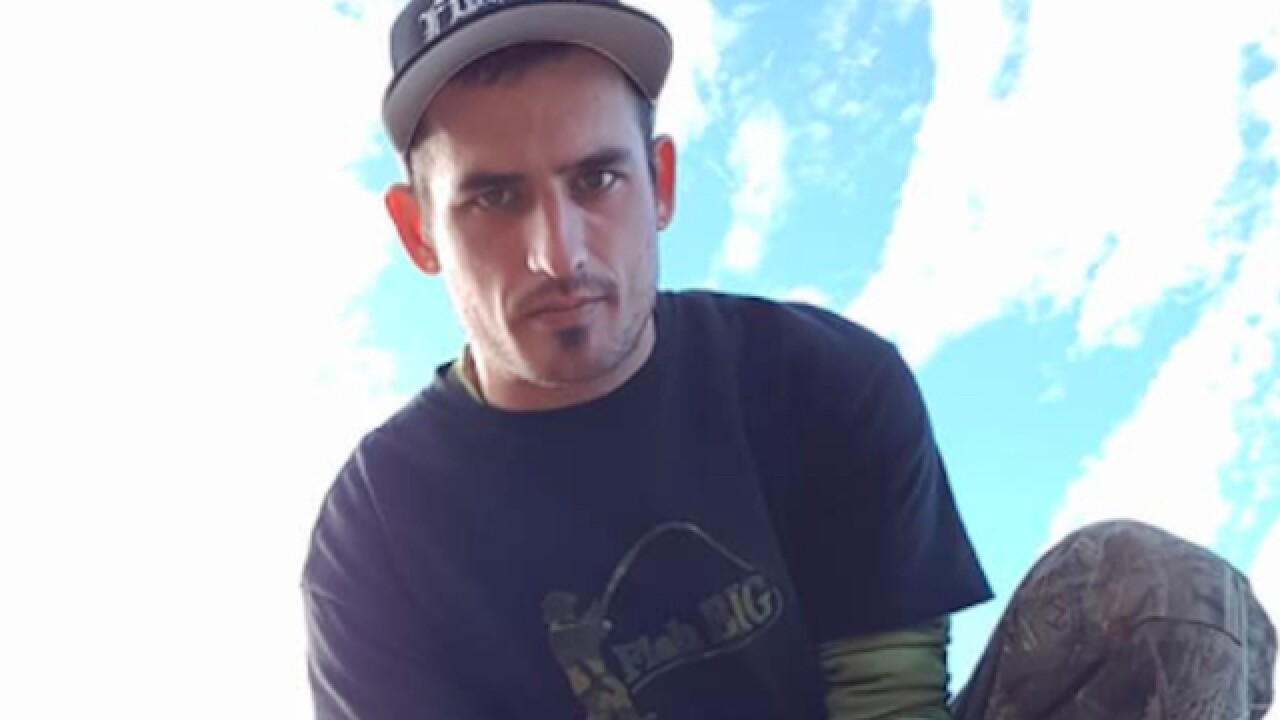 Littering is illegal in many states because it poses serious risks to wildlife and the environment. One upsetting example of that is when a man named Adam Turnbull went fishing in Medicine Hat, Alberta, and he caught a fish that almost been completely severed in two by plastic litter.

“When I first saw the fish coming in the water, I thought it had been attacked by another fish,” Turnbull explained to BuzzFeed Canada. The northern pike was pinched in the middle, appearing as if someone had tried to split it into two pieces. It looks extremely painful.

Just look at this photo of the injured fish Turnbull posted to his Facebook page:

Turnbull was able to cut the plastic off and realized it was the wrapper from a Powerade bottle.

He released the injured fish back into the water and posted photos of it on Facebook, along with a plea for people to stop littering:

“Pick up your garbage. This is a Powerade wrapper which takes up no room in your pocket until you get to a garbage can. Please share!” he wrote.

Once his post had gone viral, having been shared over 18,000 times, he added, “Never thought this post would hit 10k shares. Thanks to everyone who has had a look at this post as it was meant to raise awareness and that it has.”

People on Facebook were grateful for his powerful anti-littering message.

“Hate littering find it the worst kind of pollution ever especially when it directly harms wildlife through the actions of one individual,” read one comment.

“I live lakeside, every other day a plastic bag blows through my yard and tangles into the trees, without these trees I can’t imagine how many would end up in the lake. Great post!” said another.

Kudos to Adam Turnbull for not only cutting the plastic wrapper off that poor fish, but for drawing attention to an important cause. If more people cared about wildlife as much as he, fewer animals would be injured and killed from human garbage.

Related stories
Copyright 2017 Scripps Media, Inc. All rights reserved. This material may not be published, broadcast, rewritten, or redistributed.