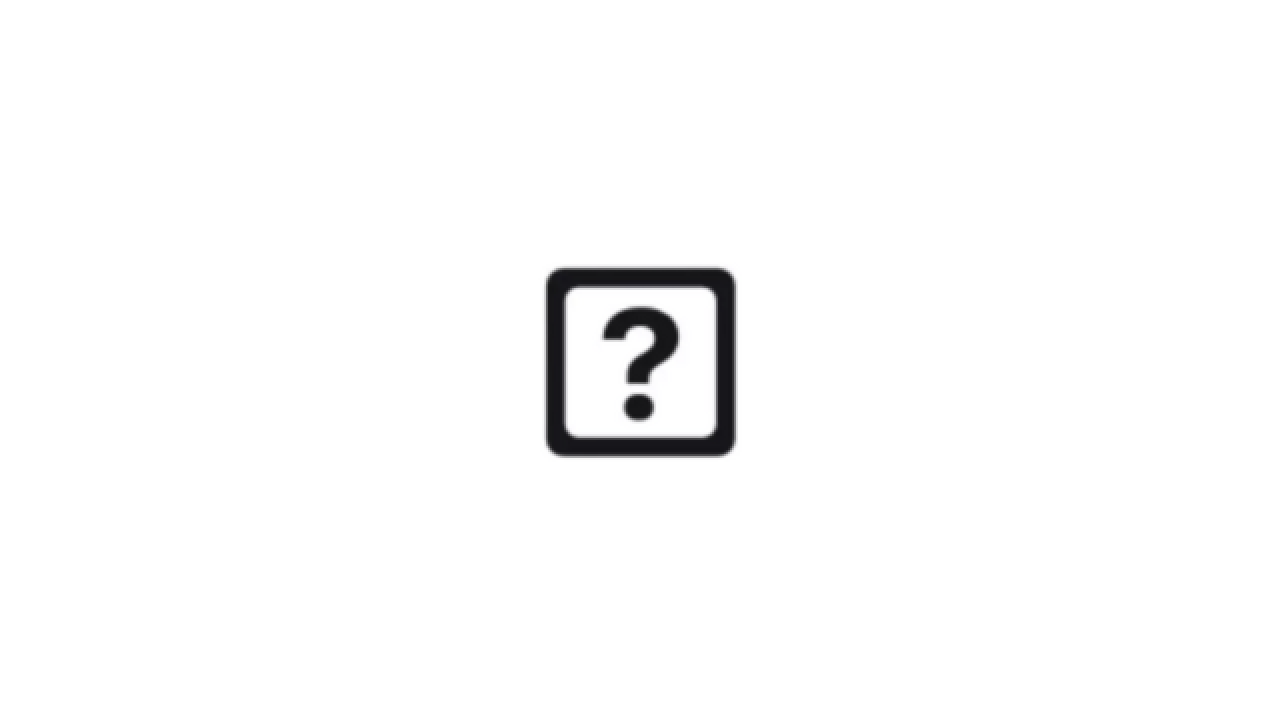 Copyright 2017 Scripps Media, Inc. All rights reserved. This material may not be published, broadcast, rewritten, or redistributed.
<p>An issue with the predictive text function on iPhones and iPads is causing issues for some Apple users</p>

Apple users who keep seeing “A?” instead of “i” can finally breathe easy.

On Thursday, Apple released an iOS update to fix an issue some people experienced where a lower-case letter “i” automatically corrected to an “A” and a question mark symbol.

Not only did the bug frustrate many people, some complained on social media that Apple was taking too long to fix the issue.

Before releasing the update, Apple suggested a workaround. Users could select the Keyboard settings and add a text replacement to circumvent the issue.

It’s not unusual for new software to have bugs. A previous version of iOS 11 had a problem with the calculator app and miscalculated the result of 1+2+3.

Related stories
Copyright 2017 Scripps Media, Inc. All rights reserved. This material may not be published, broadcast, rewritten, or redistributed.