SeaWorld due to reopen on June 10, Disney on July 11 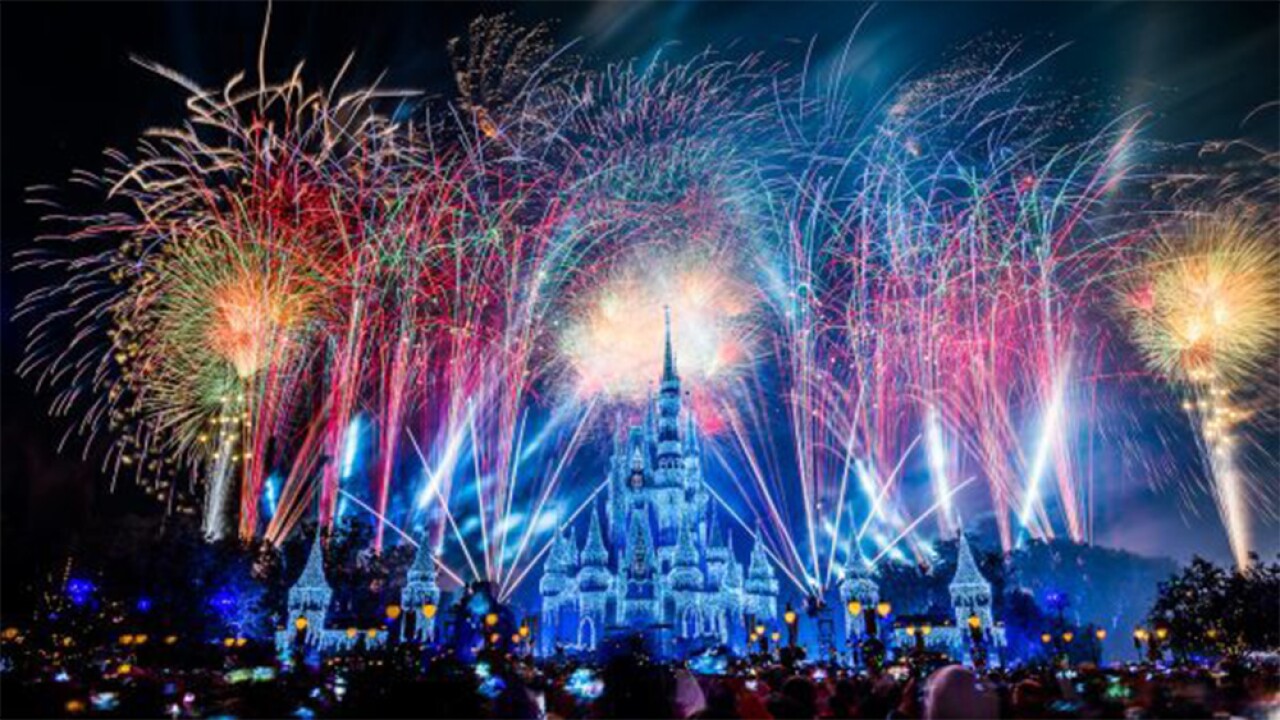 Walt Disney World and SeaWorld Orlando both got the green light on Friday to reopen their theme parks over the next few weeks.

Orange County Mayor Jerry Demings wrote on Twitter that Florida's Department of Business and Professional Regulation approved the reopening plans from both parks.

Disney announced earlier this week< /span> that once its theme parks reopen in Florida, all guests and staff members will be required to wear masks, guests will get their temperatures checked upon arrival, and capacity at the parks will be limited.

The company said on Friday that it's "temporarily pausing new ticket sales and Disney Resort hotel reservations so we can focus on guests with existing tickets and reservations."

Existing ticket holders and Annual Passholders will be able to make reservations before new tickets are sold.

In addition, FastPass+ and Extra Magic Hours will be suspended for the time being.