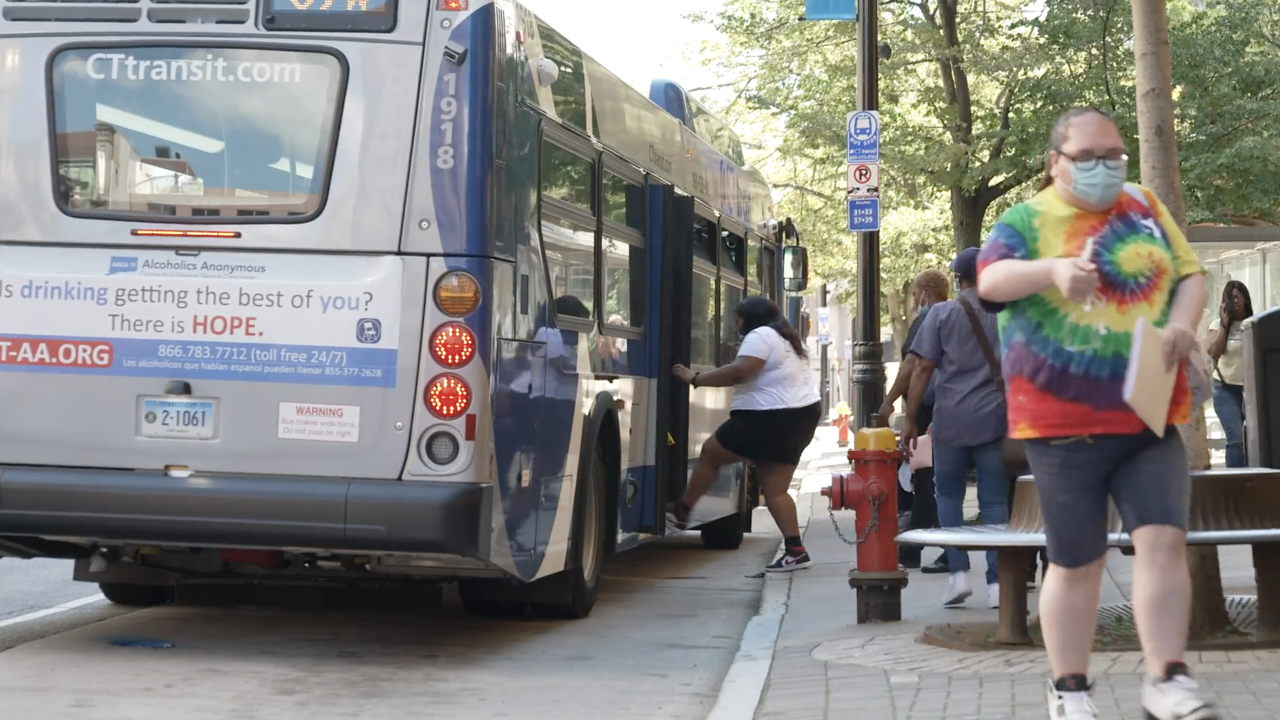 Transportation officials are warning of what they call a "death spiral" if public transit does not get the federal funding it needs to stay afloat.

Ridership has fallen by 90 percent since the pandemic as departments find themselves strapped for cash.

“Without transit, there is no economic recovery,” said Corinne Kisner, executive director of the National Association of Transportation Officials (NACTO).

The American Public Transportation Association estimates 36 million Americans relied on public transportation in 2019, with about 36 percent of that servicing essential workers, according to the advocacy group TransitCenter.

“The reality is that transit agencies are in an existential crisis,” said Kisner.

Once ridership dropped across the country, public transportation departments saw their revenues plummet.

Beth Osborne with Transportation for America, a public advocacy group, says aside from ride fares most transit money comes from sales tax, which also took a hit when the economy shut down.

“It really does have tentacles that affect so much of our economy, of our health, of recovery and getting through this,” said Osborne.

In San Francisco, the revenue drop has led to Bay Area Rapid Transit dropping more than 50 percent of its service. The story is similar for most major city transit systems.

“We’re really limping along and hoping Congress will approve more funding for us,” said Jim Allison, spokesman for BART. “We’re doing what we can to try and get essential workers to and from where they need to go, but beyond that, it’s not much of a service compared to what we used to provide.”

The $25 billion in CARES Act funding alleviated some woes early on, but officials estimate $32 billion more is needed to make it through the end of the year, and right now, no package is in place.

If departments don’t find an answer, NACTO says 30,000 jobs could be lost because of stalled capital improvement projects.

A lacking service could also mean a life or death scenario for more than just transit departments.

“We need people to get tested,” said Osborne. “In many places, they have said they will not test anyone who does not arrive in a car. Well, there are a lot of people who don’t have one.”