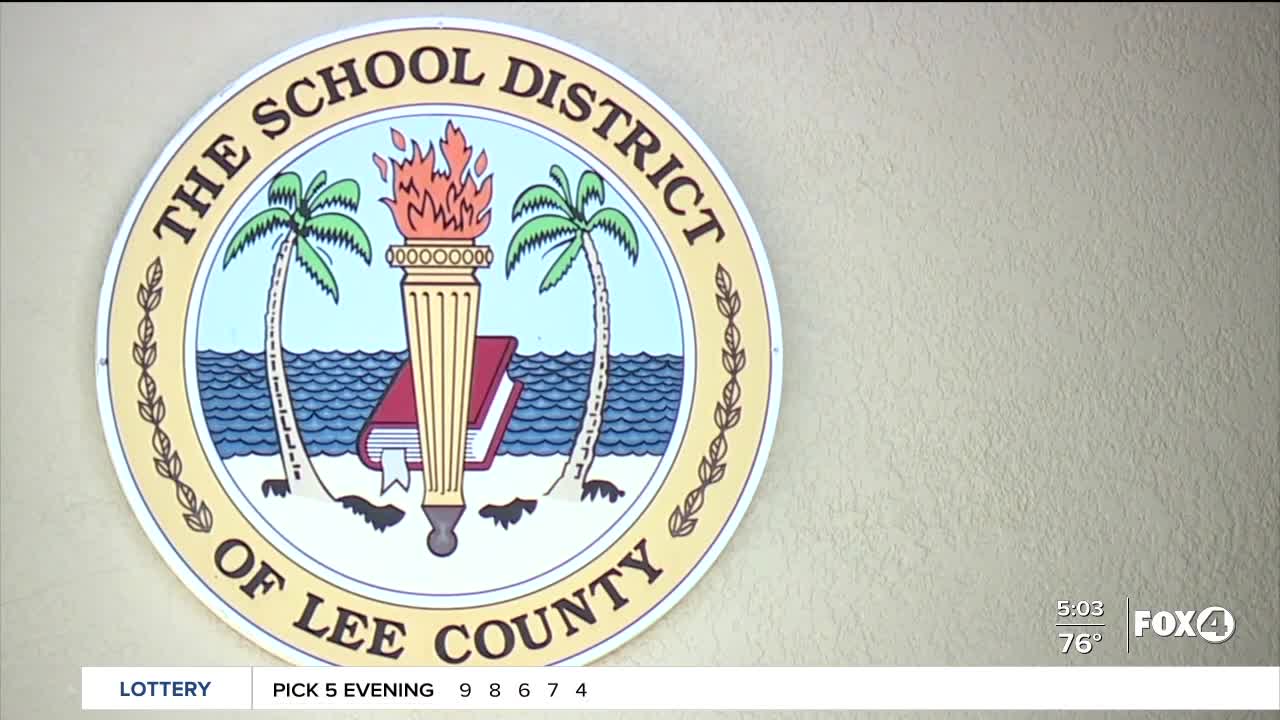 A Lee County School Board special meeting is set for Tuesday afternoon. The board will officially vote on the district's mask mandate.

CAPE CORAL, Fla -- A Lee County School Board special meeting is set for Tuesday afternoon. The board will officially vote on the district's mask mandate.

This has been a controversial topic across Southwest Florida. In the weeks leading up to the first day of school on Monday, you probably remember Fox 4 covering previous school board meetings where parents showed up to protest the mandate.

Those parents said they're not anti-mask, but that they just want to be able to choose for themselves if their child wears a mask to school. They’ve been in talks with a Florida lawyer about their legal options, who’s helped parents file similar suits in other parts of the state.

Fox 4 does anticipate some of the parents who have protested the mandate will be at Tuesday’s meeting for public comment.

A nearly two-hour presentation on masks will happen first. Then the superintendent is expected to make his official recommendation to approve this. The board will then vote on whether to officially adopt it into policy.