Data shows an increase in fishing and boating amid pandemic 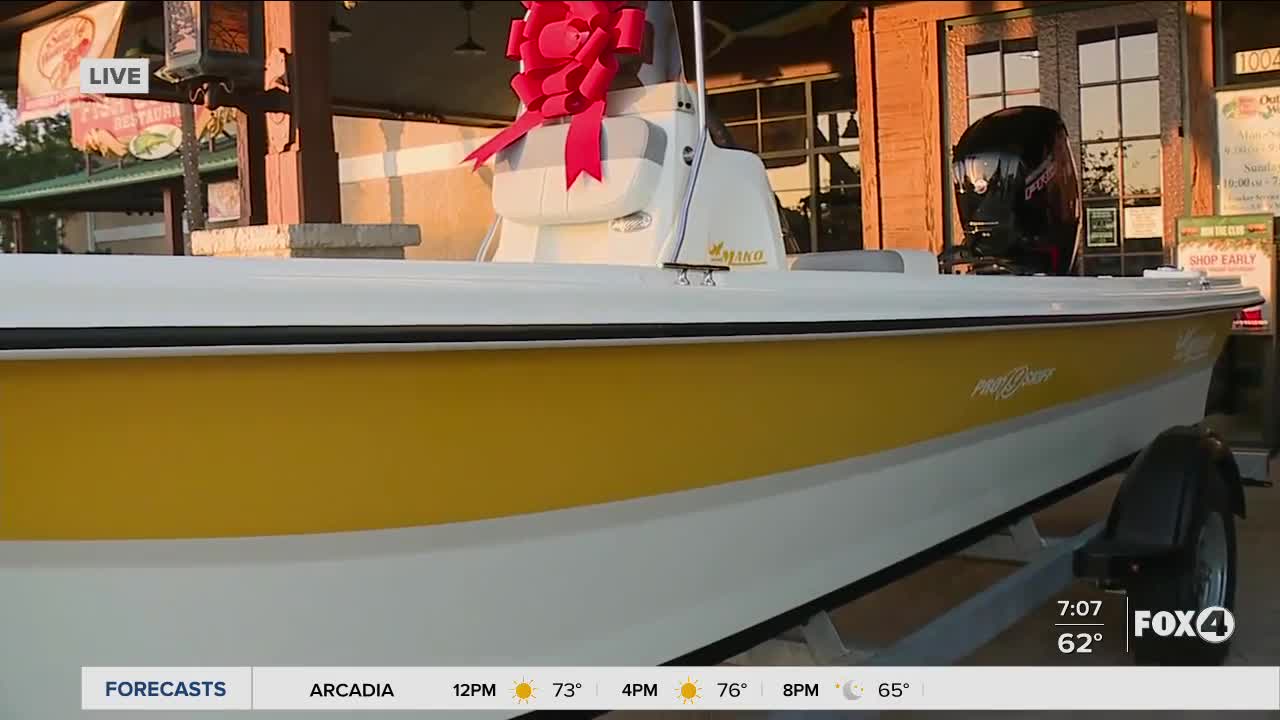 Many Floridians are taking up fishing and boating amid the pandemic. We share new data from the Recreational Boating &amp; Fishing Foundation .

LEE COUNTY, Fla. — More Floridians are taking up fishing and boating amid the pandemic, according to license sales data.

That's also causing a boom at outdoor stores as people stock up on what they need to hit the water.

Across the country, there has been an increase of more than three million licenses than last year. Floridians are fishing way more than they were last year.

The recreational boating and fishing foundation tells Fox 4 they started to see a rise around May.

At the start of the pandemic, many states saw significant deficits here due to all the travel restrictions.

The recreational boating and fishing foundation says that when it comes to rebounding, we are recovering.

In May, those sales were down twenty-two percent. Now, they're down ten percent.