When will you get money from Trump’s Lost Wage Assistance? 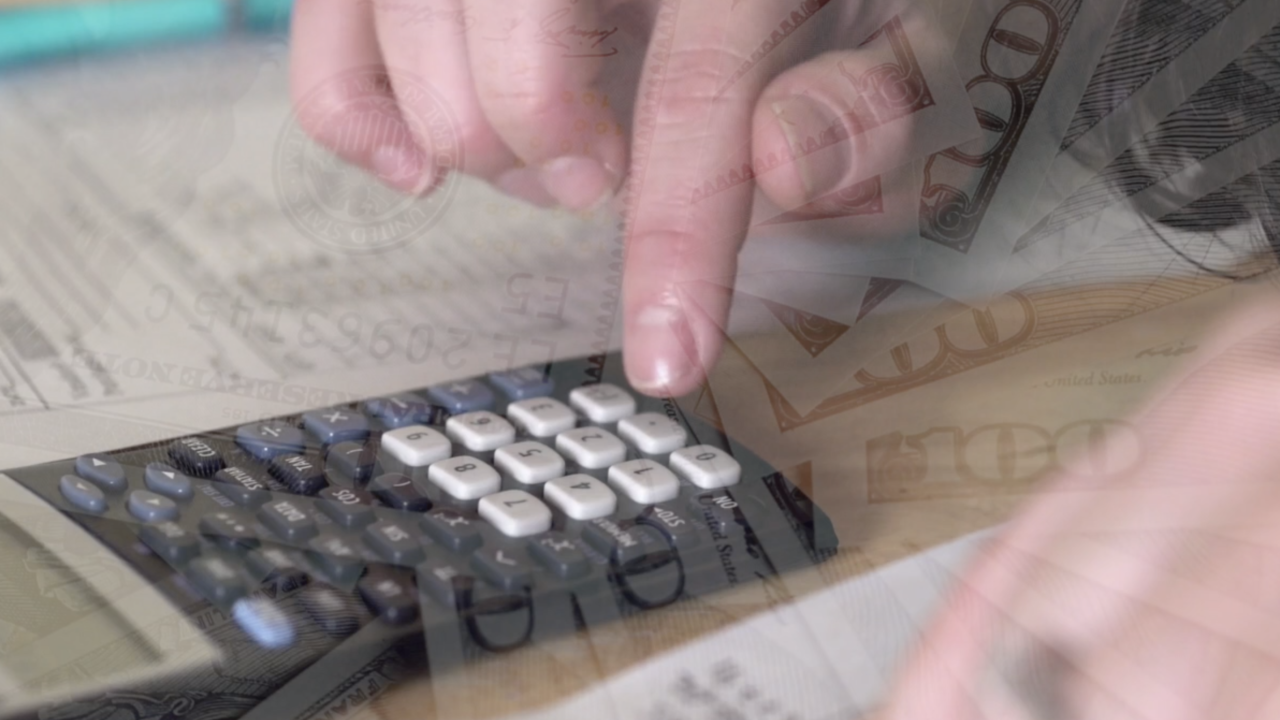 With more than 20 million people on unemployment, many rejoiced when President Donald Trump issued a memorandum last month diverting FEMA money to a new program that would pay the millions unemployed an additional $300. However, the Lost Wage Assistance hasn’t reached many people in need.

“The program, it pales in comparison to what we had in the CARES Act,” said Andrew Stettner, a senior fellow with the Century Foundation.

Stettner has been analyzing Lost Wage Assistance Benefits and issues with the program.

“Most of the states have applied for the benefits,” said Stettner. "It’s less than 10 states that have actually paid out the money.”

The Century Foundation estimates that almost everyone on unemployment should at least start getting the Lost Wage Assistance Benefits by the end of September, two months after the program started. However, once the payments start, be prepared, because they may quickly stop.

“Since only $44 billion was set aside, there is only enough money for less than six weeks of benefits for every state,” Stettner added.

There is one other issue that both Stettner and Michele Evermore with the National Employment Law Project are concerned about.

“During implementation of this, I am worried that people are going to answer a question wrong,” said Evermore. “The question is ‘Are you unemployed due to disruptions during the COVID crisis?’"

This question may catch some off guard. It was not asked for the CARES Act $600 benefit, and not even for normal state benefits. However, it is critical to you qualifying for the new $300 Lost Wage Assistance.

“If people answer that question ‘no’ because of whatever reason, they may think that their continued unemployment is not necessarily directly COVID-related; they are not going to get the money,” explained Evermore.

If you answer ‘no’ by accident or because you misunderstand the question, you would have to contact your state’s unemployment office to change that or appeal a denial. That could delay your benefits for several more weeks.