Teens among 18 killed in attack at Crimea college, Russia says 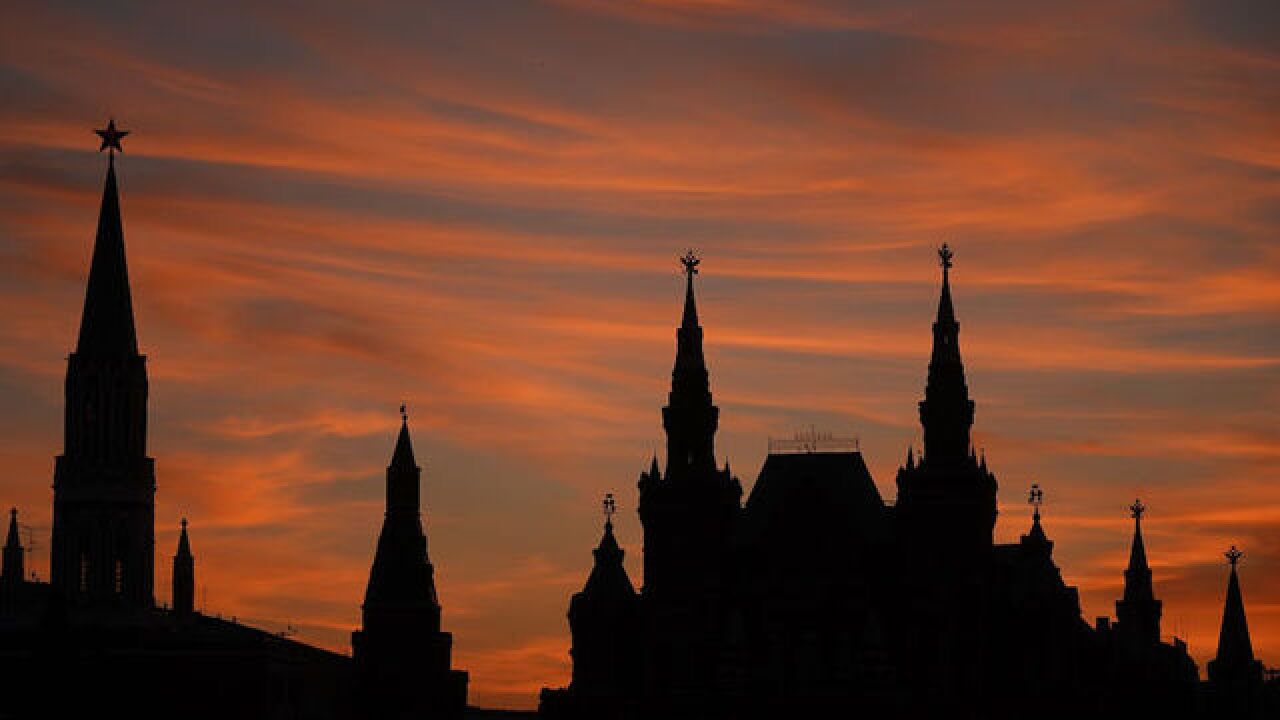 Image copyright 2018 Getty Images. All rights reserved. This material may not be published, broadcast, rewritten, or redistributed.
Christopher Furlong
<p>The Kremlin is silhouetted at sunset on June 15, 2018 in Moscow, Russia.</p>

At least 18 people were killed -- most of them teenagers -- and about 50 more injured following an attack in Russian-annexed Crimea, according to Russia.

Russia's National Anti-Terrorism Committee told CNN in a statement that a blast was caused by an "unidentified explosive device" at a college in the city of Kerch -- where a new 19-kilometer bridge links Crimea to Russia.

Russia's Investigative Committee said in a statement: "According to preliminary data, an unidentified explosive device packed with metal objects went off today in the dining room of the Kerch Polytechnic College."

It said information on the victims is being clarified and that "most of them are teenagers."

Sergey Aksyonov, the head of the Crimean government, said the suspected perpetrator of the attack had taken his own life, according to remarks carried on Russian state television.

"The alleged killer shot himself dead, committed suicide," Aksyonov told Rossiya-24, adding that the suspect was a student at the same educational institution, and that his body was found in a library on the second floor.

Russia's Investigative Committee said Wednesday it had identified the alleged perpetrator and reclassified the case as a murder investigation instead of a terror attack.

The statement added that investigators and forensic experts were already on the scene, and added that initial examination of the bodies of the victims indicated they died from gunshot wounds.
Based on the picture of the crime, the investigation tentatively concludes that this young man shot the people in the college and then committed suicide," the statement read.

Russian officials said investigators were continuing to work on the site. News agency TASS said an explosive device had been found at the scene and was being inspected.

"The President has instructed the Ministry of Health and Emergency Services Ministry to take emergency measures to assist victims of this explosion, if necessary, to ensure the urgent transportation of seriously wounded patients to leading medical institutions of Russia, whether in Moscow or other cities," he said.

Crimea -- a peninsula south of Ukraine, which is surrounded by the Black Sea and the Sea of Azov -- was annexed by Russia from Ukraine in 2014.

Aksyonov announced on Russian state TV there would be three days of mourning.

The families of the victims involved will receive compensation, speaker of the regional parliament Vladimir Konstantinov told TASS.
"Assistance will be provided to the relatives of those who died and those who suffered," he said, adding that preliminary discussions were underway about payments of 1 million rubles ($15,255) that would be allotted from the federal budget and 1 million rubles from the local budget to the family of each victim.