Shares in Bayer have dropped by more than a third 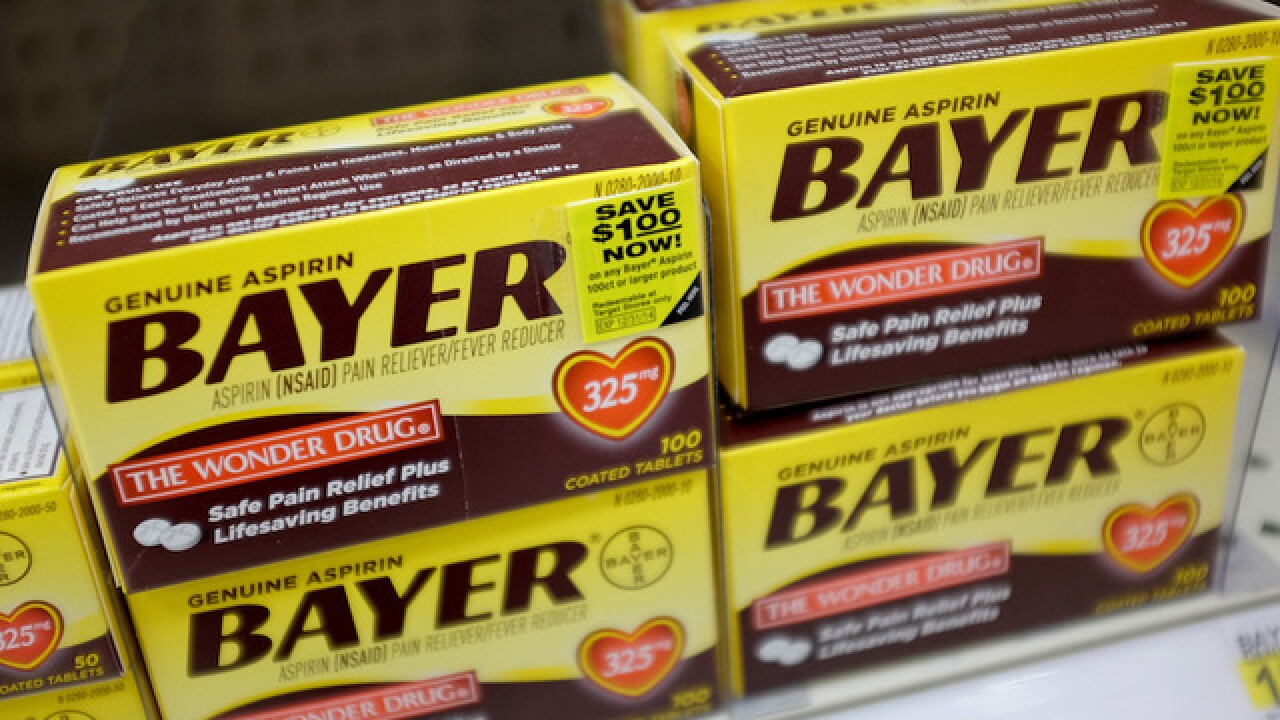 Copyright Getty Images
Joe Raedle
<p>Bayer aspirin products are seen on a store shelf on May 6, 2014 in Miami, Florida.</p>

GERMANY — Bayer plans to slash thousands of jobs as part of a corporate overhaul following its acquisition of Monsanto.

The chemicals and pharmaceuticals group said it would cut 12,000 jobs out of its global workforce of 118,000 by the end of 2021. A significant number of reductions will be made in its home market of Germany.

More than 4,000 jobs will go at the company's crop sciences division, a consequence of Bayer's acquisition of US rival Monsanto earlier this year.

Bayer (BAYRY) spent over $60 billion buying Monsanto. To gain regulatory approval for the deal, Bayer agreed to sell assets including its seed business and some herbicide brands.

The German company said in a statement on Thursday that it was considering whether to sell more assets, including the sunscreen business Coppertone and footwear brand Dr. Scholl's.

It will get out of the business of animal health, and sell its 60% stake in Currenta, a company that provides services to chemical companies.

Shares in Bayer have dropped by more than a third so far this year, in part because of concerns over the company's exposure to lawsuits involving Roundup, a weedkiller made by Monsanto.

In August, San Francisco jurors awarded $289 million in damages to a former school groundskeeper who said his terminal cancer had been caused by the product.

The damages were later reduced by a judge, but hundreds of other patients have made similar claims. Monsanto has said the product is safe when used as directed.