Alexei Leonov, the first man to ever walk in space, is dead at 85 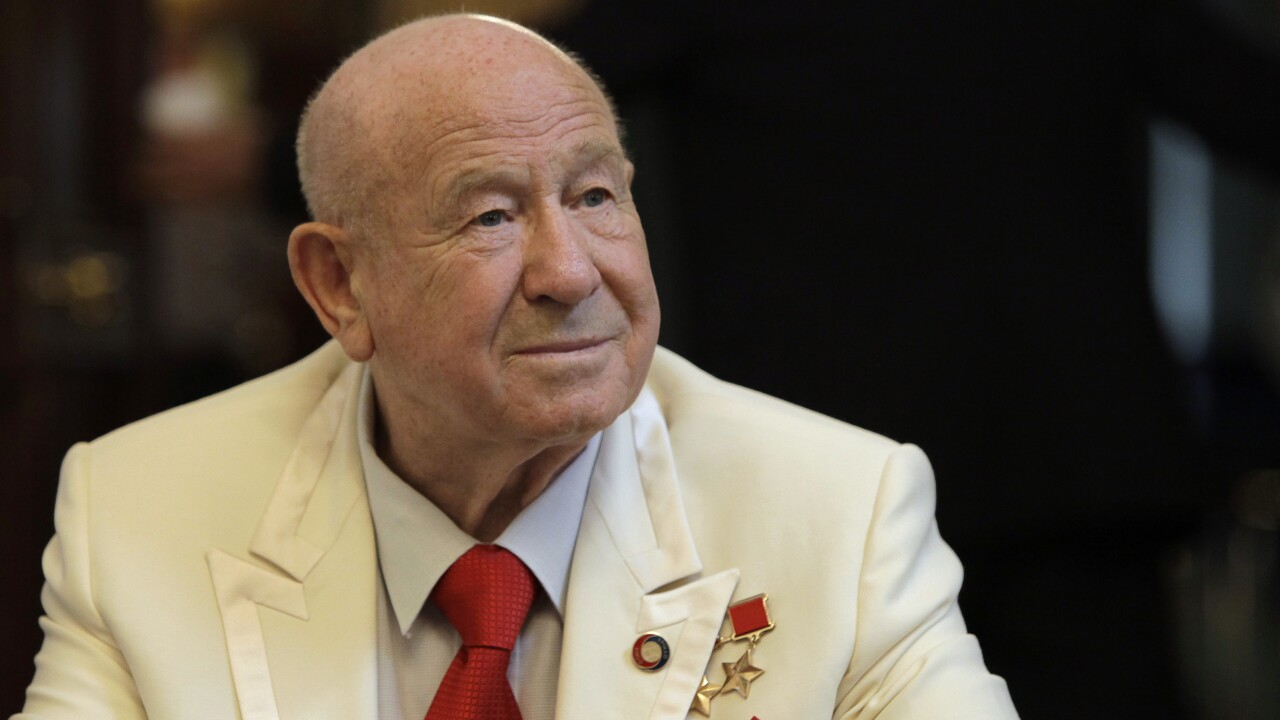 Alexei Leonov, the first person to perform a spacewalk, died this week. He was 85.

Though Leonov wasn't the first man on the moon ( a goal he wasn't shy about ), he earned his own "first" in the space race between the US and Soviet Union. On March 18, 1965, he embarked on the first spacewalk, spending 12 minutes outside the Voskhod 2 capsule.

The first American to walk in space, Ed White , wouldn't do so until June that same year.

On the Apollo-Soyuz mission in 1975, Leonov met with US astronauts in space and gave TV viewers tours of their respective crafts, the first time Soviet and US cosmonauts collaborated in space. The mission is credited with kick-starting eventual international cooperation aboard the International Space Station.

Leonov was also a celebrated artist who brought colored pencils to space to sketch the view of Earth. His drawing of the sunrise is considered the first piece of art created in space .

His funeral will be held October 15 at Mytishchi Military Memorial cemetery outside Moscow.