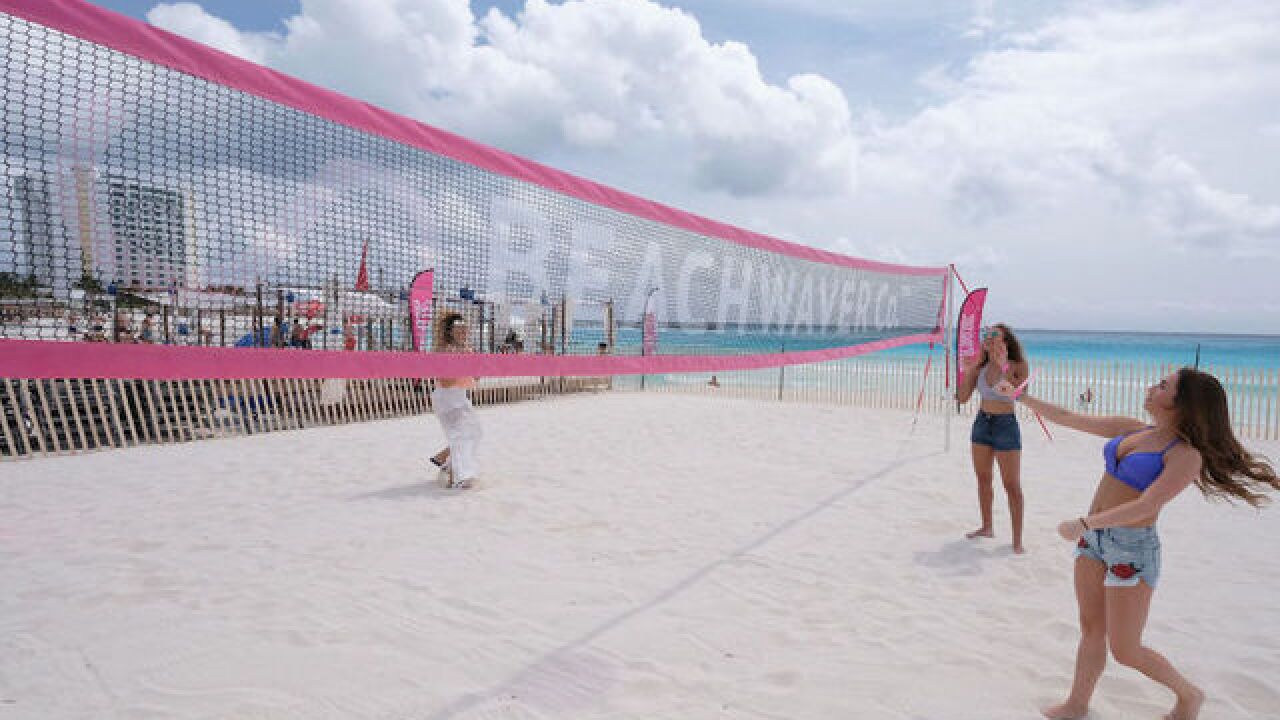 MEXICO CITY— The U.S. State Department has issued a travel warning for Mexico following reports that eight bodies were found in the resort town of Cancun.

A fifth man was reportedly found bound and shot to death on Tuesday, a sixth man was "murdered in a hammock," a seventh person was shot and left covered by a bag, and the eighth victim was found decapitated in a Tres Reyes neighborhood.

The Newsweek report stated that none of the murders happened in Cancun's beach-side hotel area.

A travel advisory was issued Wednesday by the U.S. State Department, saying "violent crime, such as homicide, kidnapping, carjacking, and robbery, is widespread."

Travelers are being urged to avoid travel to Colima, Guerrero, Michoacan, Sinaloa, and Tamaulipas states due to dangerous crime in the areas.