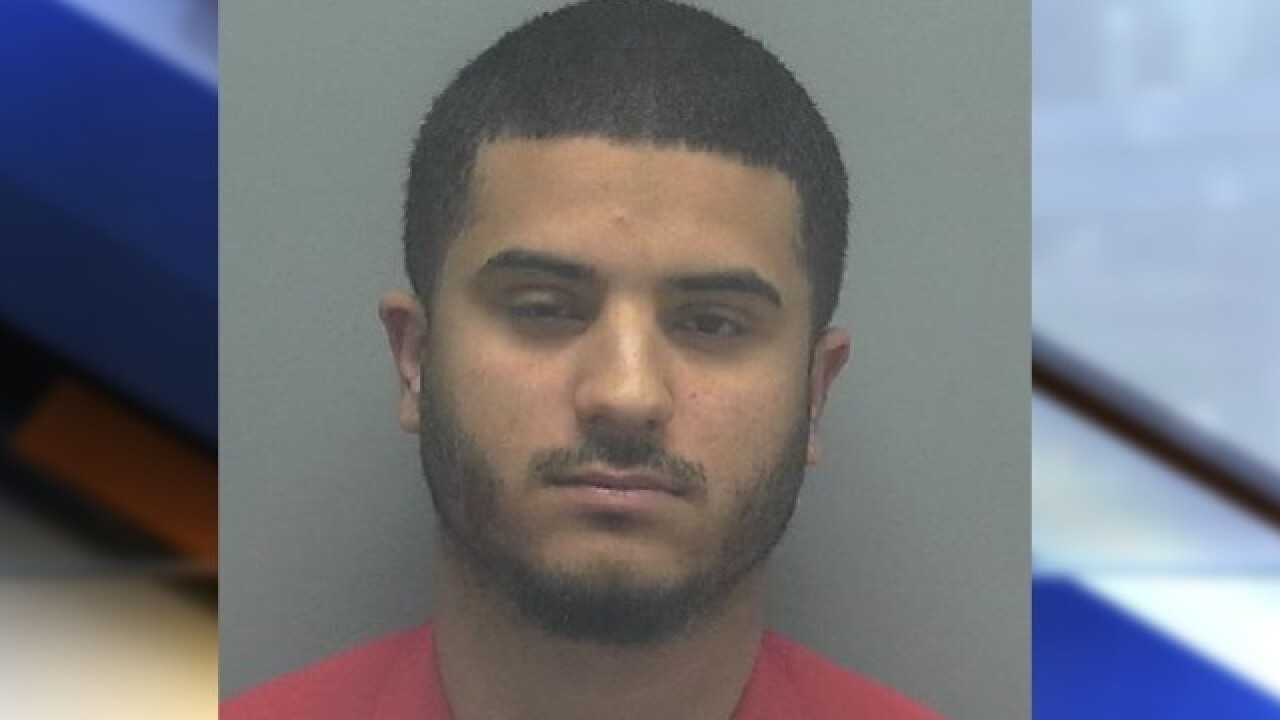 Copyright 2018 Scripps Media, Inc. All rights reserved. This material may not be published, broadcast, rewritten, or redistributed.
<p>Abraham Duarte</p> 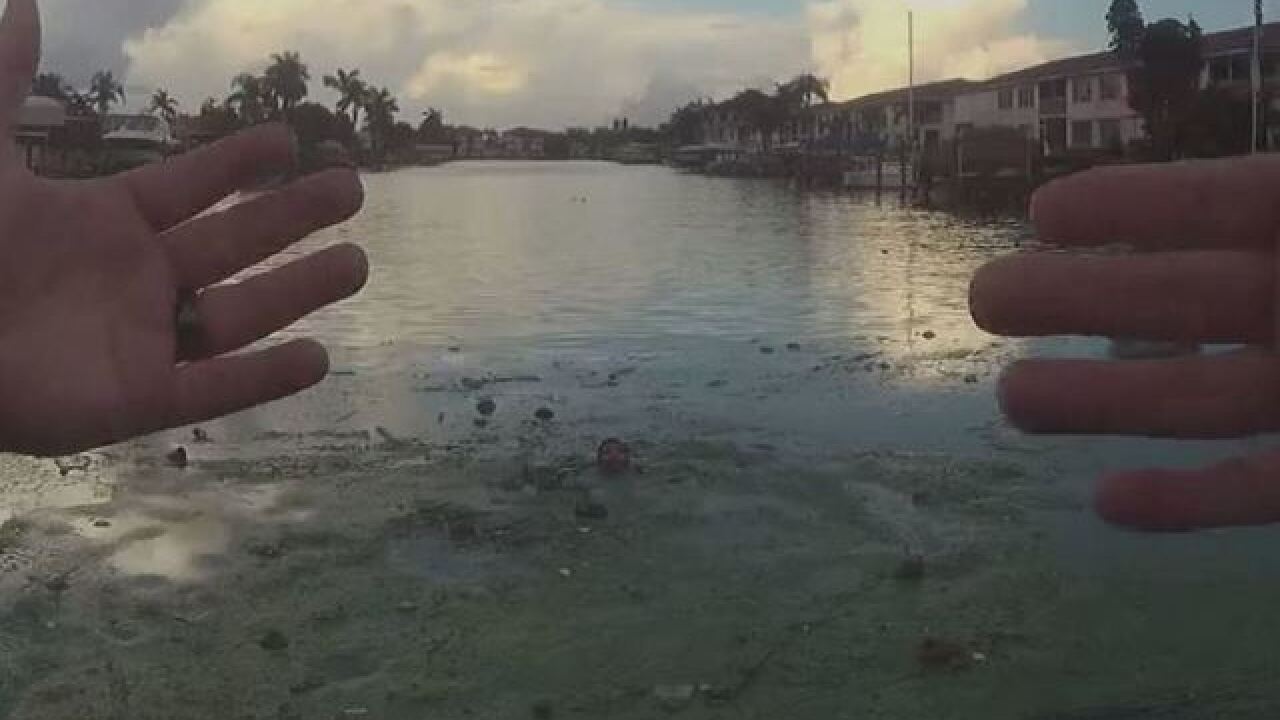 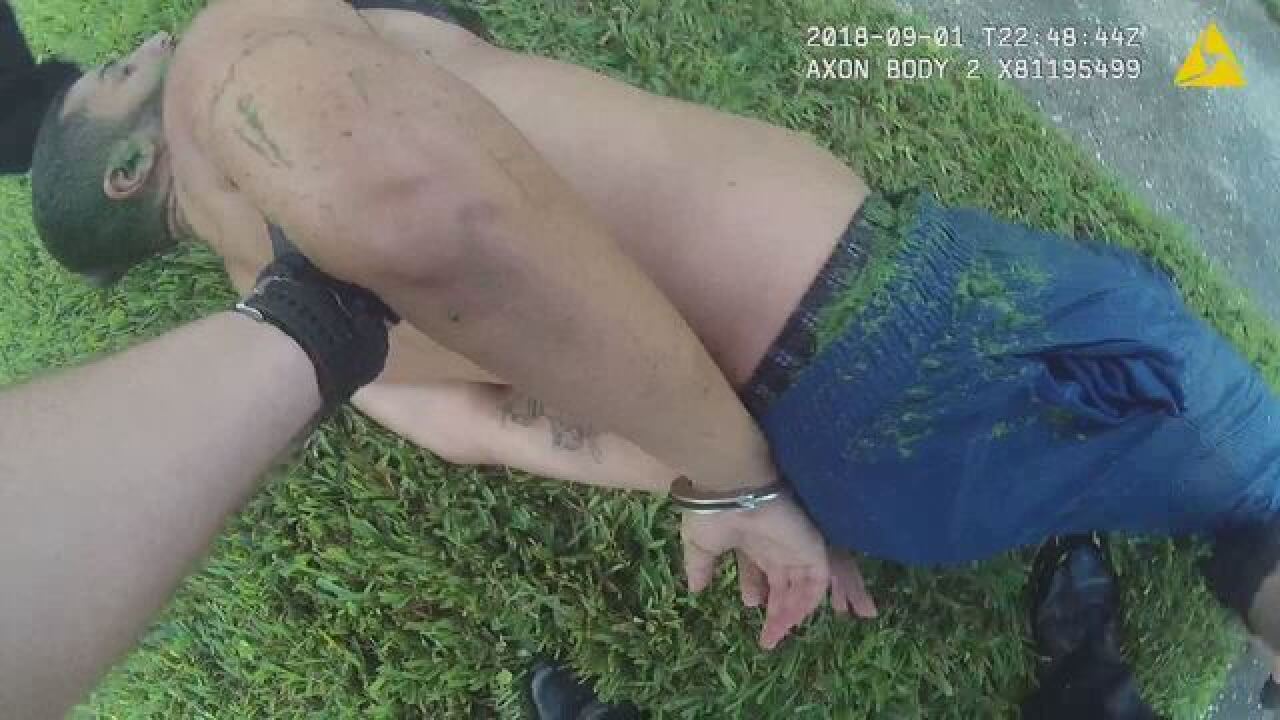 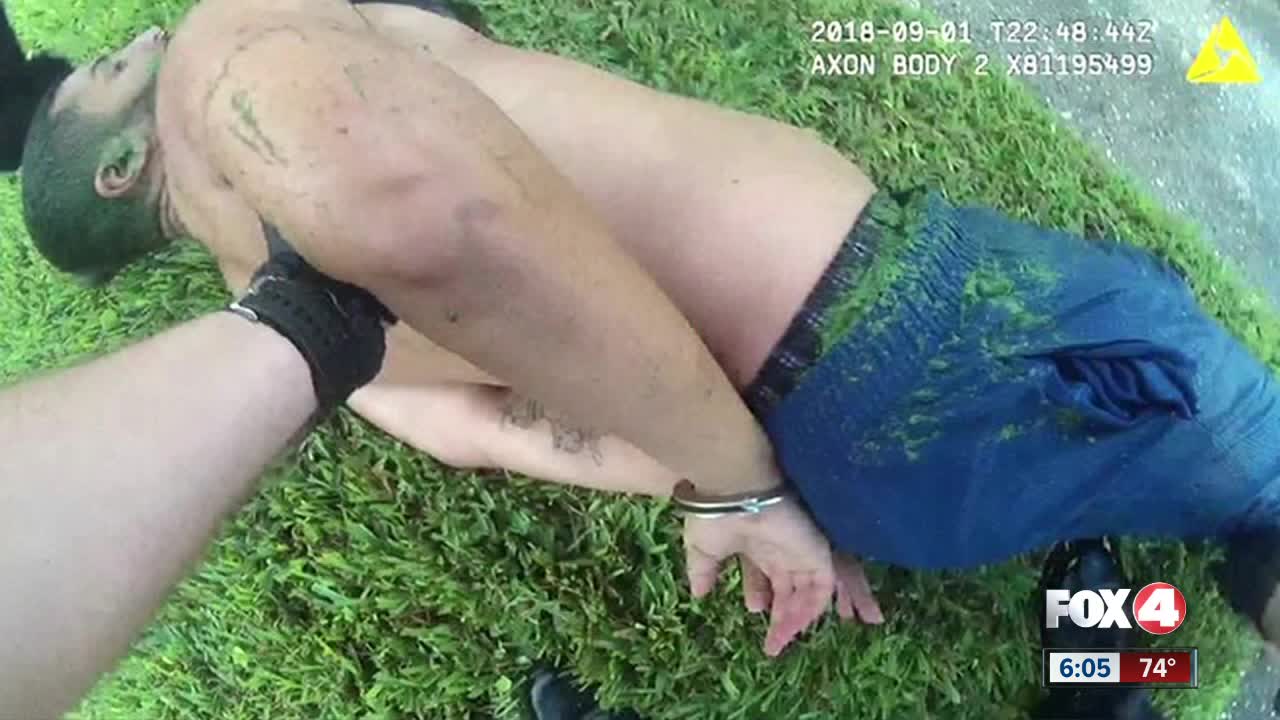 CAPE CORAL, Fla. -- Algae-filled waterways have been plaguing Southwest Florida this summer, courtesy ongoing water releases into the Caloosahatchee River.  But in one instance this weekend, police were glad to have it around.

It happened Saturday in a canal near Jaycee Park in Cape Coral.

According to Cape Coral Police, officers pulled over 22-year-old Abraham Duarte of Ocala along Beach Parkway off Del Prado Boulevard around 7pm Saturday.

Officers say Duarte immediately jumped out of the car and fled on foot before jumping in a canal in an effort to escape.

However, the canal's thick algae quickly overcame Duarte, who swallowed some of the algae before making his way back towards police.

Duarte allowed officers to pull him back onto land where they used a garden hose to wash the algae off him.

Duarte was taken to a local hospital before being cleared and taken to Lee County Jail.

He faces charges of Resisting Arrest without Violence, and Possession of Controlled Substance for the seven vials of THC oil officers found in his car