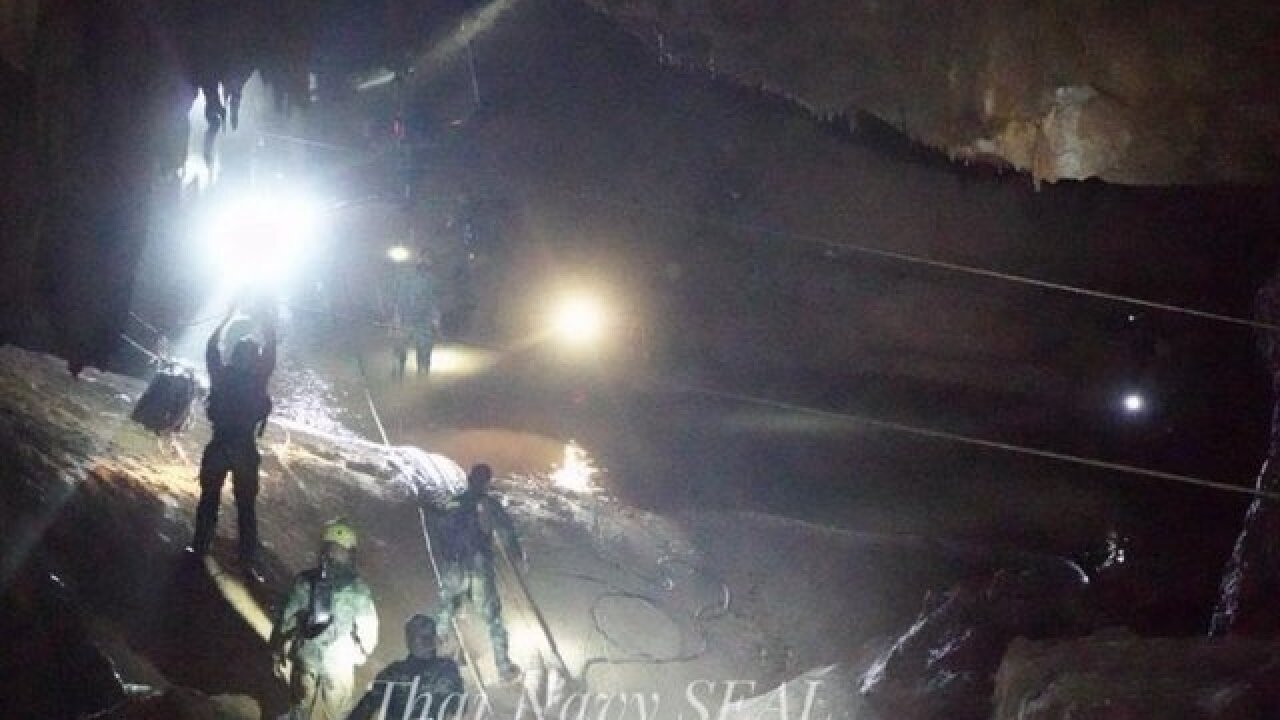 According to a CNN report, a 10th boy who has been trapped in a cave in Thailand for over two weeks has now been freed.

This is the second rescue Tuesday morning in a rescue mission lasting several days.

The CNN report says the boy, who was brought out shortly after his teammate, was being treated at a medical facility at the site.

Eight of the 12 boys who had been trapped were rescued during the first two days of the operation.

They've been reported to be ok.