5G will have 'same impact as electricity, silicon and steam had in previous industry revolutions' 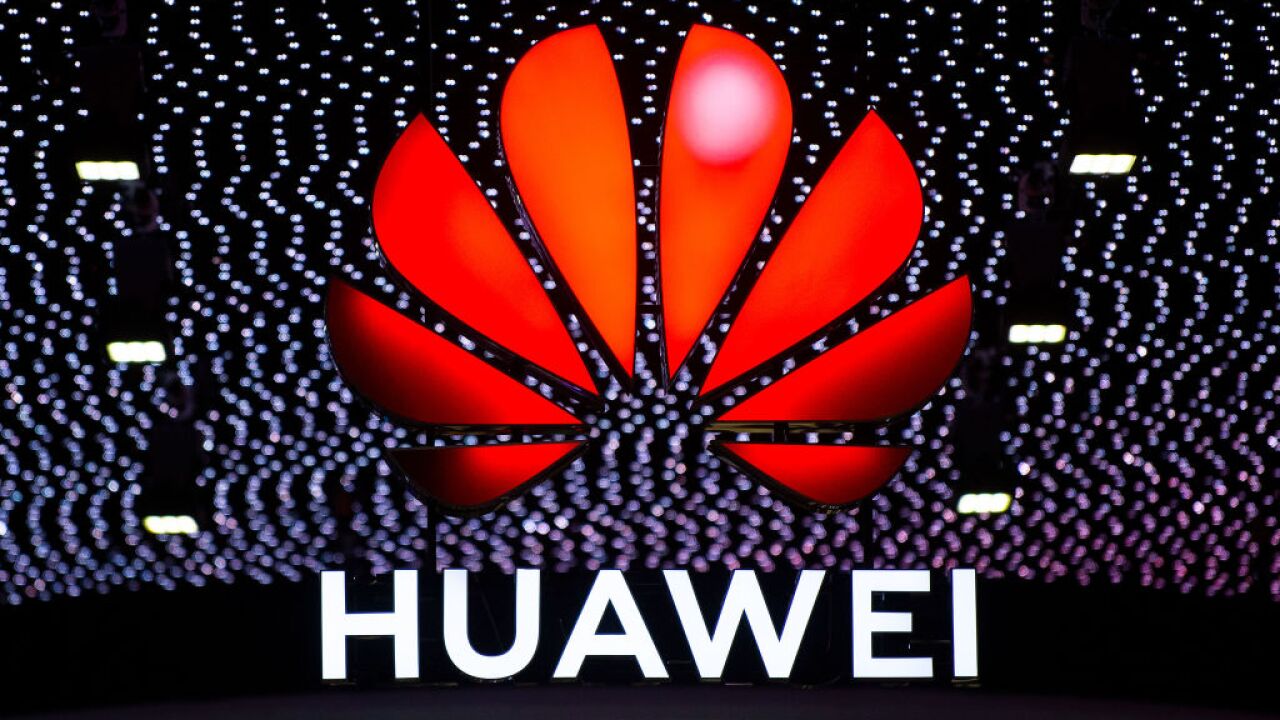 It's impossible to avoid 5G at Mobile World Congress.

There are 5G cars, 5G smartphones and 5G firefighting drones. There are even 5G fish-farming systems and 5G breakfast trays.

But executives gathered in Barcelona for the industry's annual talkfest admit there are still roadblocks that need to be removed before super-fast 5G wireless networks become a reality for many consumers.

Huawei, one of the world's largest makers of telecoms equipment, is one big question mark. The Chinese company is a major player in 5G technology, but it's now locked in a battle with the US government.

The mobile industry is also struggling to explain the benefits of 5G to consumers, and figure out the economics behind the technology.

Who's prepared to pay?

The 5G sales pitch is everywhere at Mobile World Congress: It can be up to 100 times faster than 4G, and huge numbers of devices can connect to the network simultaneously.

That's not enough for some.

"The statistics are amazing, but they don't tell you where is the money," said Alex Holt, global chair for media & telecommunications at KPMG.

Terry Halvorsen, the chief information officer at Samsung, said the industry needs to do a better job of explaining the benefits of 5G to potential users and understanding how to unlock its value.

Building 5G networks is a huge investment. GSMA, a trade body that represents mobile network operators, estimates that the rollout of 5G in Europe will cost €500 billion ($568 billion).

But a recent study by accounting firm PwC showed that only a third of American consumers would be willing to pay any sort of premium for a 5G connection.

"5G is a major investment ... and there are still barriers to making the business case," said Daniel Pataki, vice president for policy and regulation at GSMA.

Not just another 'G'

Business may be quicker to grasp the benefits of speed, and the sheer volume of data that 5G can handle. Experts say the technology might be costly, but it will help make companies more efficient.

Holt said that manufacturing is one sector that would see immediate benefits from 5G.

5G sensors could be installed in factories so that manufacturing faults could be detected in real time. That would prevent additional resources from being wasted on finishing a flawed product.

The potential of the networks cannot be ignored. Åsa Tamsons, the head of new businesses at Swedish telecom equipment maker Ericsson, said many still view 5G as just "another network."

"It's not another G," she said. "It will have the same impact as electricity, silicon and steam had in the previous industry revolutions."

The battle over Huawei

Huawei is a crucial part of efforts to build 5G networks in many countries around the world. But it's caught in a life or death battle with the US government, which claims its equipment poses a security threat.

Last month, US prosecutors revealed criminal charges against the company , alleging that Huawei stole trade secrets and worked to skirt US sanctions on Iran.

Huawei strongly denies the claims and is trying hard to persuade the world to use its 5G technology and not cave to pressure from Washington.

Europe is a major battleground. Regulators in the United Kingdom, Germany and other markets are deciding whether to follow Washington's lead and ban Huawei equipment from its future 5G networks.

Some leading executives in Barcelona argued that outright bans would be costly and slow 5G development.

Vodafone CEO Nick Read warned that bans would be disruptive and "very, very expensive." He said a major equipment swap would delay 5G in Europe by around two years.

Huawei was also on the offensive at Mobile World Congress.

Guo Ping, the company's rotating chairman, said during a keynote address on Tuesday that Huawei "has not and will never plant backdoors" in its products.

He said that claims by the United States are "not based on evidence" and he highlighted the supremacy of Huawei when it comes to implementing 5G networks at scale.

While the challenges are significant, people attending the conference in Barcelona said that 5G development must continue.

The kind of smart cities envisioned by industry insiders — with autonomous cars, smart streets and a huge number of connected devices — would cause current mobile networks to melt down.

"Our current 4G networks can't serve that density of devices," said Brendan Carr, a member of the US Federal Communication Commission.

Just servicing the devices already in use will become difficult as more people get online.

"In densely populated areas like Dhaka or Karachi, if people start using these services, we will likely need 5G to be able to deliver them," said Kim Krogh Andersen, senior vice president at Telenor, a telecoms company that operates in Scandinavia and Asia.