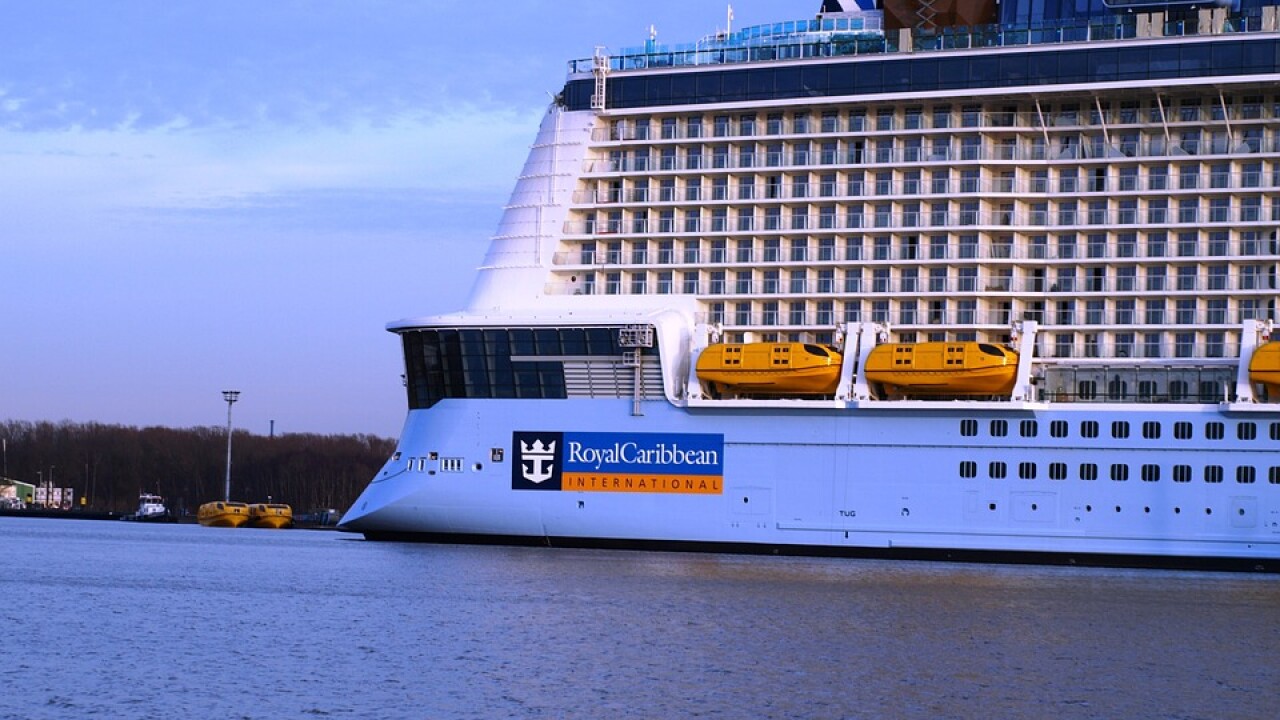 MIAMI (AP) - A woman claims Royal Caribbean Cruises is responsible for a zip line accident that killed her husband on the Honduran island of Roatan.

The lawsuit says Frenkel and her husband, 24-year-old Igal Tyszman, were passengers on the Allure of the Seas in July when they booked the Extreme Caribe Zip Line Tour at the ship's excursion desk. The suit claims they collided in midair, killing Tyszman and seriously injuring Frenkel.