The Who's 2019 tour is coming to Florida in September 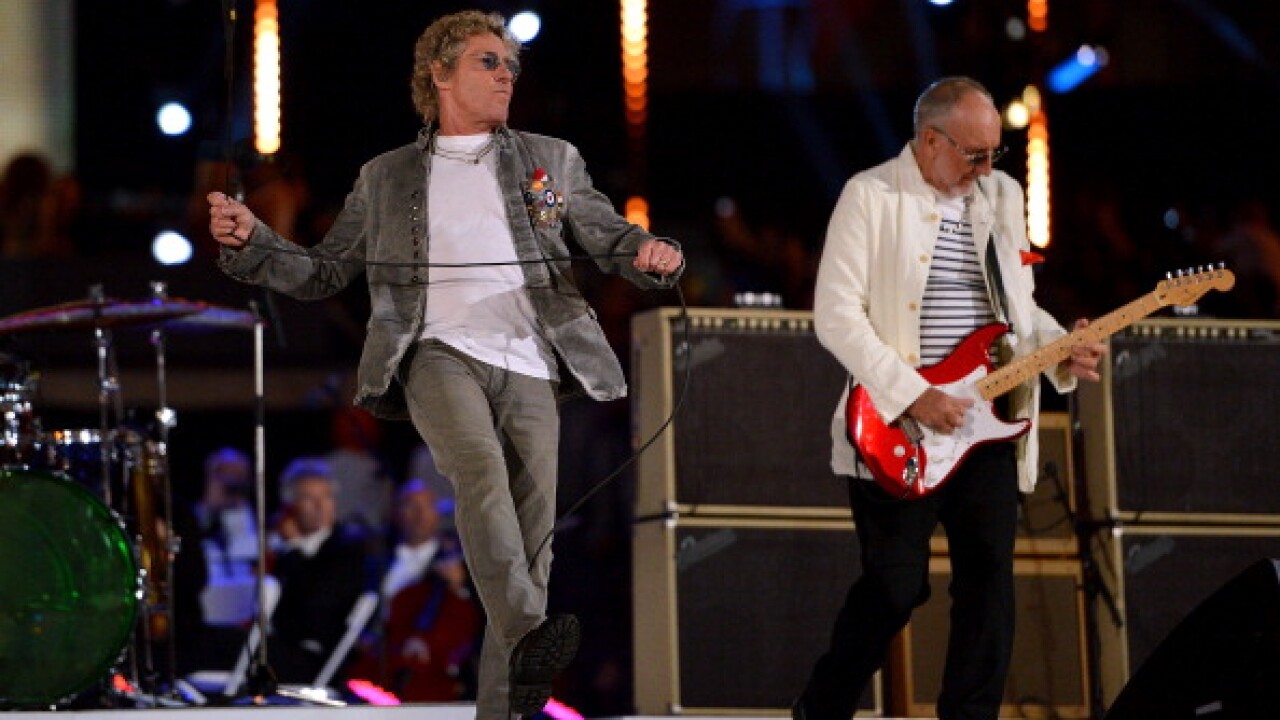 Rock legends The Who have a busy 2019 planned, including an album of new material and a big tour of North America that includes two Florida shows.

The band, including singer Roger Daltrey and guitarist Pete Townsend, have stops scheduled at the BB&T Center in Sunrise on September 20th, and at Amalie Arena in Tampa on September 22nd. Tickets officially go on sale Friday, January 18th at 10 a.m., but pre-sales are already under way.

The tour kicks off May 7th in Michigan and will feature he band backed by local symphonies at each of the 29 shows in the U.S. and Canada.

“I’ll be 75 years old in March and this feels like a dignified way to go and do music,” Daltrey tells Rolling Stone. “That’s all we’re really left with. We’re old men now. We’ve lost the looks. We’ve lost the glamour. What we’re left with is the music and we’re going to present it in a way which is as fresh and powerful as ever.”

Earlier this week, the band announced that they will release their first new album of music in 13 years sometime in 2019.