Teen says she was raped at Florida resort 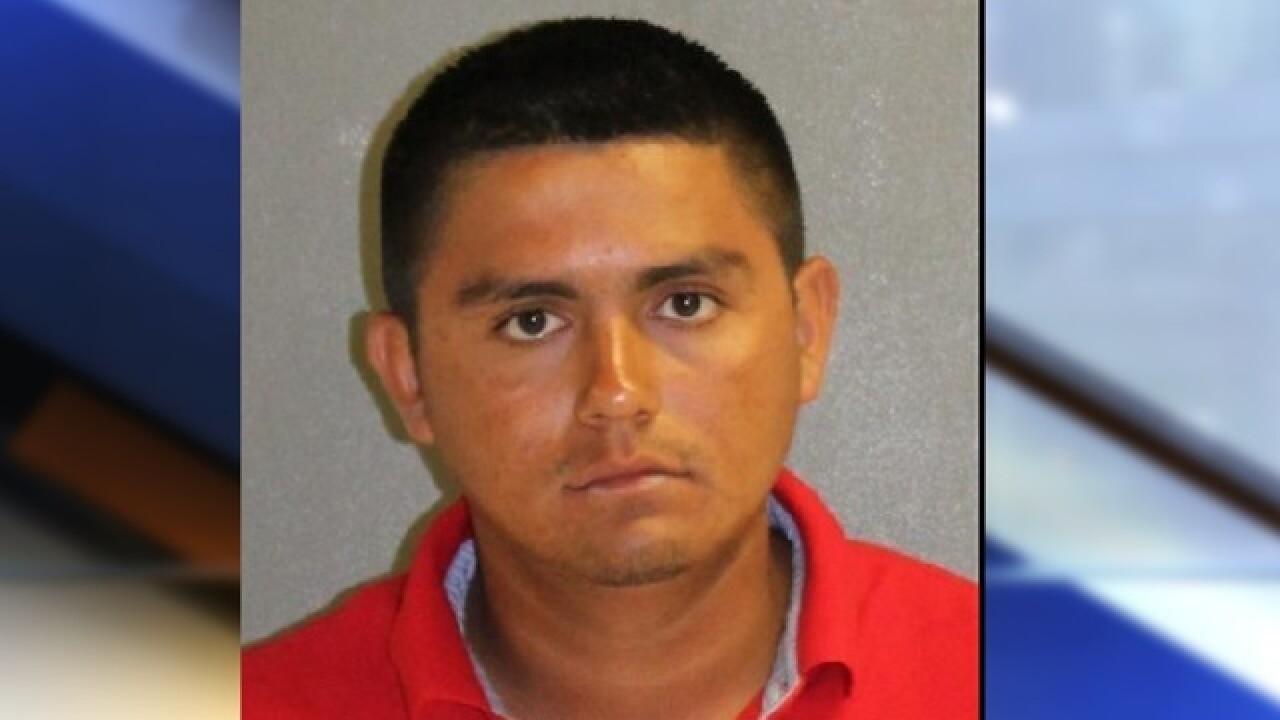 Copyright 2018 Scripps Media, Inc. All rights reserved. This material may not be published, broadcast, rewritten, or redistributed.
<p>Nelson Hernandez Garcia</p>

DAYTONA BEACH SHORES, Fla. (AP) - Authorities say a man is accused of following a 14-year-old girl back to her hotel room and raping her at a Florida resort.

The Daytona Beach News-Journal reports that police reviewed surveillance video at El Caribe Resort which corroborates the teen's story that she was followed to her room.

Investigators say the 23-year-old suspect followed the girl from the swimming pool to the elevator.

They say after attacking her in her hotel room, he left his phone number in her cell phone and called her three times.

A detective posing as the teen in a text later got the suspect to return to the hotel where he was arrested.