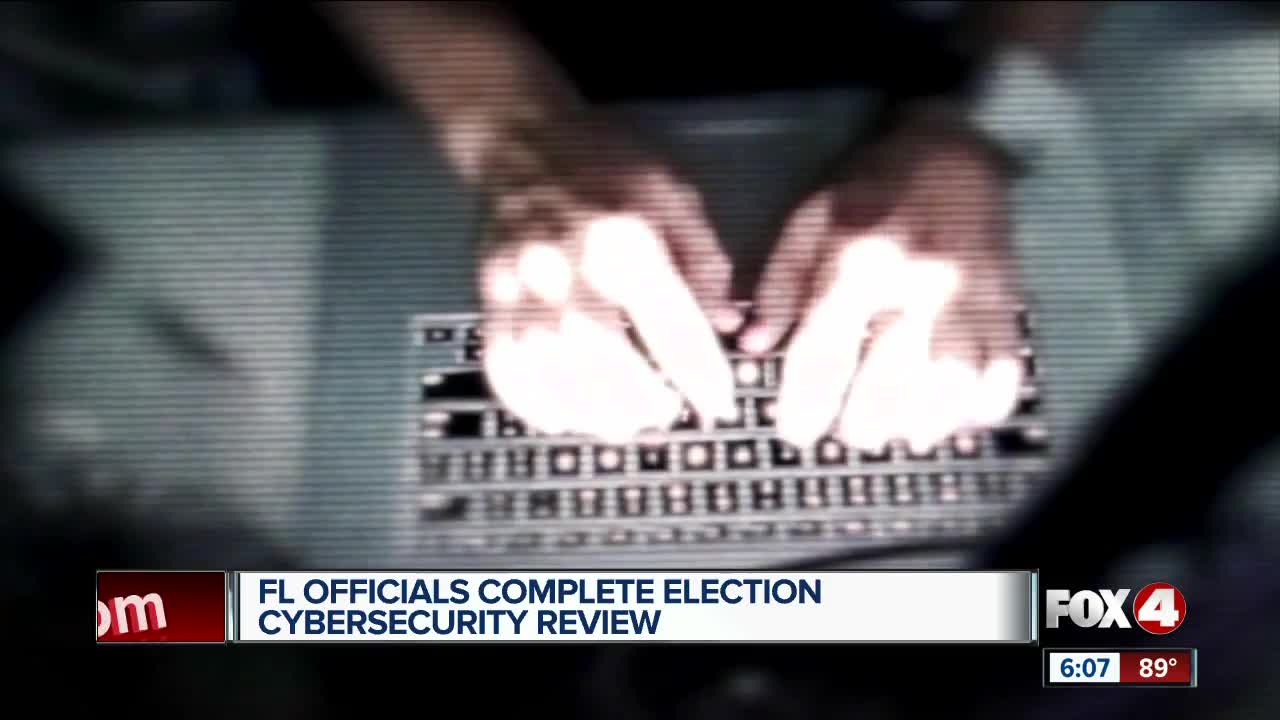 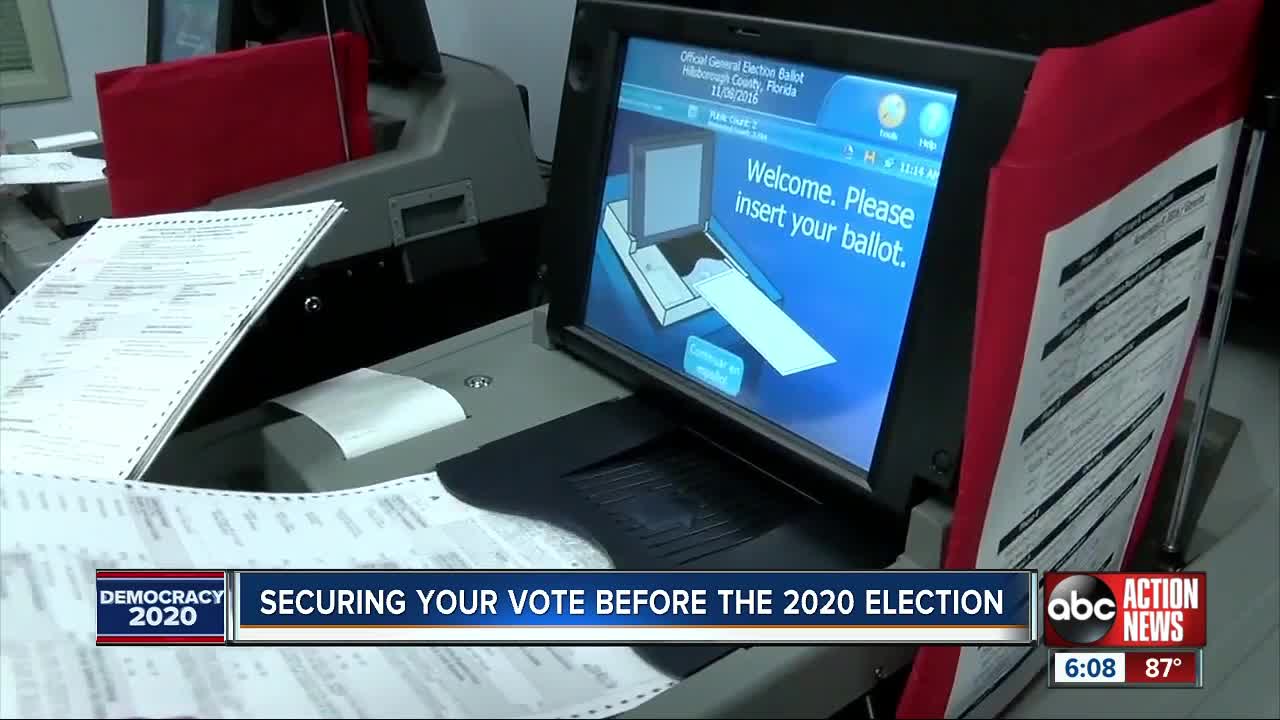 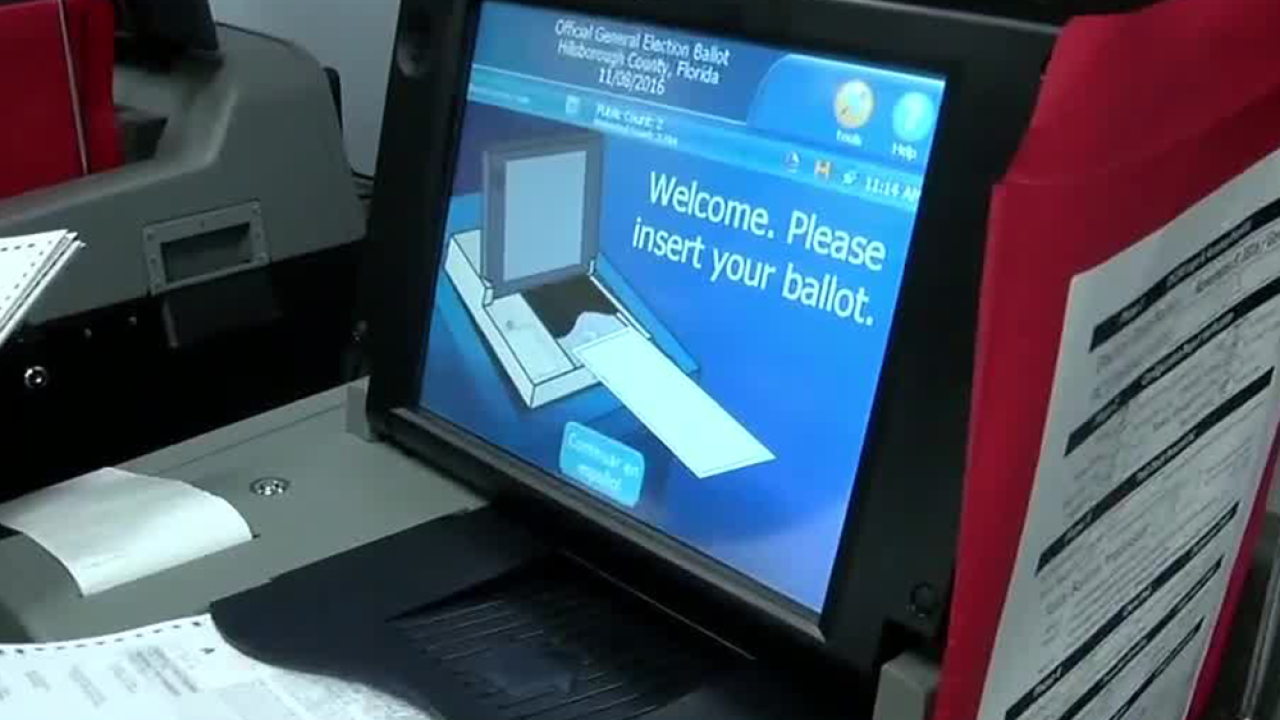 TALLAHASSEE, Fla. -- Florida has wrapped up its election cybersecurity review after a hack that compromised voter data ahead of the last presidential election, that’s according to the Secretary of State's Office.

The review was announced in June. It followed a discovery weeks earlier in which two — still nameless counties— were hacked by an email phishing scam.

Now that state officials have met with all 67 counties, they’ll look over data and work with election supervisors to fix any weaknesses.

"The review of all counties was finished last week and the Department is reviewing the information," said Sarah Revell, the director of communications for Florida's Department of State. "Any issues that are identified will be addressed or mitigated prior to the 2020 elections."

Paul Lux, the the former president of Floirda's Association of Supervisors of Elections, and current election supervisor for Okaloosa County, felt the results of the review would likely be largely positive.

“We were told by the person who did the analysis that our system looked really, really good,” Paul Lux said, the election supervisor for Okaloosa County. “I know that there are a lot of counties that have done way more than I have, whose reports will be even cleaner than mine.”

Florida has already invested quite a bit in cybersecurity. Since 2017, counties used federal dollars to upgrade hardware and software. Plus, last week, Governor DeSantis announced Florida is joining the Electronic Registration Information Center (ERIC), a nonprofit program dedicated to keeping duplicate and deceased voters off the rolls.

The state will play a major roll in the 2020 election cycle. Those looking to snag the White House won't likely be able to do it without the swing state's 29 electoral votes. Given the hack in 2016, scrutiny for a secure Election Day will he high.

“I think we are more ready than a lot of states," Lux said. "I would like to see the same level of scrutiny applied in Florida applied to other states and see how they stack up.”