Sheriff: Deputy shoots man who charged at him with scissors 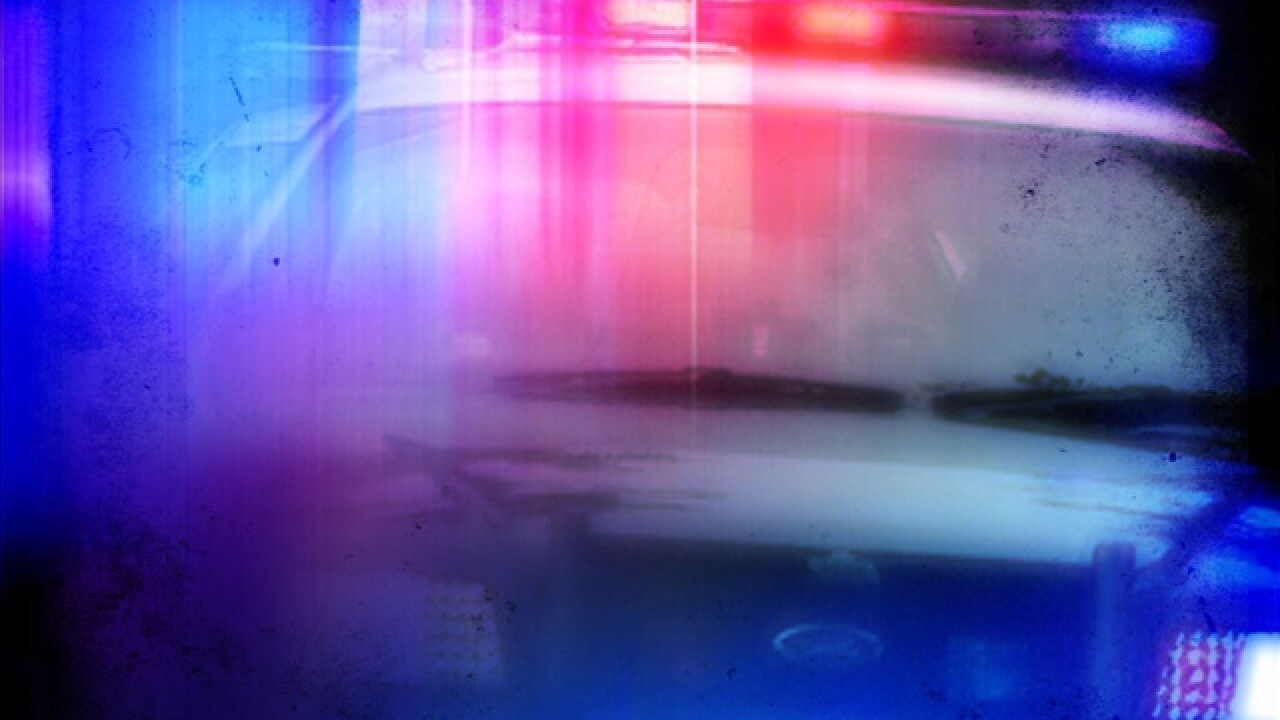 STUART, Fla. (AP) - Authorities in Florida say a sheriff's deputy shot a man who charged at him with a pair of scissors.

Martin County Sheriff's officials said on Facebook that deputies were called to a home on Monday afternoon to remove a man who was trespassing at his parents' home.

Investigators say despite warnings to stay away from the property, the man returned. Deputies confronted him and he charged at one of them with the scissors. The deputy fired his gun, hitting the man in the abdomen. The man was taken to a hospital. There was no update on his condition.