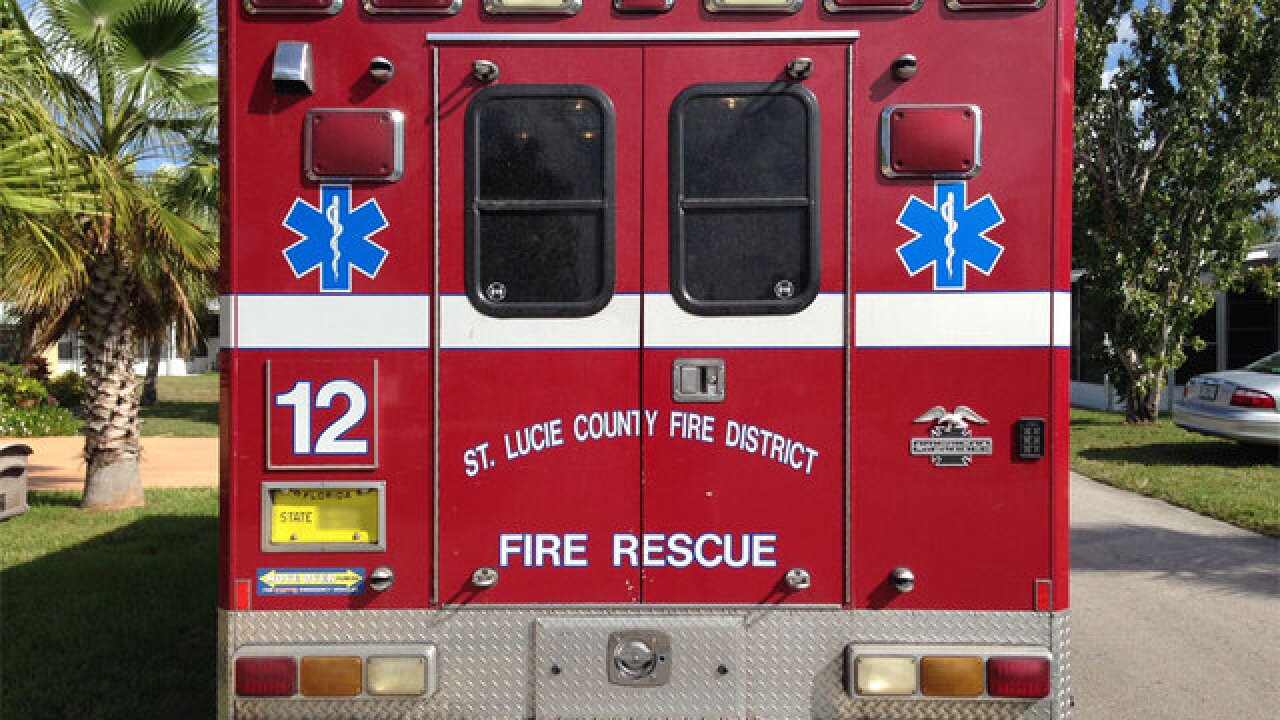 A surfer is recovering after being bitten by a shark in St. Lucie County Friday morning.

First responders were sent to 900 Shorewinds Drive in Fort Pierce where they found the victim at Fort Pierce Inlet State Park.

They described him as a man in his mid-60s.

He was transported by ground as a trauma patient. A St. Lucie County spokesperson said a lifeguard told him the victim suffered a significant bite between the knee and ankle.

Fire rescue said he is in serious condition.

A park spokesperson said double red flags are now posted. Bathers are encouraged to only swim near lifeguards.