Reality star charged in confrontation with ex's girlfriend in Tampa 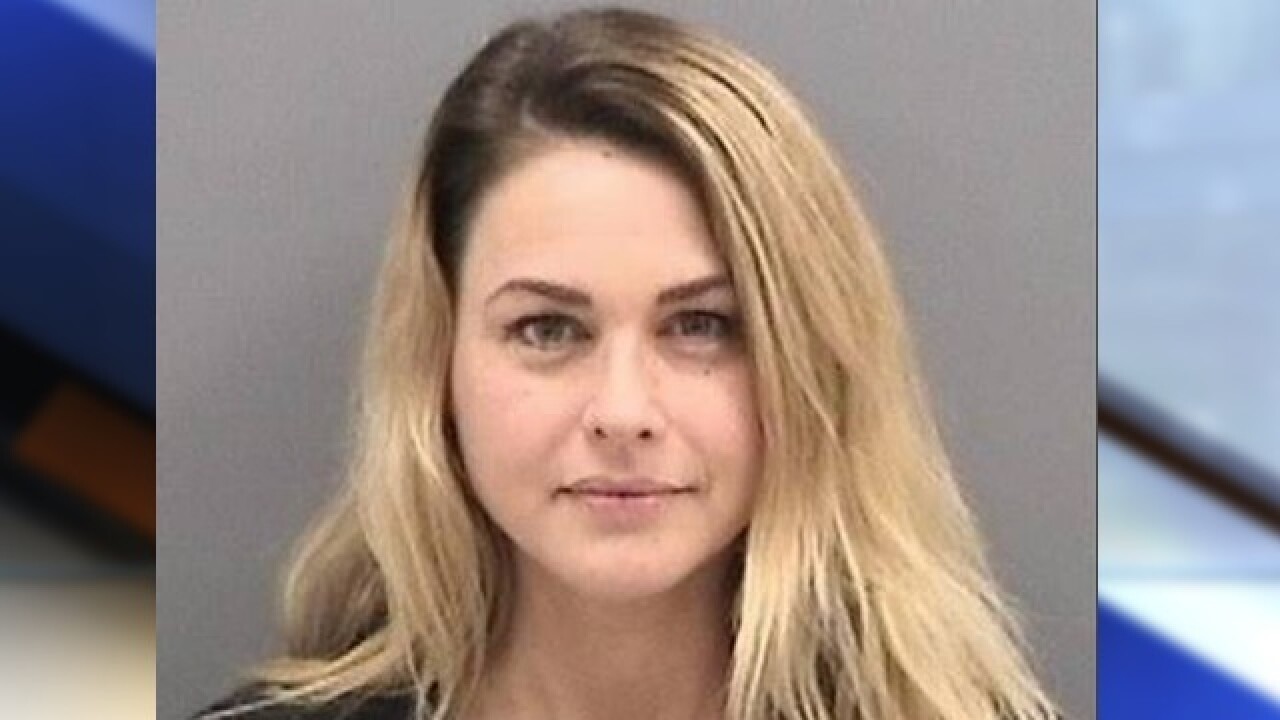 Copyright 2018 Scripps Media, Inc. All rights reserved. This material may not be published, broadcast, rewritten, or redistributed.
<p>Christmas Abbott</p>

TAMPA, Fla. (AP) - A woman who appeared on the reality show "Big Brother" is accused of ramming the car of another woman who was in a relationship with her ex-boyfriend.

The report says Abbott told an officer she "lost it" because Morse was cheating with her child's father. Abbott was eight months pregnant with the child of Morse's boyfriend, Benjamin Bunn.

Abbott was taken to a Tampa jail but wasn't processed because of her pregnancy. She was booked Nov. 6 and released on her own recognizance.

It's unclear whether the Raleigh CrossFit gym owner has a lawyer.