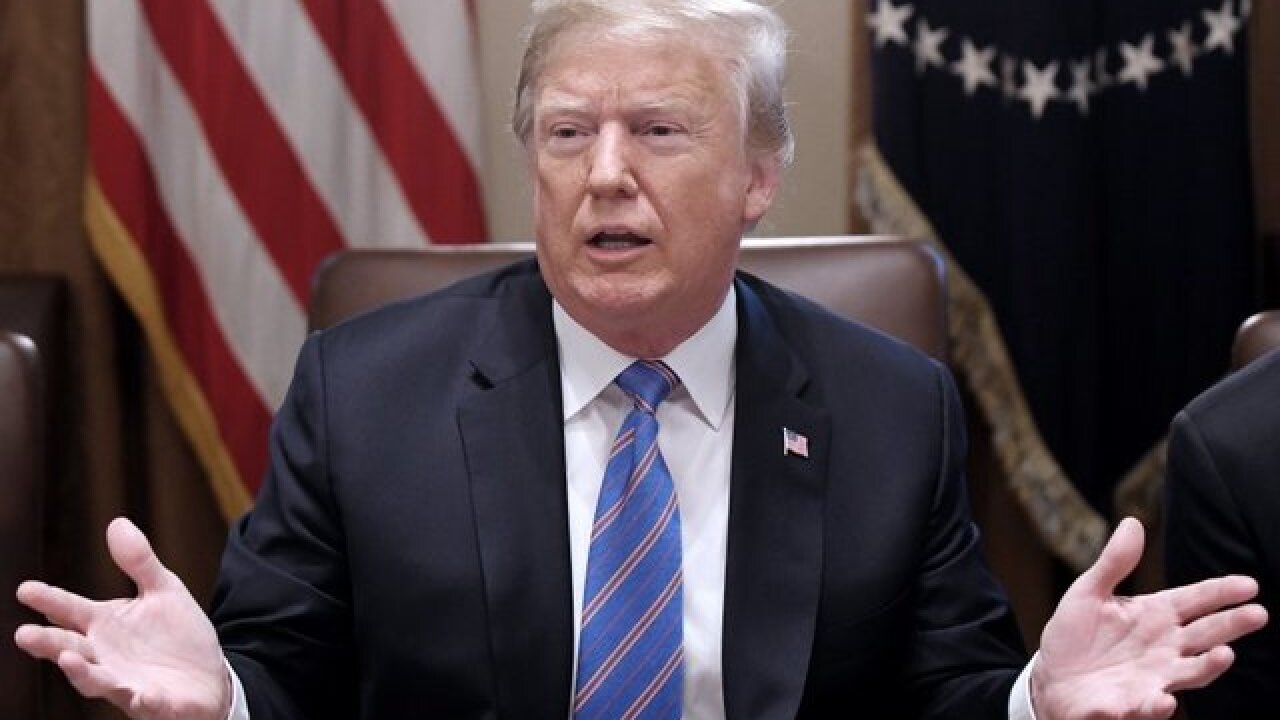 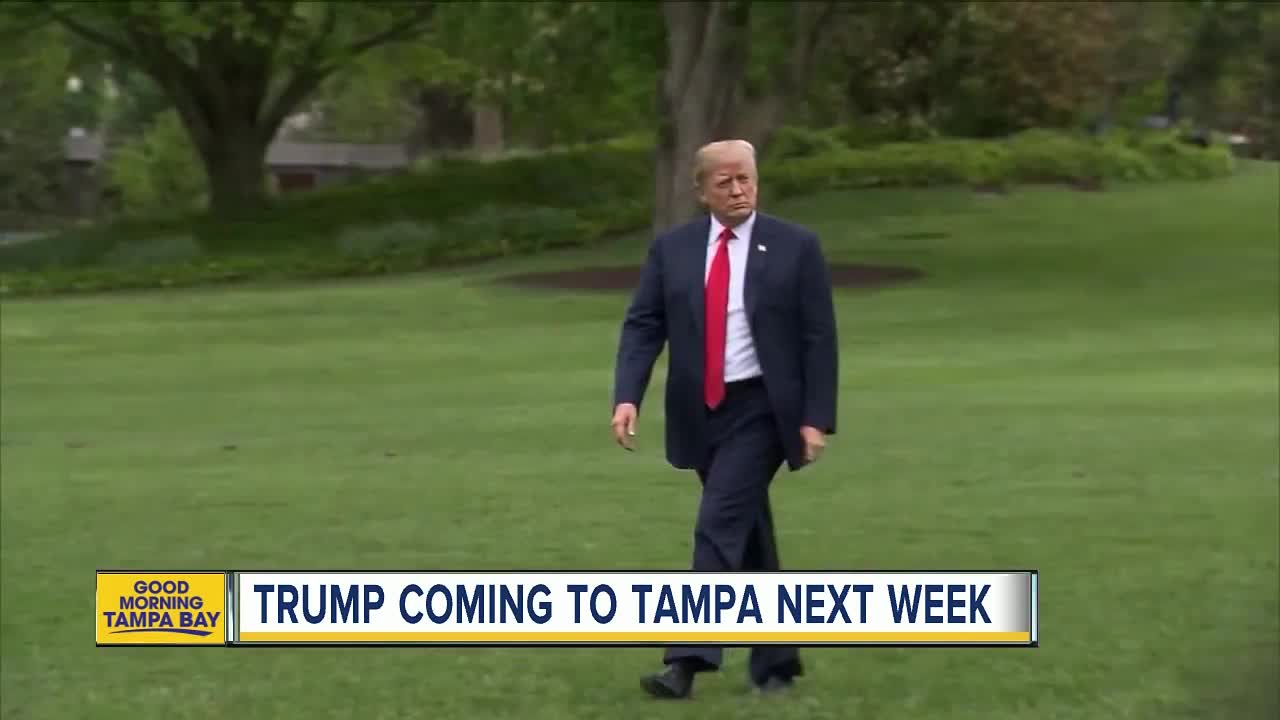 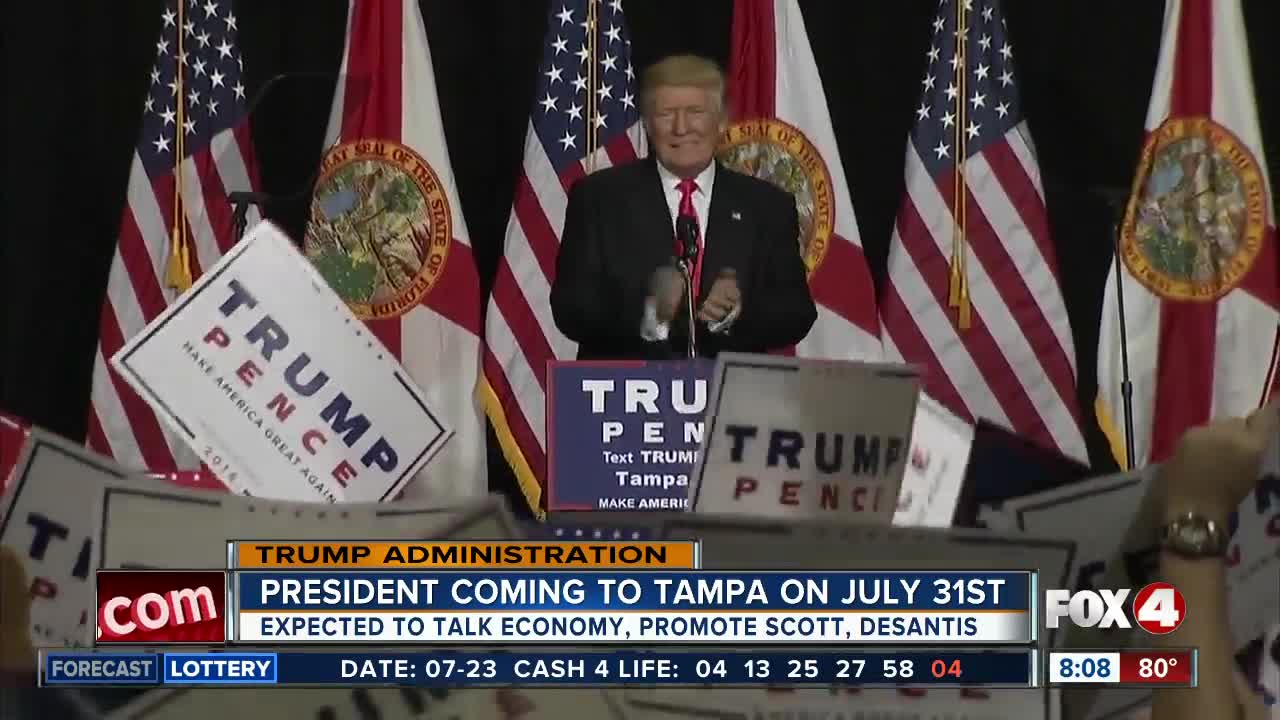 HILLSBOROUGH COUNTY, Fla. — President Donald Trump is coming to Tampa at the end of July, the Hillsborough County GOP says.

He will reportedly be in the area on Tuesday, July 31 for two big events.

First, the party says he will be at Tampa Bay Technical High School to promote and highlight vocational-technical education and training.

After that, he will reportedly head to a rally for Congressman Ron DeSantis for his gubernatorial campaign.

The President is expected to address the latest record-breaking jobs and economic data from the booming Trump economy, his nomination of Brett Kavanaugh to the Supreme Court, and the importance for Floridians to get out and vote this fall for key races to support his agenda.

“We are happy to announce that President Trump will be appearing at our next Make America Great Again rally in Tampa, Florida on Tuesday, July 31st,” said Michael Glassner, Chief Operating Officer for Donald J. Trump for President, Inc. “As more jobs reports and economic data come out demonstrating a booming economy thanks to President Trump’s tax cuts and other policies, this is the perfect time for a Trump rally in Florida."

The rally will be held at 7 p.m. at the Florida State Fairgrounds Expo Hall. Doors open at 4 p.m. Click here for tickets.