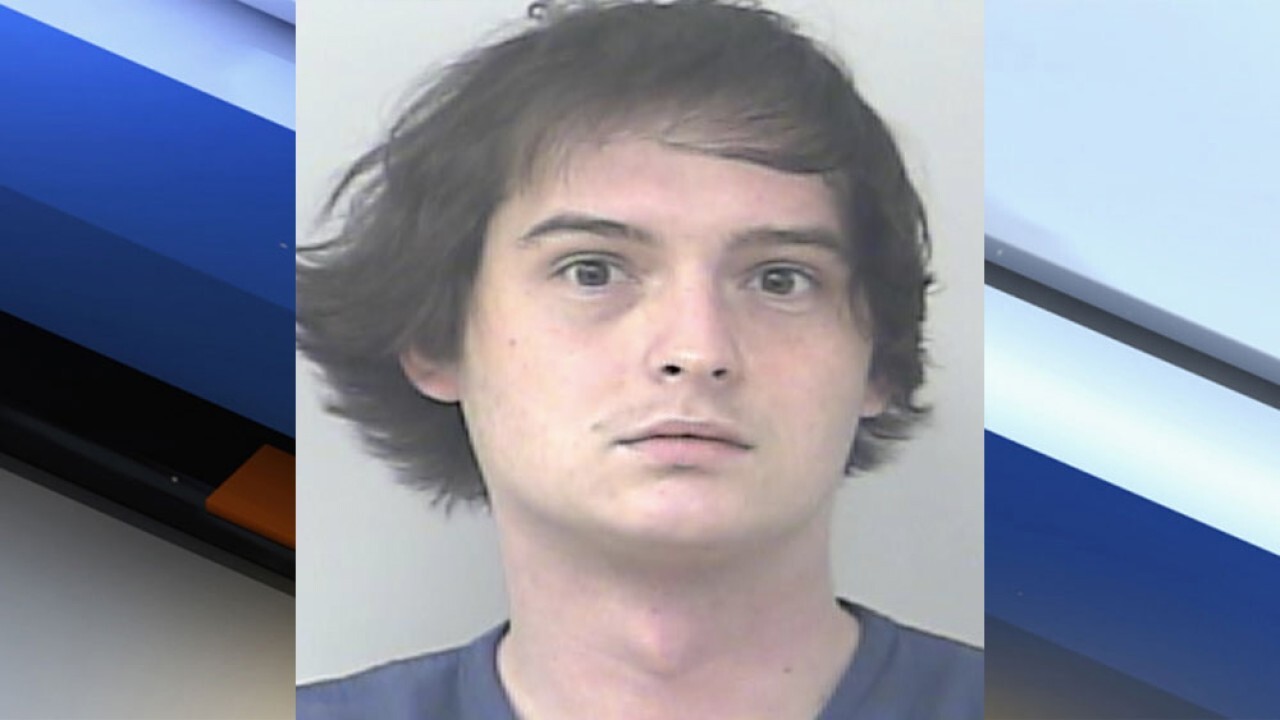 According to Port St. Lucie police, Anthony Gallagher went to the drive-thru at the restaurant in the 3100 block of SW Port St. Lucie Boulevard around 2 a.m. on Sunday.

He tried to give a worker a baggie of marijuana in exchange for food, police said. The worker refused and the suspect drove off.

Police said Gallagher went through the drive-thru a second time. That's when an officer made contact with him and noticed a heavy odor of marijuana coming from his car.

According to police, they found 11 grams of marijuana on Gallagher.

He admitted to trying to exchange marijuana for food as a joke, police said.

Gallagher is facing several charges including possession of marijuana and DUI.