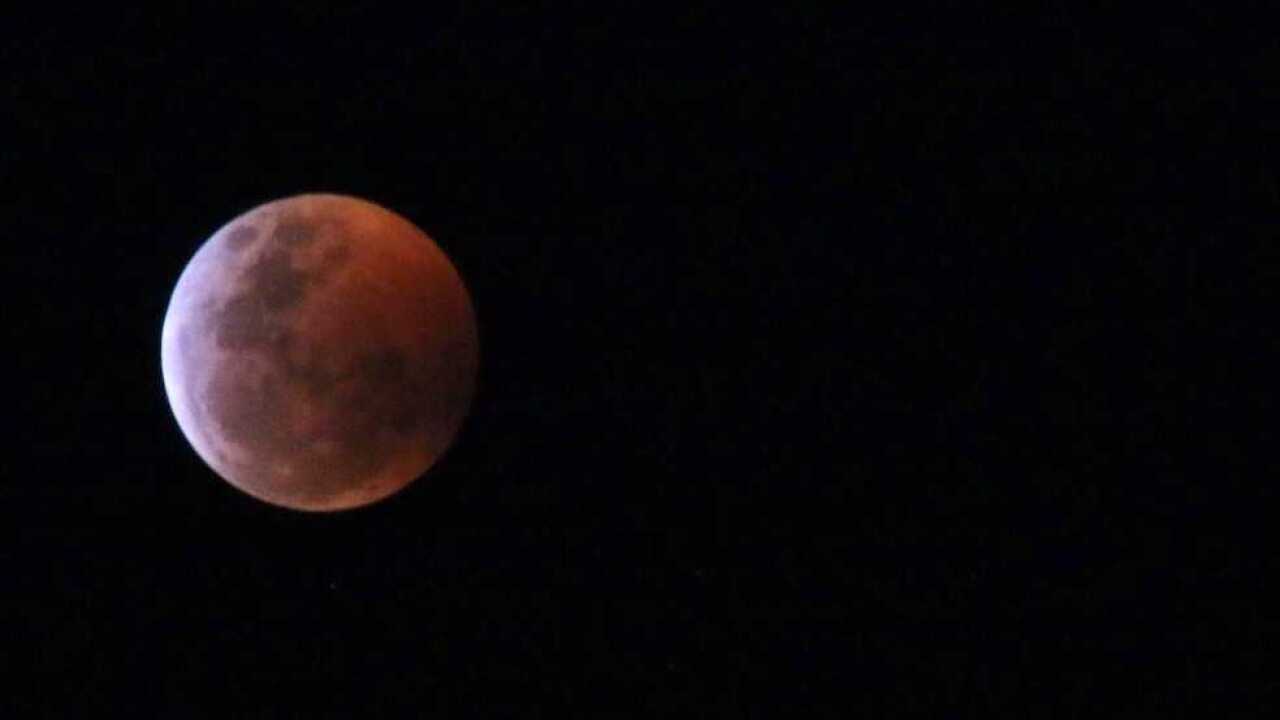 In a statement to The Palm Beach Post , West Palm Beach Police said the man and the woman were treated at a hospital for non-life-threatening injuries.

Police said around 11:30 p.m., at the height of the eclipse, the officer was patrolling in a park and driving around 5 mph (8 kph) when his vehicle struck the pair.

The statement said the man and the woman live nearby. Because the park was "extremely dark," officials believe they were trying to watch the eclipse when they were run over.

The officer was placed on administrative leave. Police said the man and the woman were both 24 years old; their names were not released.