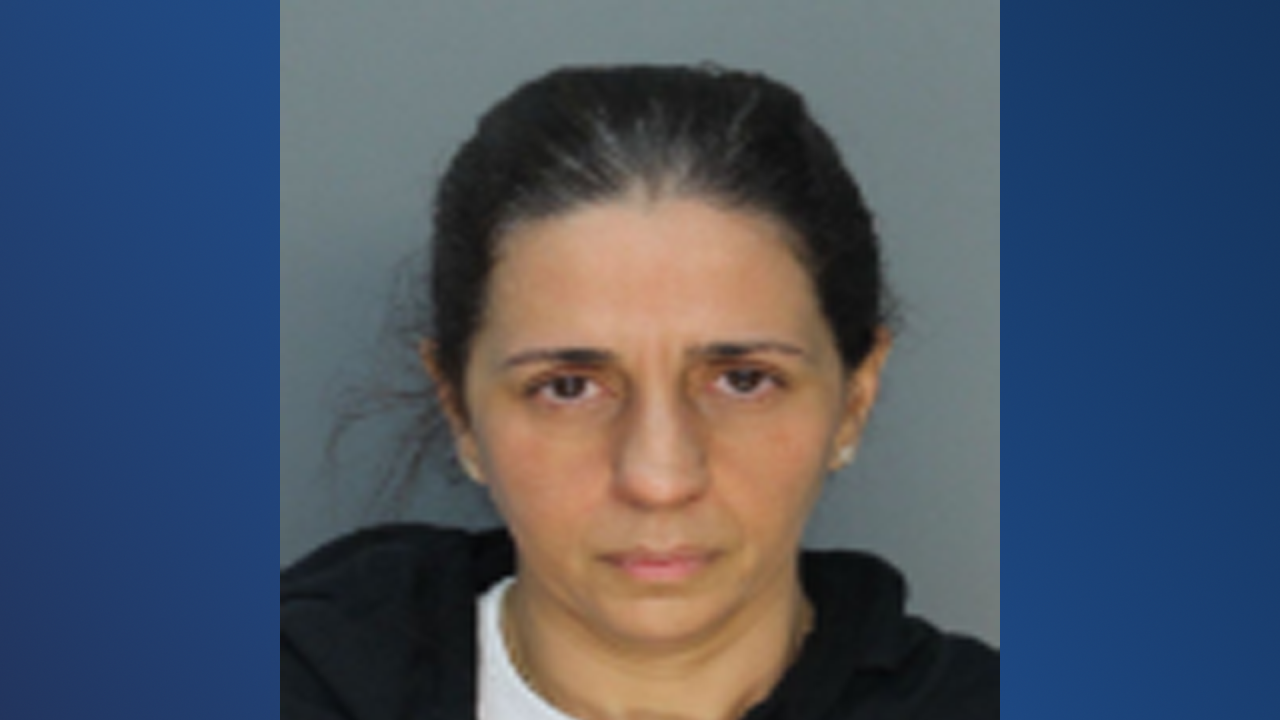 MIAMI — Officials say a Miami woman faked her son's abduction and instead led him to the canal where he drowned. Court records show 45-year-old Patricia Ripley is facing a first-degree murder charge. Her son was 9-year-old Alejandro Ripley and was autistic.

The mother claimed she was ambushed by two black men who demanded drugs and took her son late Thursday. The boy's body was found early Friday at a golf course canal. The Miami Herald reported that Ripley recanted her story when confronted by detectives with evidence she was at the canal, stating “he's going to be in a better place."