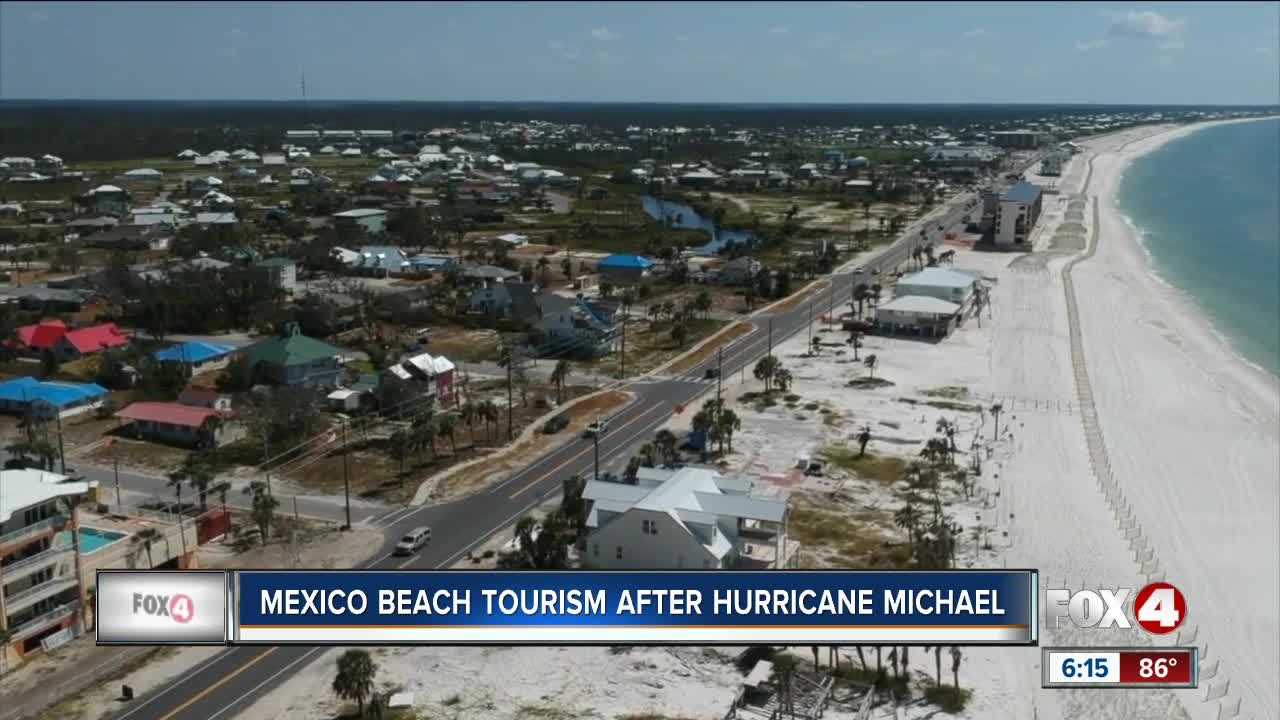 Mexico Beach is still finding it hard to survive after it was badly damaged by Hurricane Michael. The town thrives on tourism. 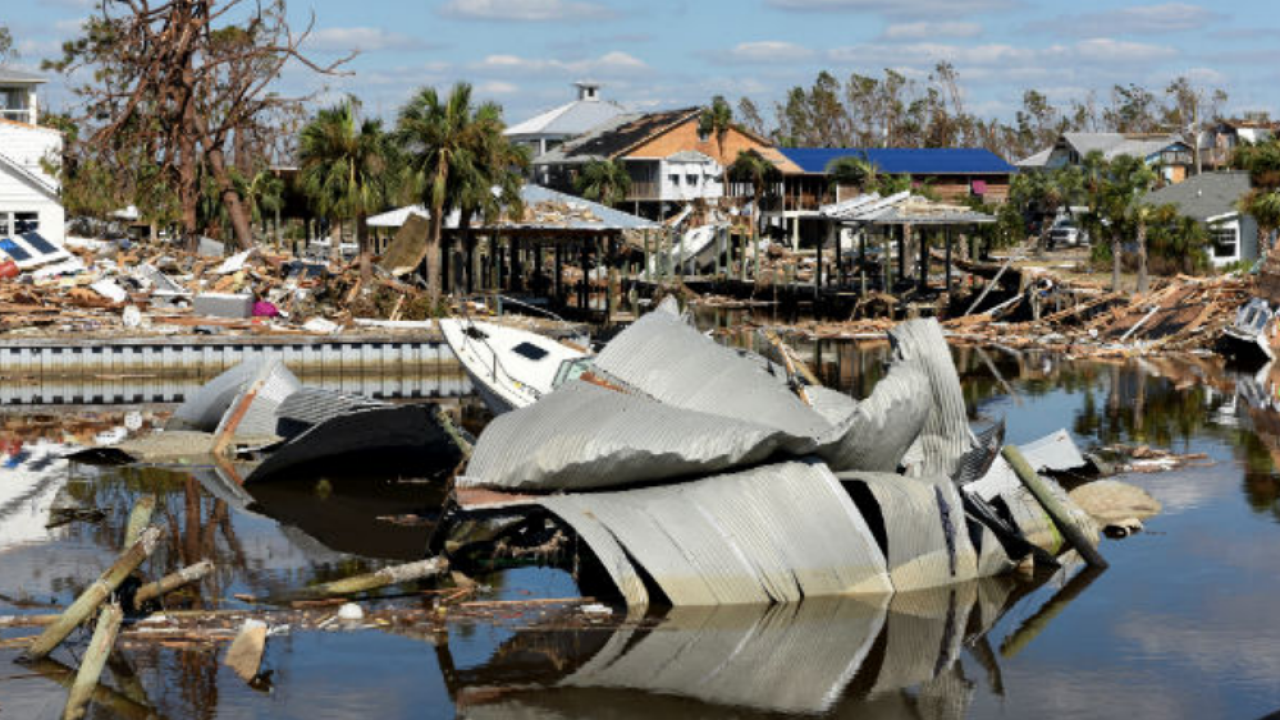 MEXICO BEACH, Fla. -- Almost a year after Hurricane Michael, one of the hardest-hit communities is struggling to bring tourists back.

The Category 5 storm damaged almost every building in the Panhandle town of Mexico Beach, October 10. The population took a hit as well, dropping from around 1,200 to fewer than 400.

Though nearly 12 months have passed, most shops, restaurants, and hotels are still rebuilding. The lack of amenities and staff to support them has dropped tourism drastically, which is the foundation of the town’s economy.

“That’s how we make all of our money,” said Destiny Brewer, who works at Crazy Beach Pizza. “We’re a beach. People come down and vacation at the beach.”

The pizza shop is one of the few eateries open. Despite that, Brewer said without visitors, they’re struggling to fill the cash register most days. Many of their midday customers are locals or construction crews repairing nearby properties.

“We used to make thousands of dollars,” she said. “Now we barely make a thousand.”

Last week was the Thomasville resident’s first time returning to the property following its restoration. Though it looked much the same, the community didn’t.

“The place has changed so much,” said Bramblett. “It’s sad.”

Bramblett recognized the loss of amenities was going to be an adjustment. Something as simple as getting gas will send him out of town to fill up his vehicle. Even so — he hasn’t considered leaving Mexico Beach behind.

“To lose all that has been awful,” he said. “But, you make do with what you can.”

City leaders have prioritized fixing the beach and canals to entice visitors like Bramblett to return. The mayor said he’s been encouraged by a show of support from some of the city’s regular tourists. But, they’ll need to convince more to visit to ensure Mexico Beach fully recovers.

Perhaps the biggest challenge for Mexico Beach — debris cleanup costs. The community is anxiously awaiting federal dollars to help with the $60 million price tag. Their annual budget is only about three million.

Governor Ron DeSantis recently announced the community would be receiving $1.1 million from a $25 million state grant program. The dollars will help the town fire and police departments.