Mother calls 4-year-old killed in house fire a hero, says his organs will save two newborns 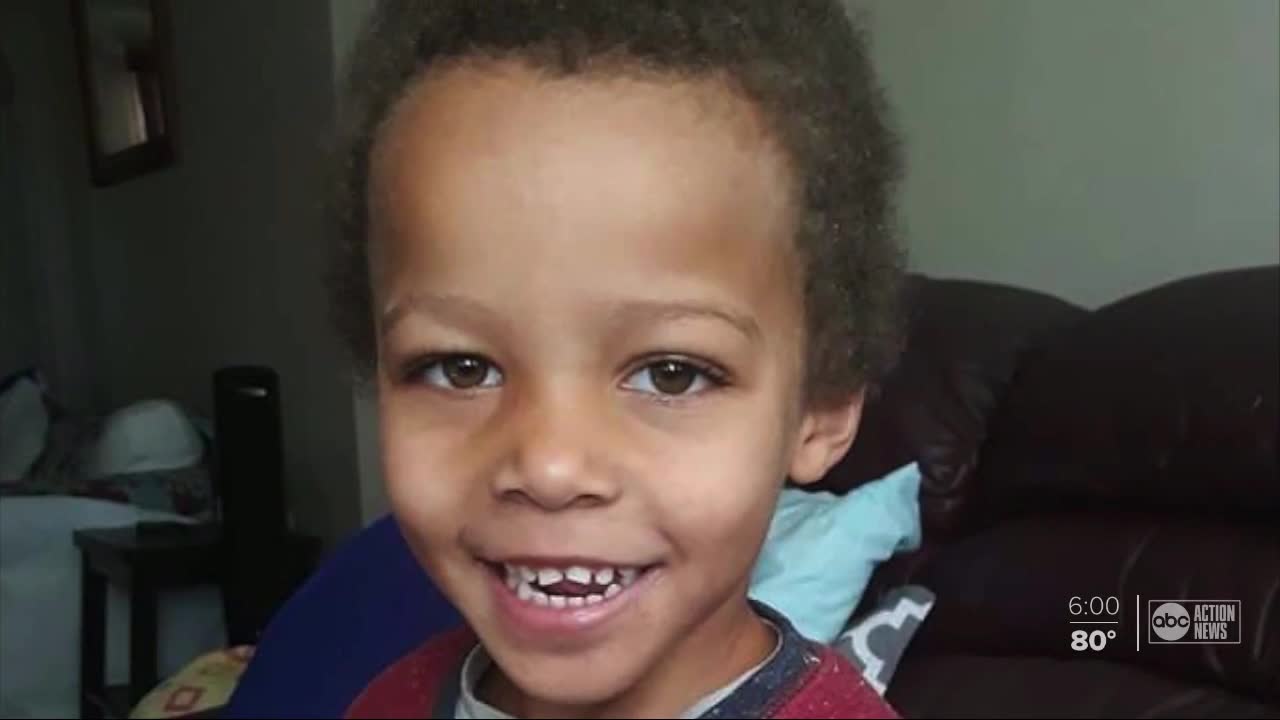 A 4-year-old boy who died in a house fire along with his grandfather Friday night is being called a hero. 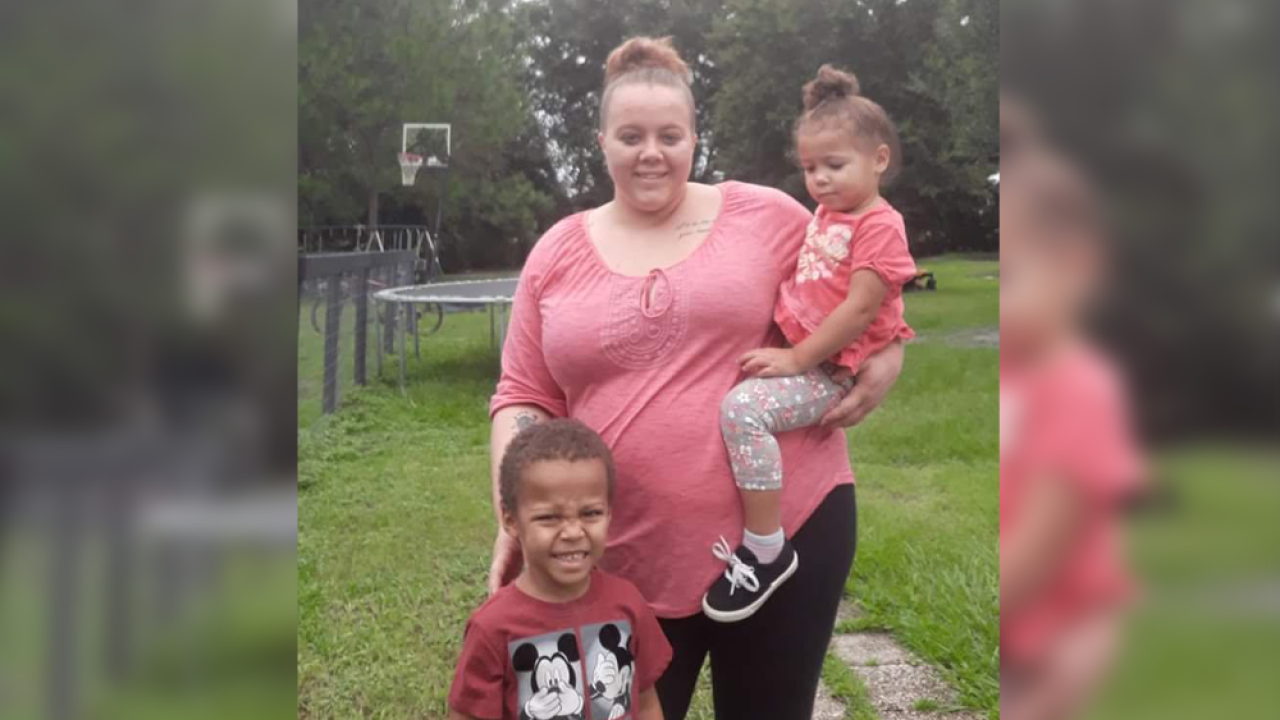 DADE CITY, Fla. — A 4-year-old boy who died in a house fire along with his grandfather Friday night is being called a hero.

Zayden Maier, his sister 3-year-old sister Alani Jiles and their 61-year-old grandfather Donald Maier were all asleep when a fire broke out in their Dade City house, according to Pasco County Fire Rescue.

"Zayden probably did everything he could to get my dad up," Zayden and Alani's mother Emily Maier, who was at work when the fire took place, said.

But despite Zayden's efforts to help his deaf grandfather, firefighters said Donald was dead by the time they got inside the house.

Emily added that she believes Zayden attempted to save his little sister Alani, as well. She said he knew not to go where the flames and smoke were "so he probably closed the door and went over to the window to open it."

"They were found by the window in my dad's room," Emily said. "They found my daughter on top of my son. He just collapsed and she ended up collapsing on top of him."

Zayden died before Emily was able to see him at the hospital.

"I held his hand and told him I was sorry that I wasn't there. It hurts me," Emily said, wiping the tears from her eyes.

What gives Emily some comfort is knowing that Zayden will live on because she and his father both agreed to donate Zayden's organs to two new born babies. She also said she will be naming her unborn baby girl after her heroic big brother.

At this time, Alani is still in the hospital where she is listed in critical condition. Doctors say she is expected to survive, according to Emily.

There are donation boxes set up to help pay for Alani's medical bills at the following Burger King locations:

There will be a car wash fundraiser at the Bruce B Downs location on February 23. It starts at 12 p.m.