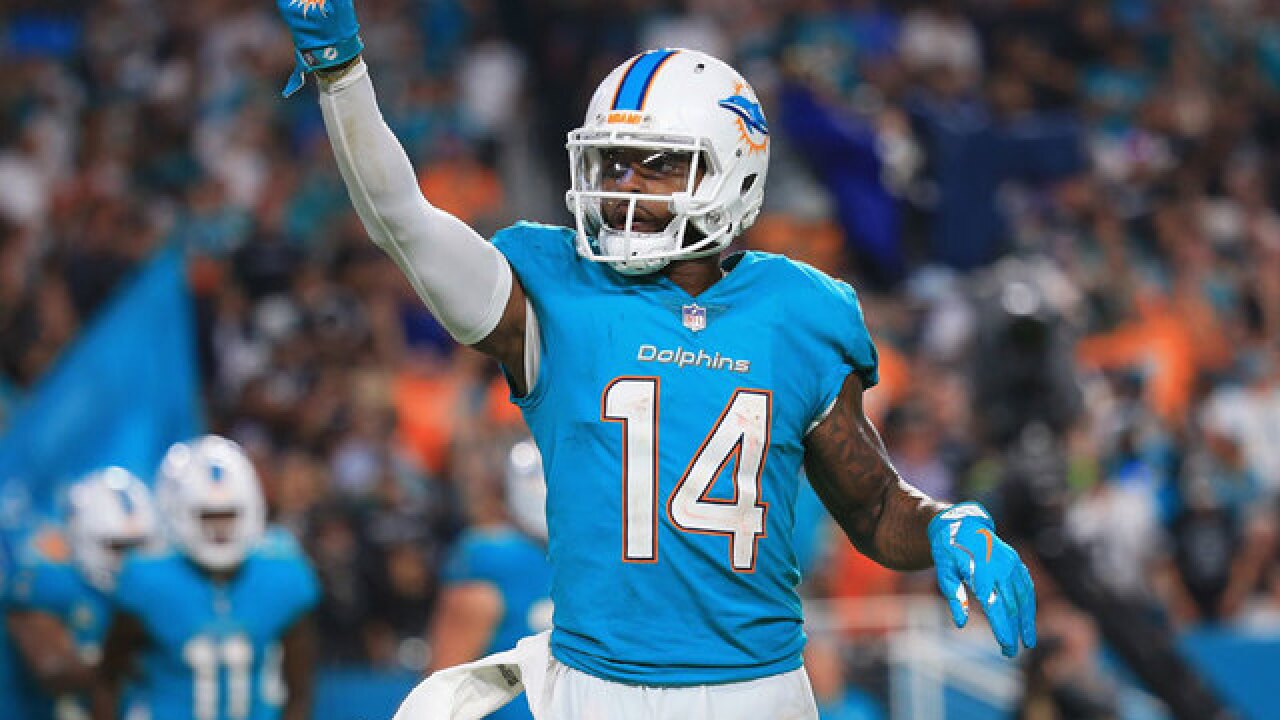 His new team is the Cleveland Browns, according to multiple reports.

His volatile personality had been a cause for a concern — especially on a team that went 6-10 last year in part because of poor discipline. He also wanted to be among the highest paid receivers in the NFL.

Information from the Associated Press was used in this report.

Two reasons #Dolphins WR Jarvis Landry wanted to go to the #Browns: 1. They’ll re-do his deal. 2. They have a QB. … and they will.

From Up to the Minute Live: Our breaking news segment on #Dolphins WR Jarvis Landry being traded to the #Browns. pic.twitter.com/Vq2RxBx3Bk