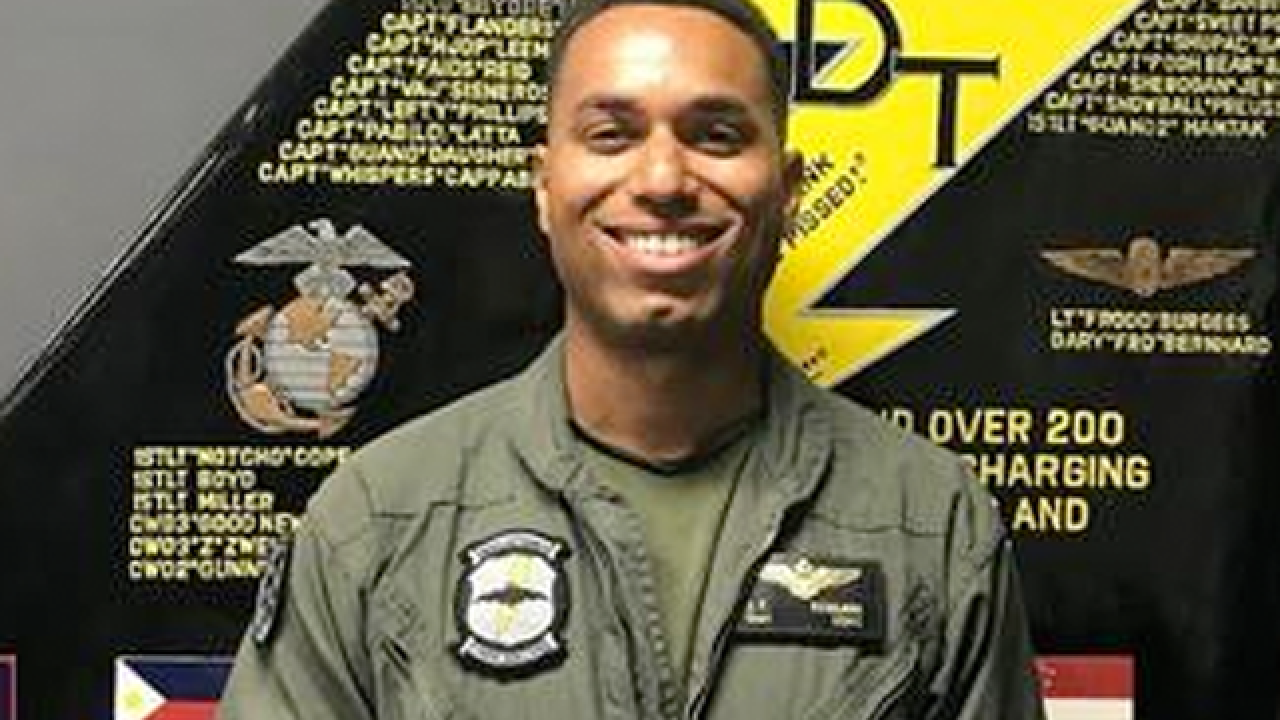 MIAMI (AP) - Military officials say a 28-year-old Florida man has died in a crash of two U.S. warplanes that collided off Japan's coast.

The U.S. Marine Corps said in a statement released Friday that Capt. Jahmar F. Resilard of Miramar, Florida, died in the Thursday crash. Another crew member was found and is in fair condition. Five others remain missing.

Resilard was a F/A-18 pilot with the Marine All Weather Attack Squadron 242 and was stationed on Marine Corps Air Station Iwakuni in Yamaguchi, Japan.

Lt. Col. James Compton called Resilard an "effective and dedicated leader who cared for his Marines and fellow pilots with passion." His decorations include the Navy and Marine Corps Achievement Medal, Global War on Terrorism Medal and National Defense Service Medal.