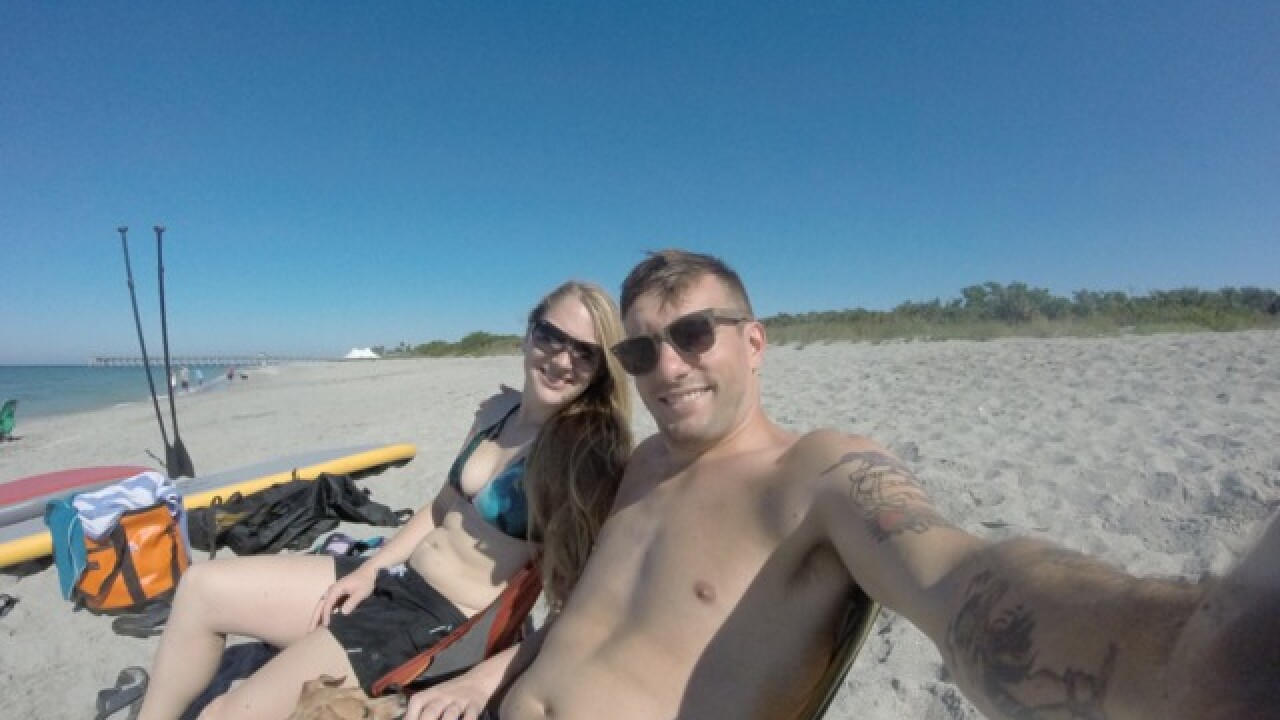 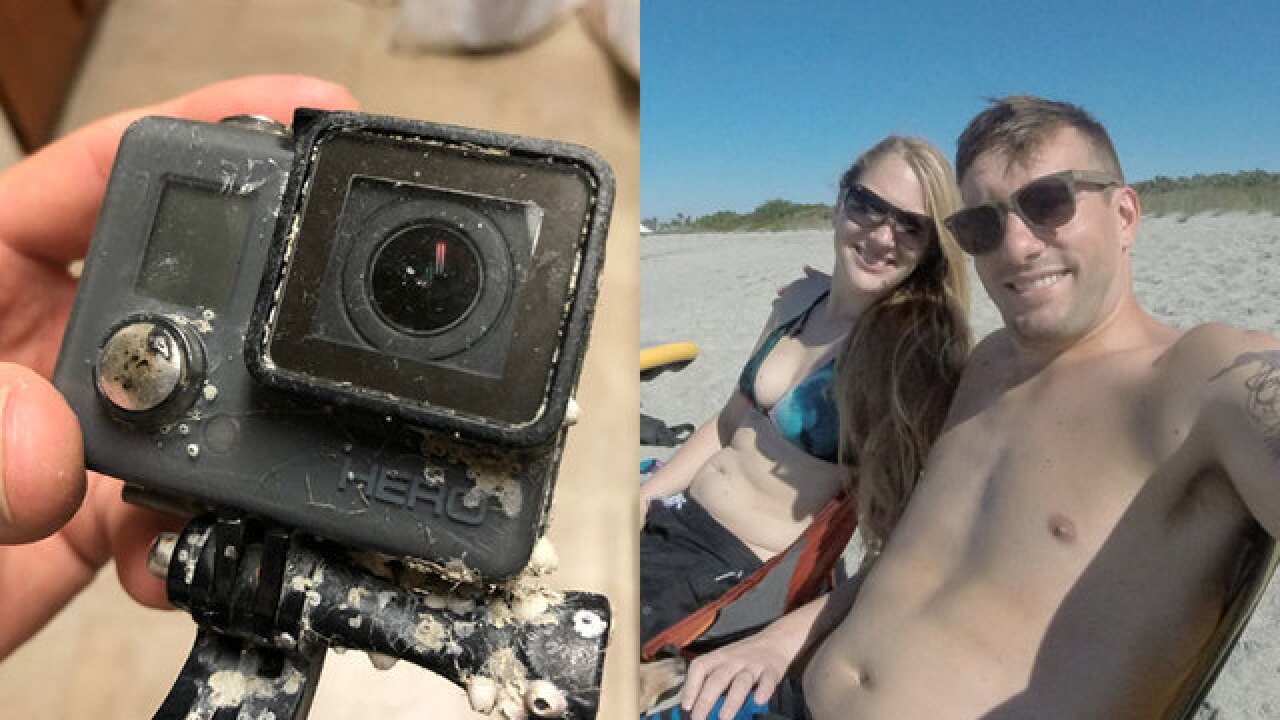 VENICE, Fla. — A Tampa man will reunite a GoPro with its rightful owner after he found it in the Gulf of Mexico on Sunday.

Jeffrey Heim said the couple reached out to him. They live in Gainesville.

"I just wanted to find the owner. I've lost three GoPros myself, two in Georgia, one in the Keys. I know how it feels," said Jeffrey Heim.

Heim posted a photo of the weathered, barnacle-covered camera on Twitter. In the tweet, he explained that the camera still works and that the last picture taken on it was from four years ago.

"Found this in the ocean today, still works and this is the last picture taken on it from 4 years ago," Heim wrote on Sunday.

Heim says that he found the GoPro at Caspersen Beach in Venice, Florida, as he was diving near rocks looking for shark teeth.

"This was about 12 feet deep and it was between some rocks. I try to get in between rocks to get to spots that nobody else can get to," said Heim.

Heim shared the last photo taken on the GoPro with ABC Action News:

The camera also had footage of what looked to be the couples' wedding, Heim told ABC Action News.

"One video is at a wedding where they strapped the GoPro to the top of the dog and he's running around meeting everybody at the wedding," said Heim. "So I think this couple in the picture are married or at least were married. We're trying to find out a lot of things."

His tweet was retweeted by GoPro in hopes of reuniting the lost camera with its owner.

Alright #GoProFamily... time to rack in some karma points!

The photos have already been shared on Twitter over a thousand times.