Man and woman arrested on child neglect charges in Sarasota 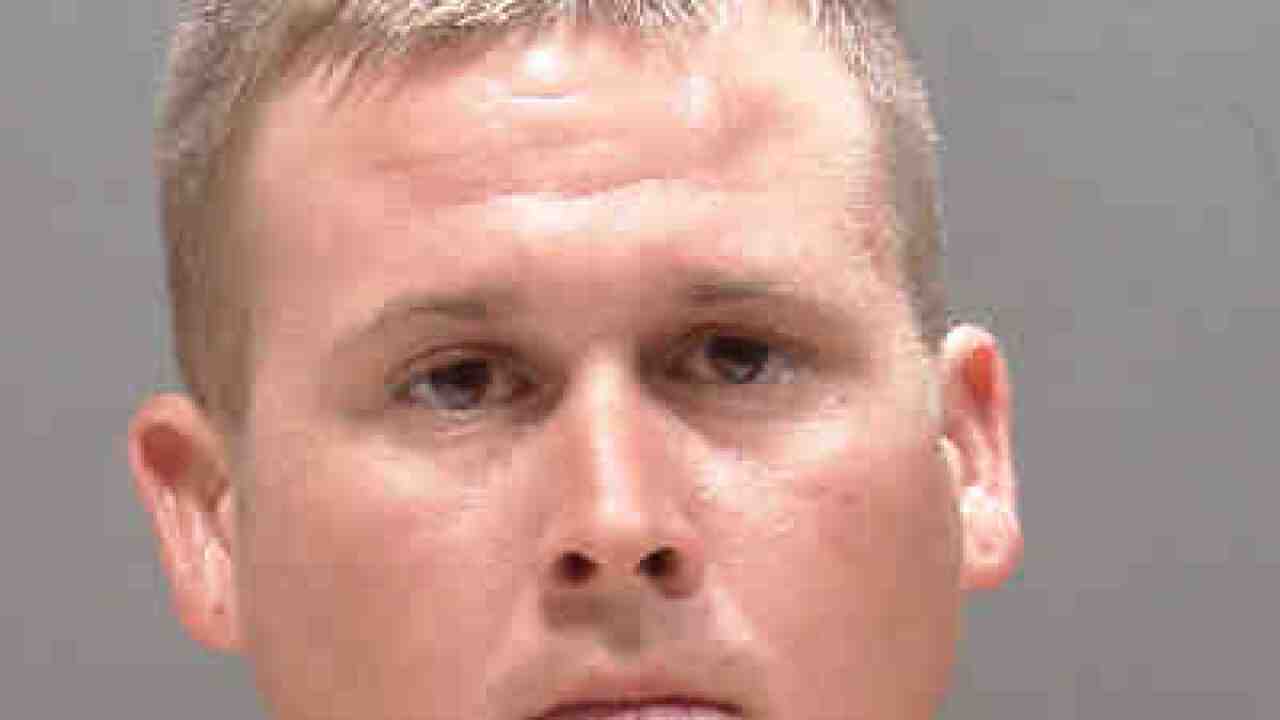 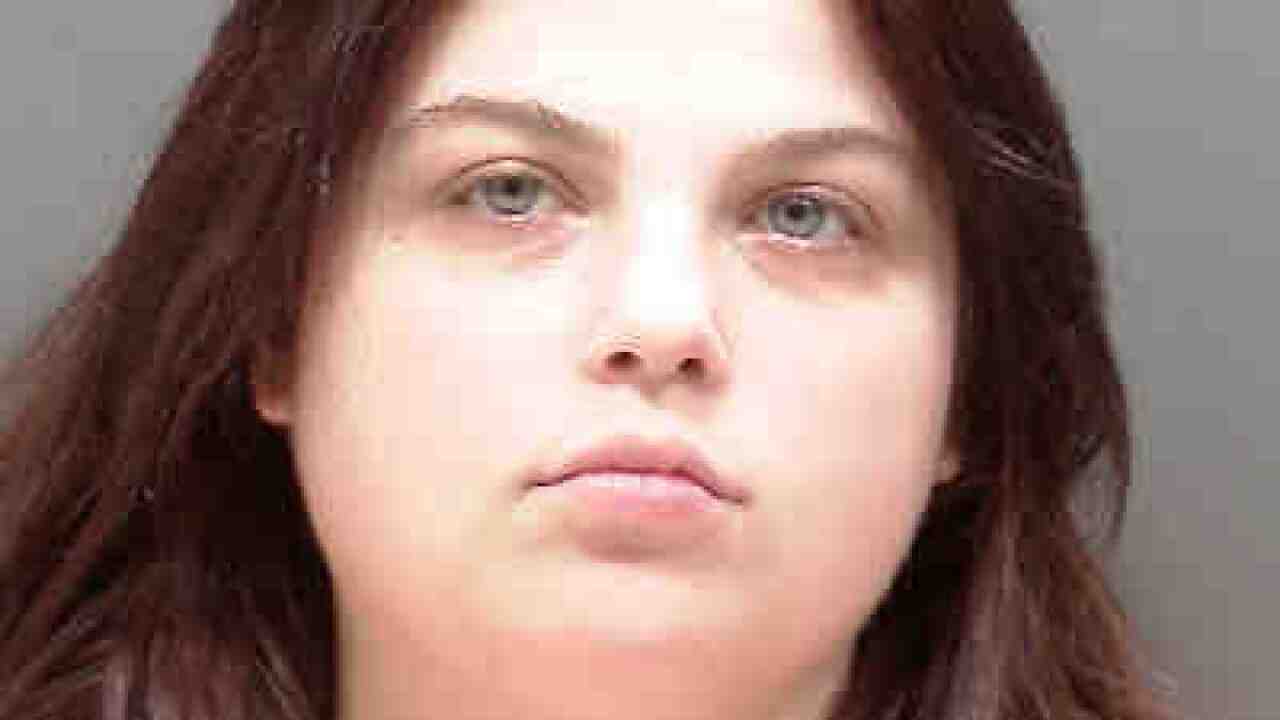 SARASOTA, Fla. — A man and woman are in custody on charges related to child neglect after a two-month-old child sustained severe injuries while in their care.

The Sarasota County Sheriff’s Office arrested Carly Bryan, 24, and Eric Miller, 26, after bruising was discovered during a routine medical check-up.

Doctors determined the injuries were likely the result of physical abuse. During an interview, Bryan and Miller could not explain how the injuries occurred. The child was removed from the home while the investigation continues.

An investigation began when detectives received information from the St. Petersburg Police Department about a two-month-old infant arriving at All Children’s Hospital with a broken leg, a bruised arm, and brain trauma.

Bryan and Miller are each charged with a single count of Child Neglect. They remain in custody today at the Sarasota County Jail on $25,000 bond. The investigation is ongoing.