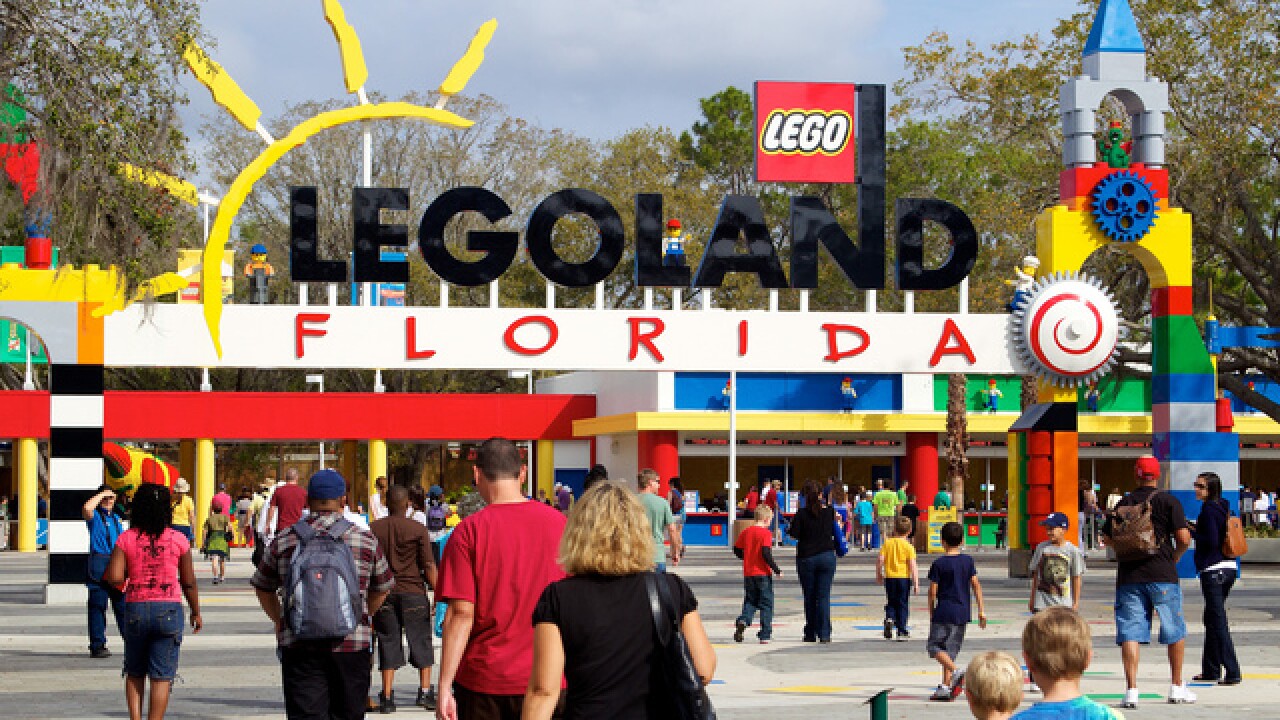 WINTER HAVEN, Fla. (AP) - Legoland might be getting a second hotel in Florida, nearly doubling the current number of rooms available at the park.

The new hotel would be built over an existing parking area south of the resort's first hotel. The Legoland Hotel, a five-story building with 152 rooms, opened in 2015, nearly four years after the theme park opened.

Legoland Florida Resort is located in Winter Haven, which is southwest of Orlando.