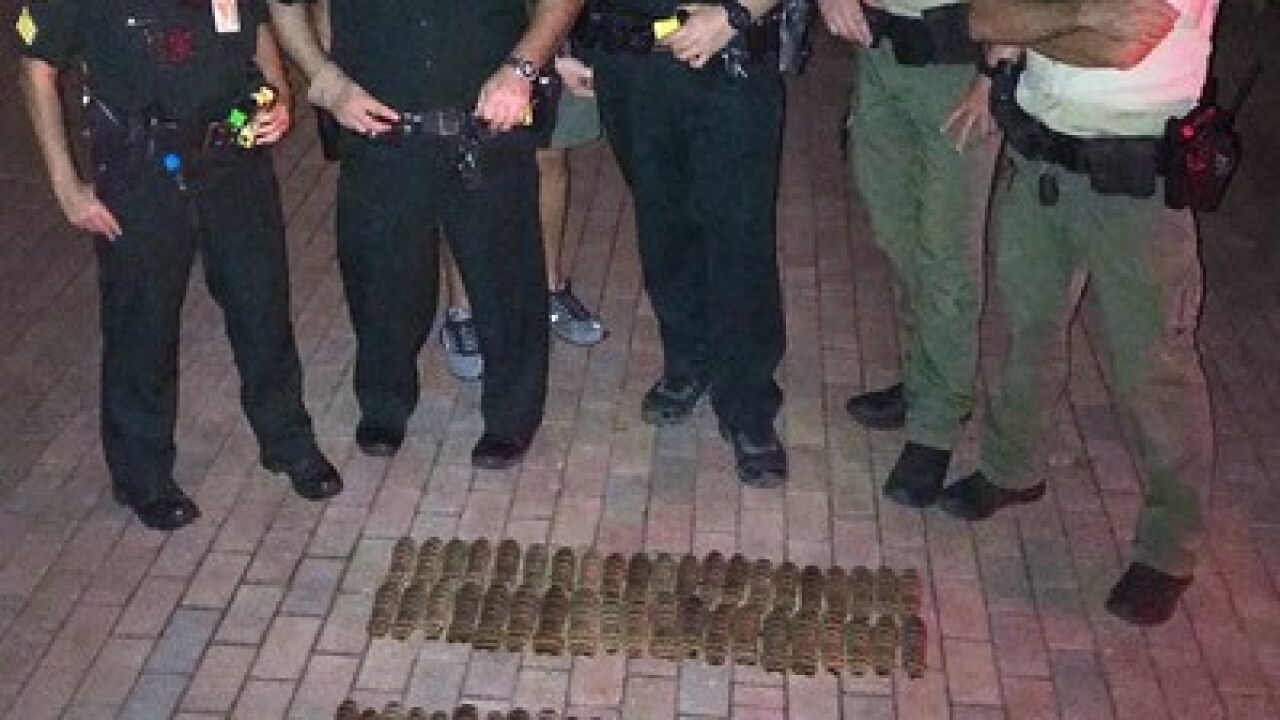 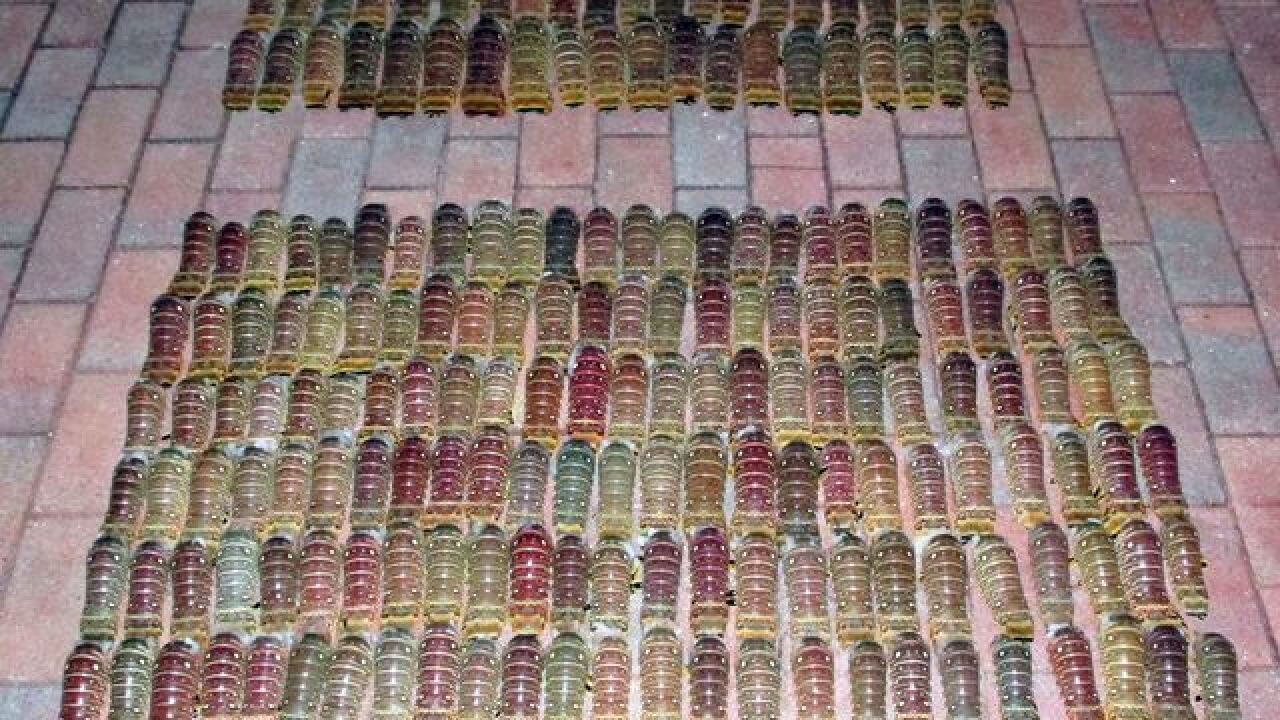 MARATHON, Fla. -- Deputies say a traffic stop in the Florida Keys led to the discovery of nearly 200 illegal lobsters in a car.

According to the Monroe County Sheriff's Office, a deputy stopped Carrillo's car in Marathon Tuesday night for an unreadable tag.  They smelled burned marijuana coming from the car and performed a search.

In a plastic container, a deputy found 191 wrung lobster tails, all of which they say were speared.  150 of them were undersized.

Carrillo admitted to catching all the lobsters that night and spearing them. Carrillo stated he did not have a commercial fishing license.

Carrillo was taken to jail.

The legal limit for legally-sized, harvested lobsters in Monroe County is six-per-person-per-day.