House passes flood insurance extension, now it's up to the senate 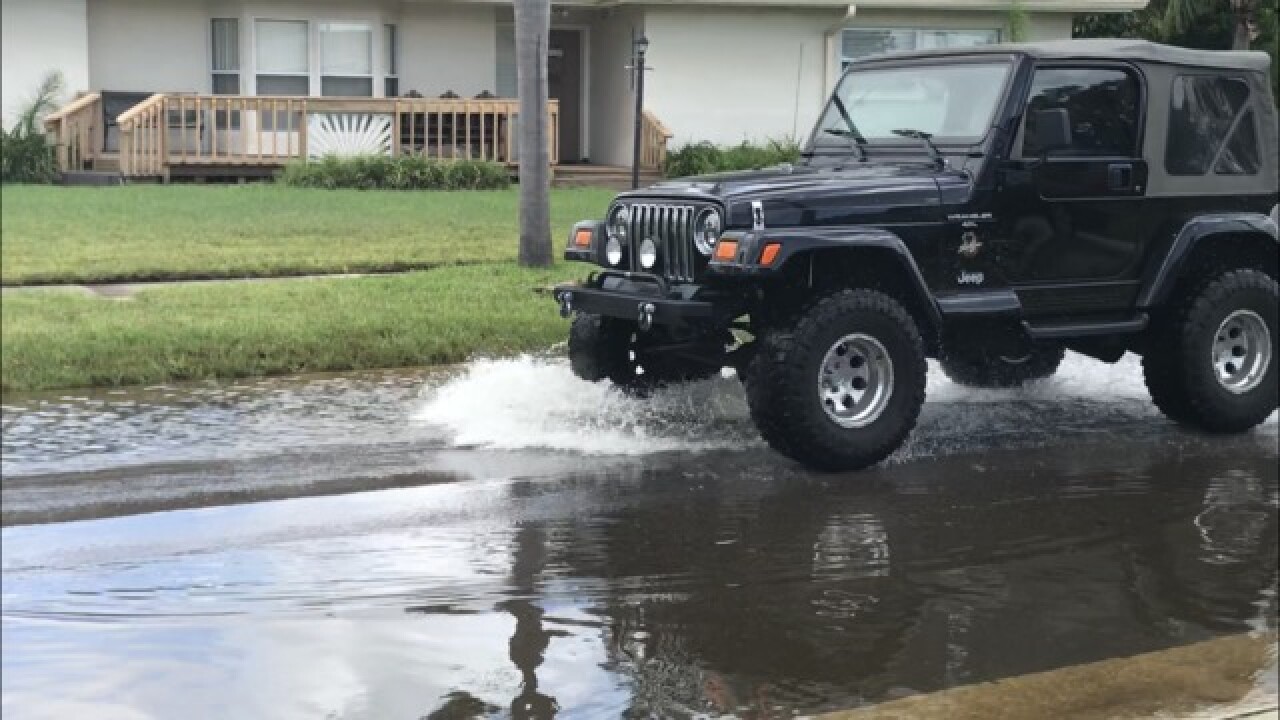 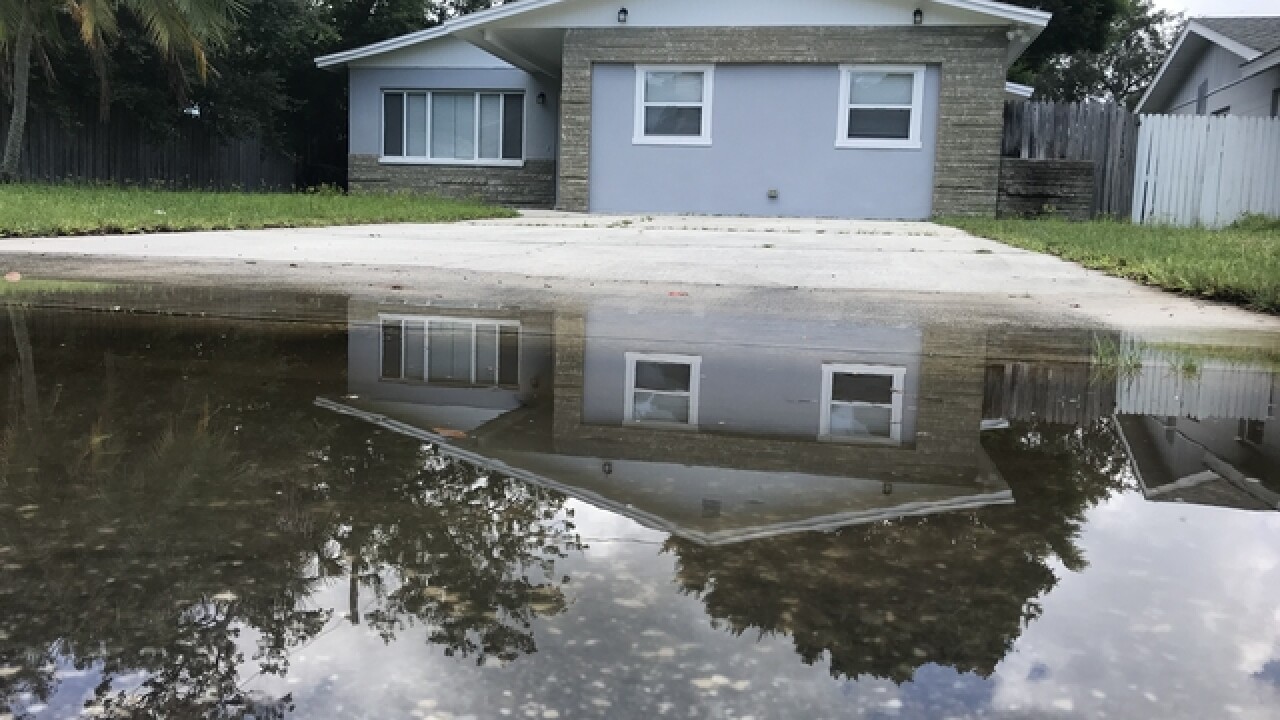 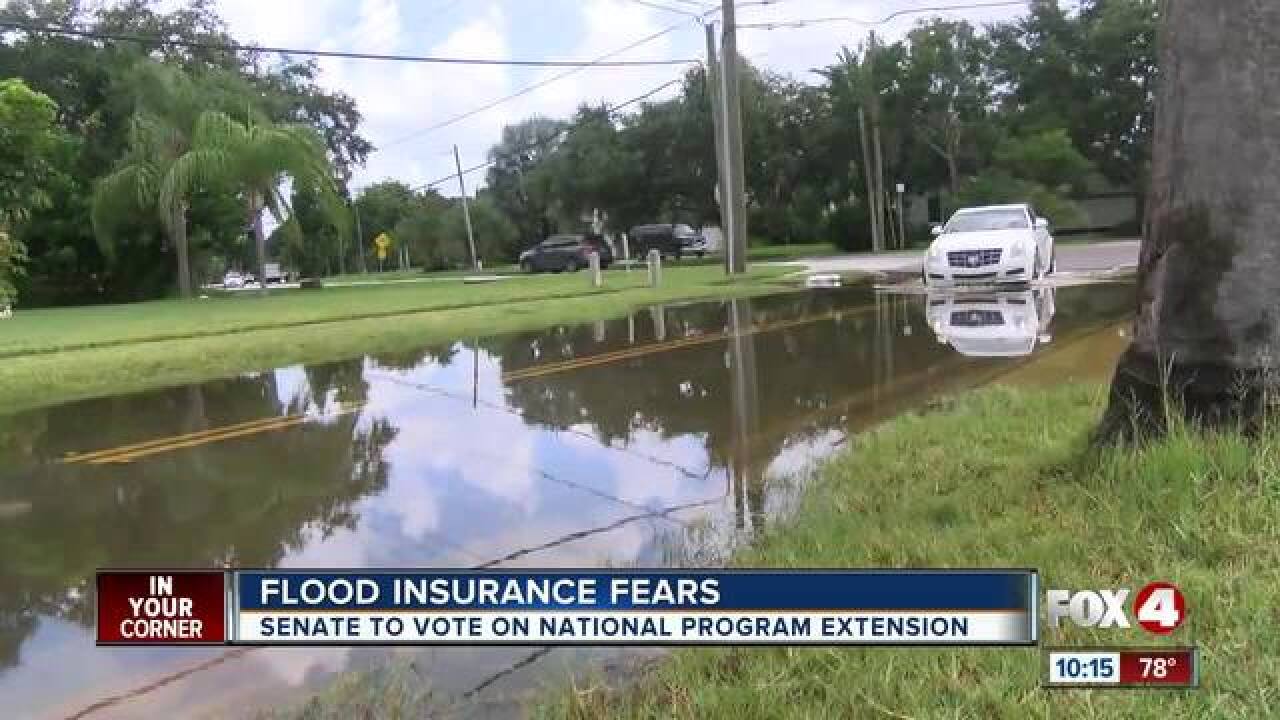 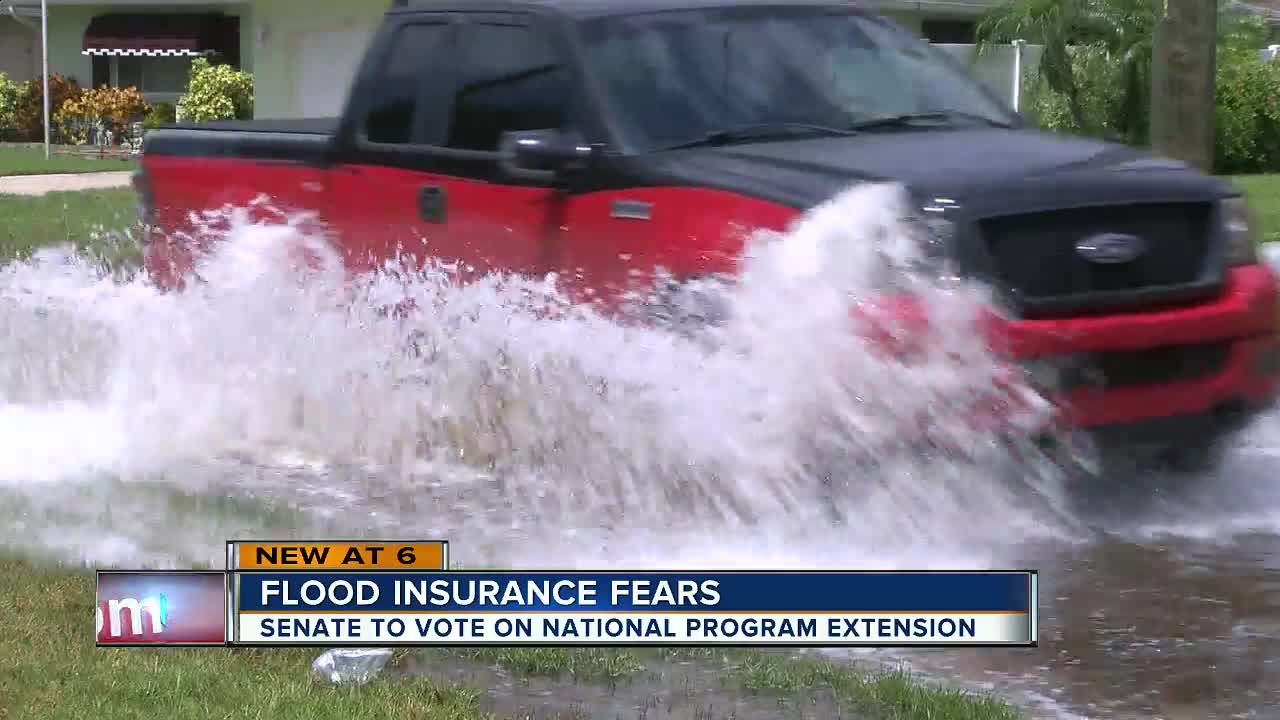 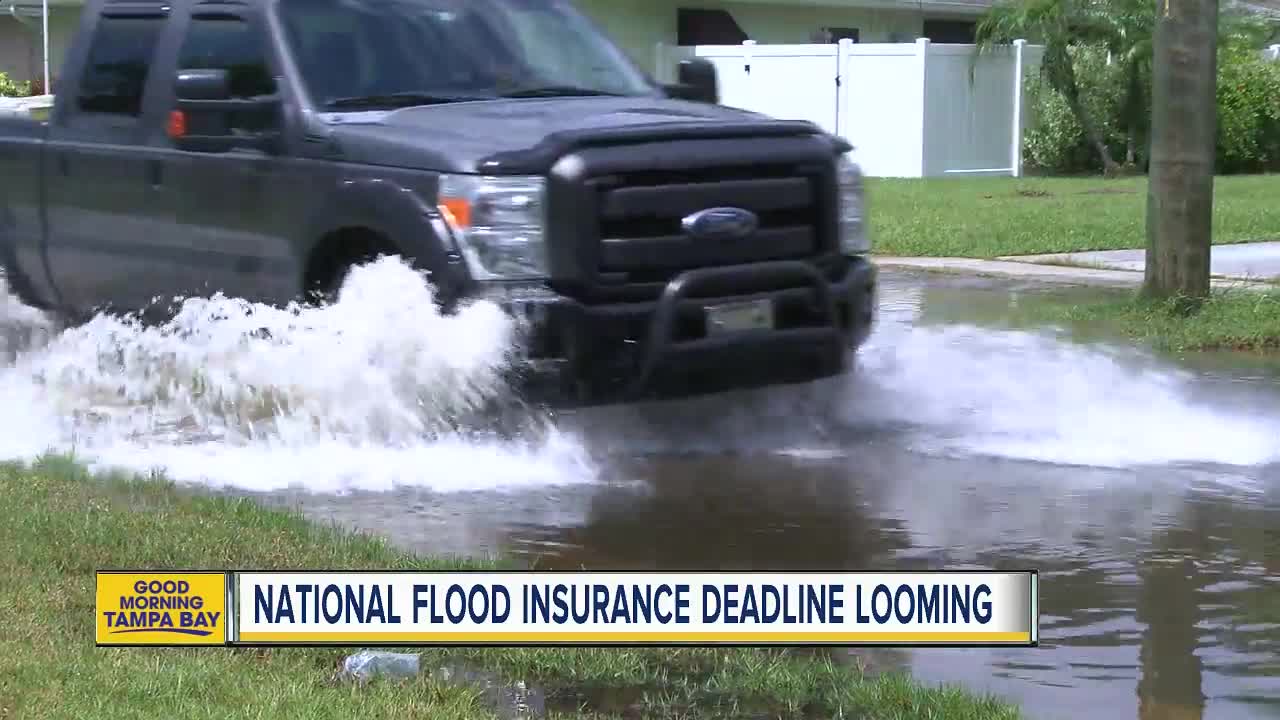 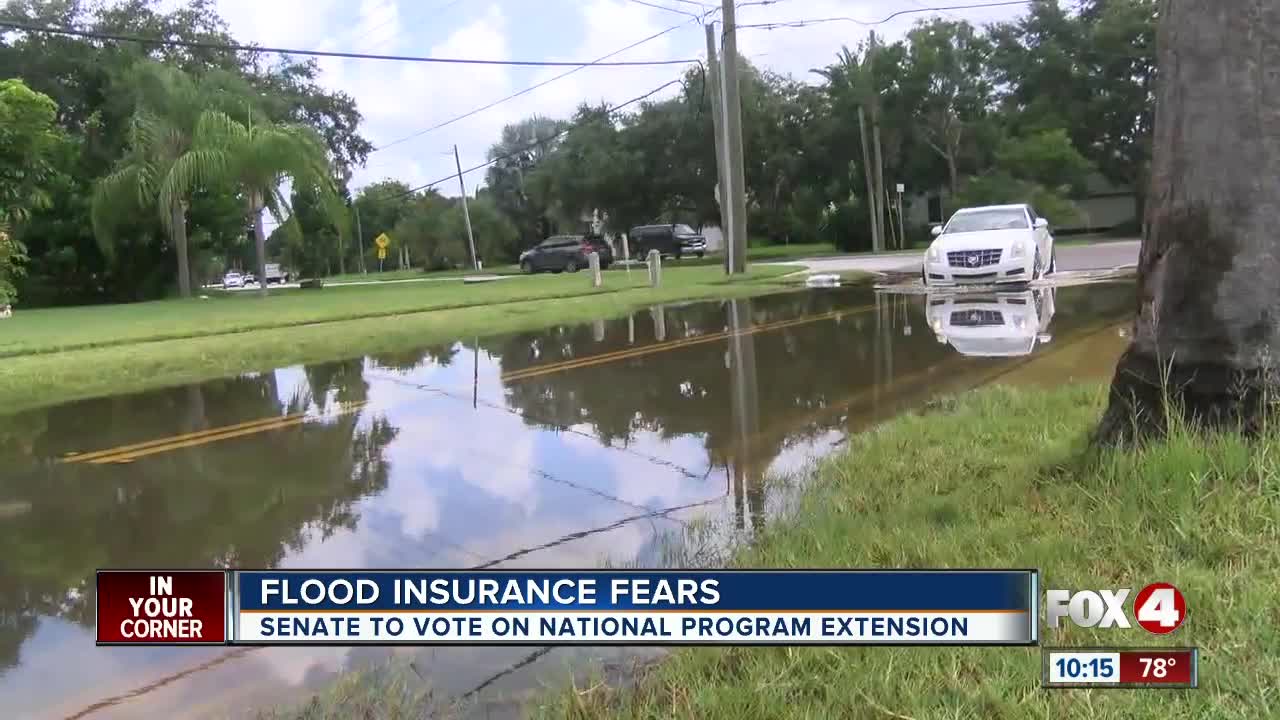 ST. PETERSBURG, Fla. — Streets in St. Pete's Shore Acres neighborhood were covered in several inches of water Wednesday, without a single drop of rain. High tide is enough to send water rushing down residential streets in the neighborhood.

Now, people who live in flood-prone areas like St. Pete have another thing to worry about. The National Flood Insurance program expires in six days.

Wednesday afternoon, the House passed legislation to extend the National Flood Insurance Program for four more months, enough to get through hurricane season. However, the Senate needs to pass a similar measure to keep the program from lapsing.

“I have to be careful which way I come in," Toni Palmer explained as she zigzagged through her neighborhood like a maze, desperately in search of higher ground.

“We don’t call this Shore Acres, we call it Flood Acres," she added.

Wednesday, her neighborhood streets looked more like rivers, and on a perfectly sunny day.

Palmer and her neighbors pay among the highest insurance premiums in the state. "It's outrageous!" she exclaimed.

Now, it could get worse. If Congress does not act quickly to renew the National Flood Insurance Program, Palmer and her neighbors could be forced to buy private flood insurance, which is often much more costly.

“The time is ticking to get something done,” explained realtor and St. Pete City Council member Brandi Gabbard. If the program lapses, 1.7 million homeowners will be at risk across the country, in the middle of hurricane season.

“We call Pinellas County ground zero. The district I represent in St. Pete alone is 95% in a special flood hazard zone. We just got new maps that may or may not increase those special hazard zones. For the people of St. Pete and Pinellas County it's essential that members of Congress act soon,” Gabbard added.

If the program lapses, it would also have a big impact on Florida’s real estate market. Since buyers won’t be able to secure flood insurance, real estate transactions could be put on hold.

The National Flood Insurance Program is now $36 billion in debt, and while members of Congress want to reform it, they keep running out of time.

Members of the Senate are expected to vote this week to extend the program for the 7th time. The four-month extension means Congress will have to keep looking for a long-term solution, but it will at least ensure homeowners are covered through the end of Hurricane Season.