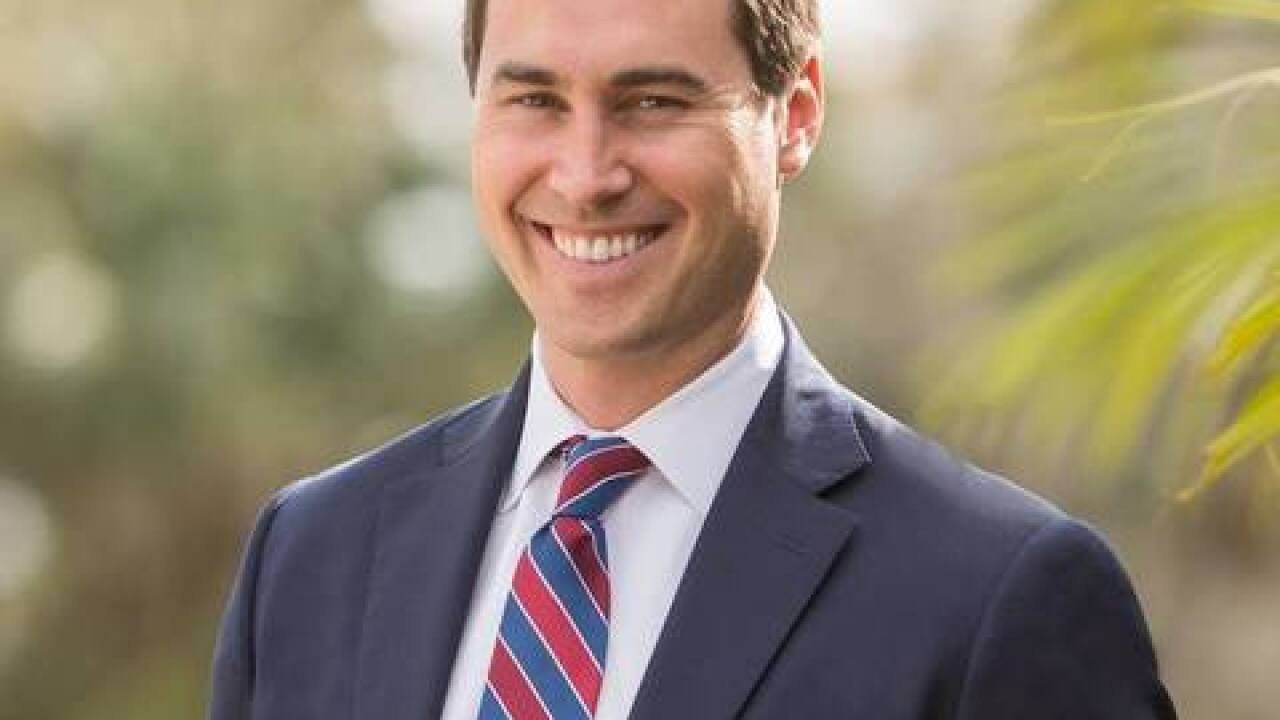 King came in fifth of five leading Democrats seeking the nomination after spending several million dollars of his own money on the race. His campaign was noted for his criticism of the sugar industry, a call for a tax on bullets to be used for school safety, and a proposal to abolish the death penalty.

King has never held public office and highlighted his business experience during his campaign. He is CEO of Elevation, a company that invests in and manages affordable housing for seniors.