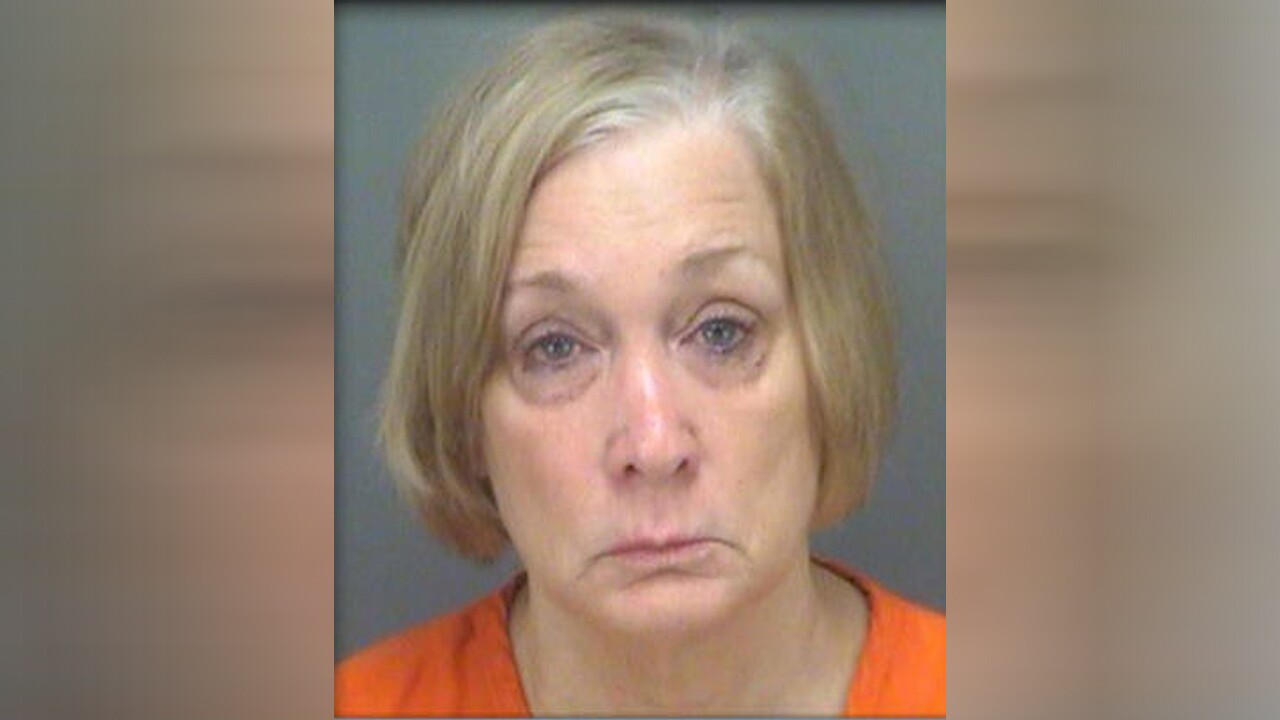 Authorities say a Florida woman responded to her husband's request for a separation by shocking him with a stun gun.

Deputies say Carr and her husband got into an argument after he told her he wanted to end their marriage of nine years. At some point, investigators say Carr pulled out a Taser and stunned her husband several times at close range.

Deputies say Carr admitted to stunning her husband but claimed she acted in self-defense.