Florida sheriff: Man coughs on deputy, says he has virus 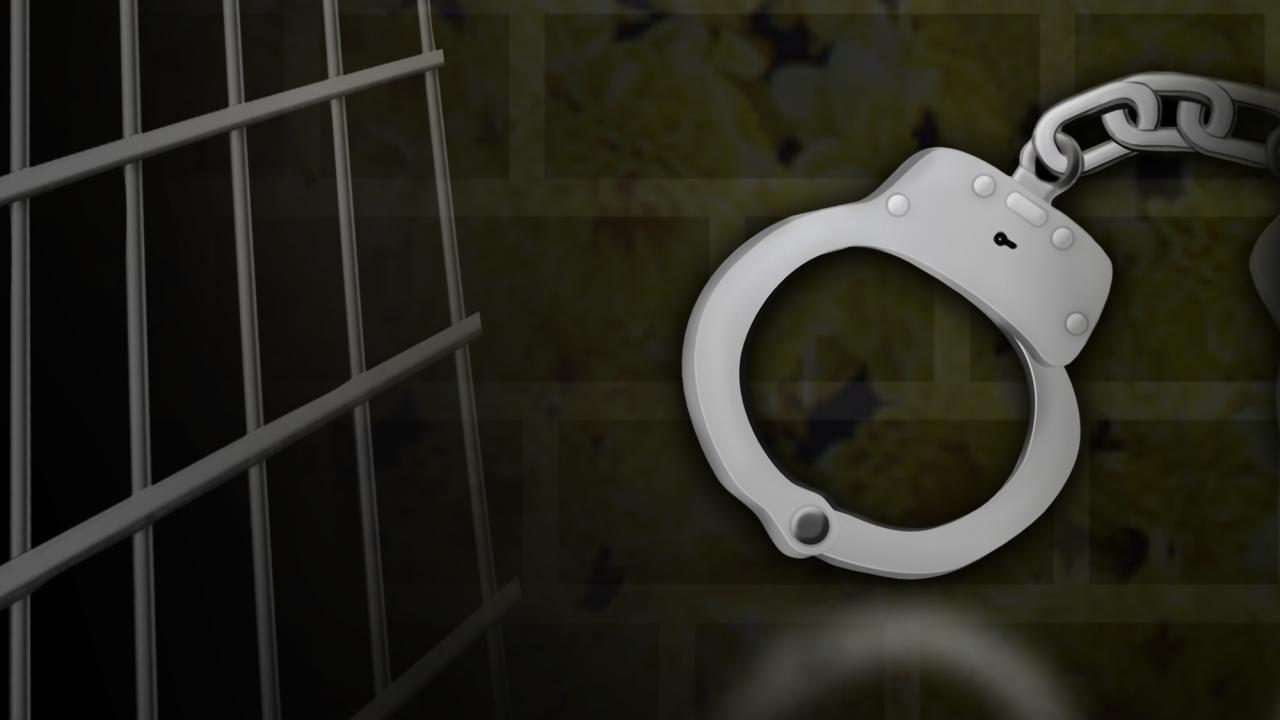 Authorities say a Florida man is facing charges that he threatened and assaulted an officer after he coughed on a deputy and said he had the coronavirus. The Martin County Sheriff's Office said Sunday that 23-year-old Christian Perez was initially stopped for reckless driving when he claimed to have the disease caused by the new coronavirus.

Sheriff William Snyder said such behavior would not be tolerated. Authorities said Perez was arrested and also faces charges of driving under the influence and driving without a license. The sheriff's office didn't say whether the man in fact was infected with the virus.