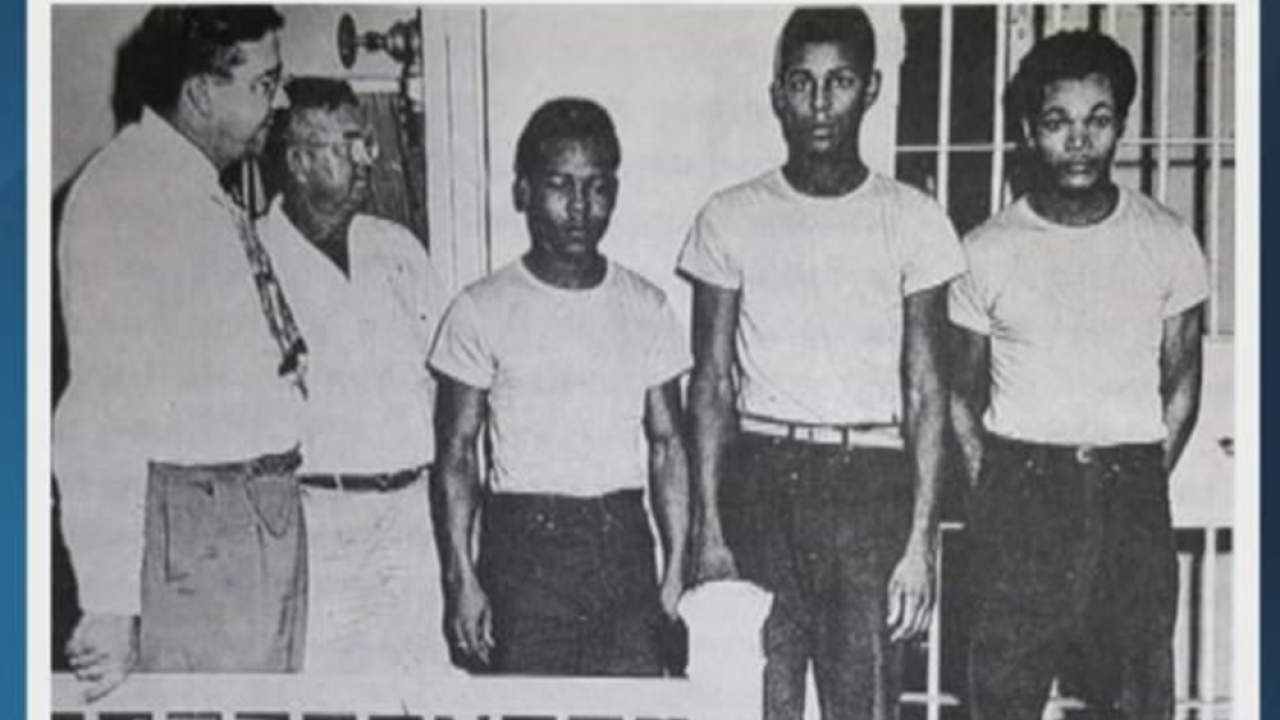 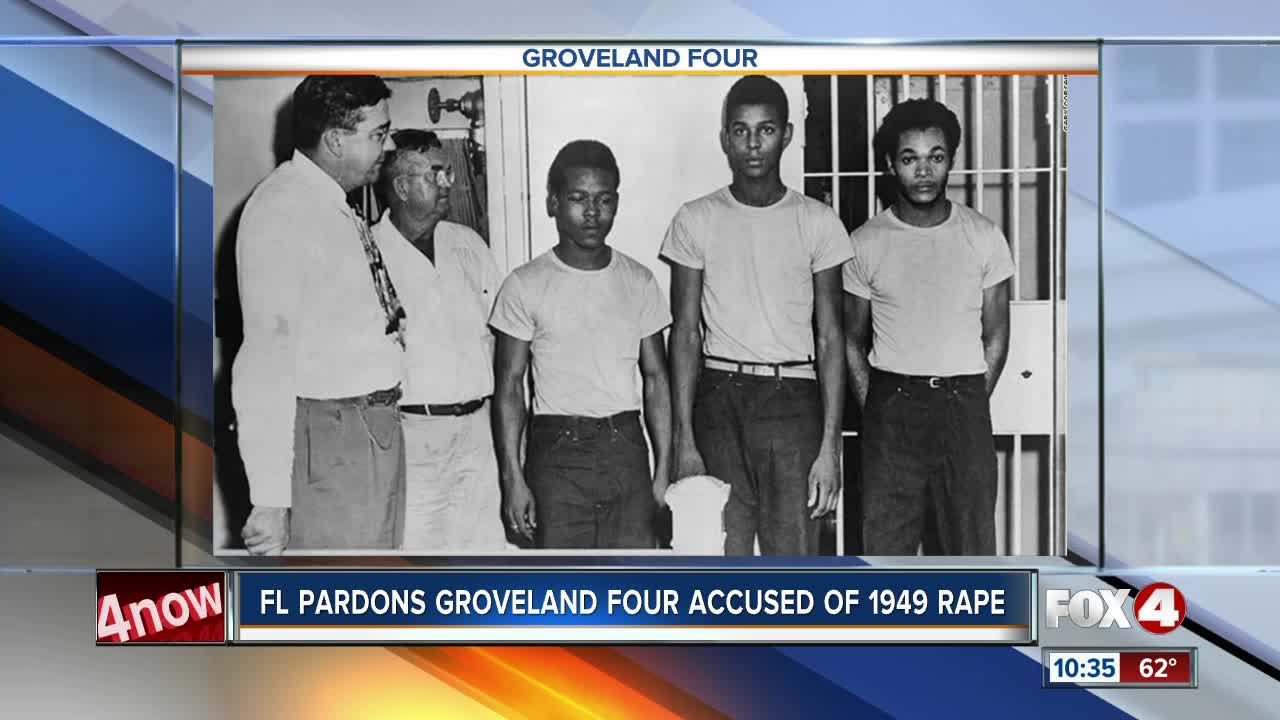 The posthumous pardons were granted Friday for the men known as the Groveland Four.

The Lake County men were accused of the 1949 rape under dubious circumstances. One was hunted down by a posse of about 1,000 men and shot more than 400 times.

Three others were convicted. After the U.S. Supreme Court ordered a new trial in 1951, a sheriff shot two of them, claiming the handcuffed men were trying to escape. One died.

In 2017, the House and Senate voted unanimously to formally apologize to the men's families and asked then-Gov. Rick Scott to pardon them. He took no action.