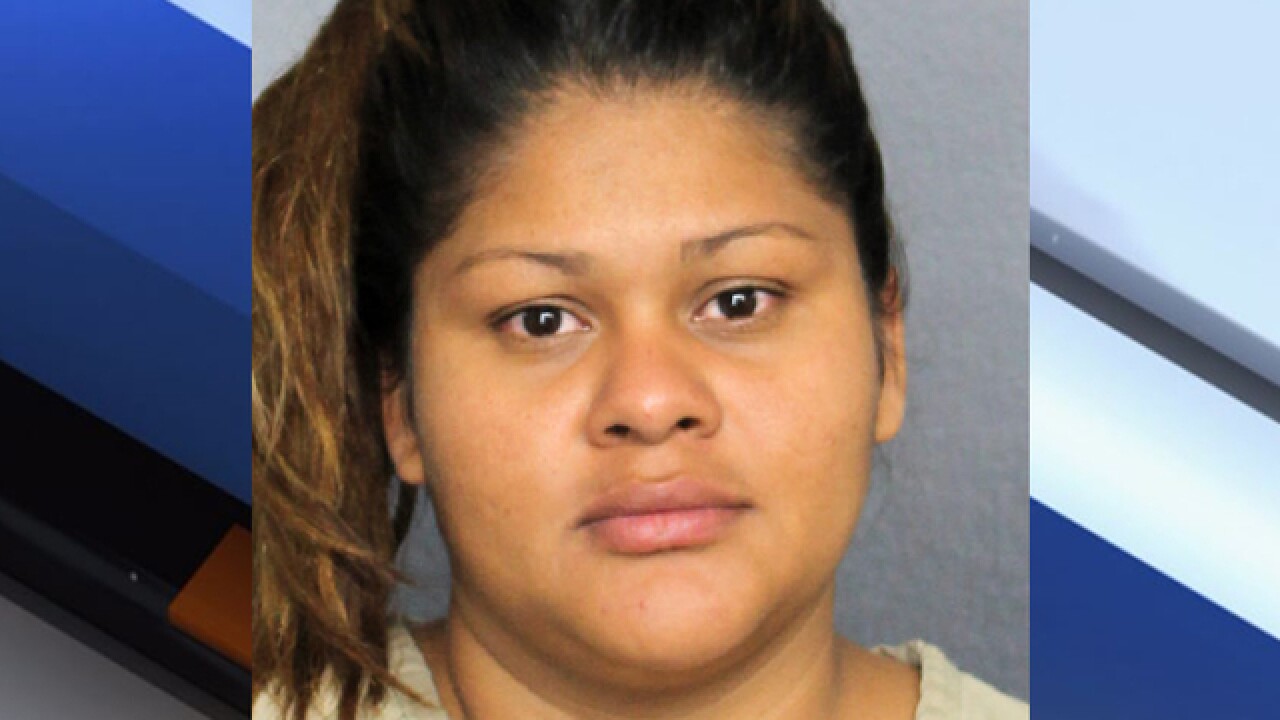 POMPANO BEACH, Fla. (AP) — Authorities say a Florida woman faces a negligence charge after her two daughters were killed in an apartment fire.

Melendez-Ramirez told investigators she had left her daughters and 2-year-old son with her 16-year-old sister while she went to work. Deputies say the sister had taken the boy to Walmart to buy baby food and left the girls home alone.

The teenage sister and surviving child have been placed in state custody.