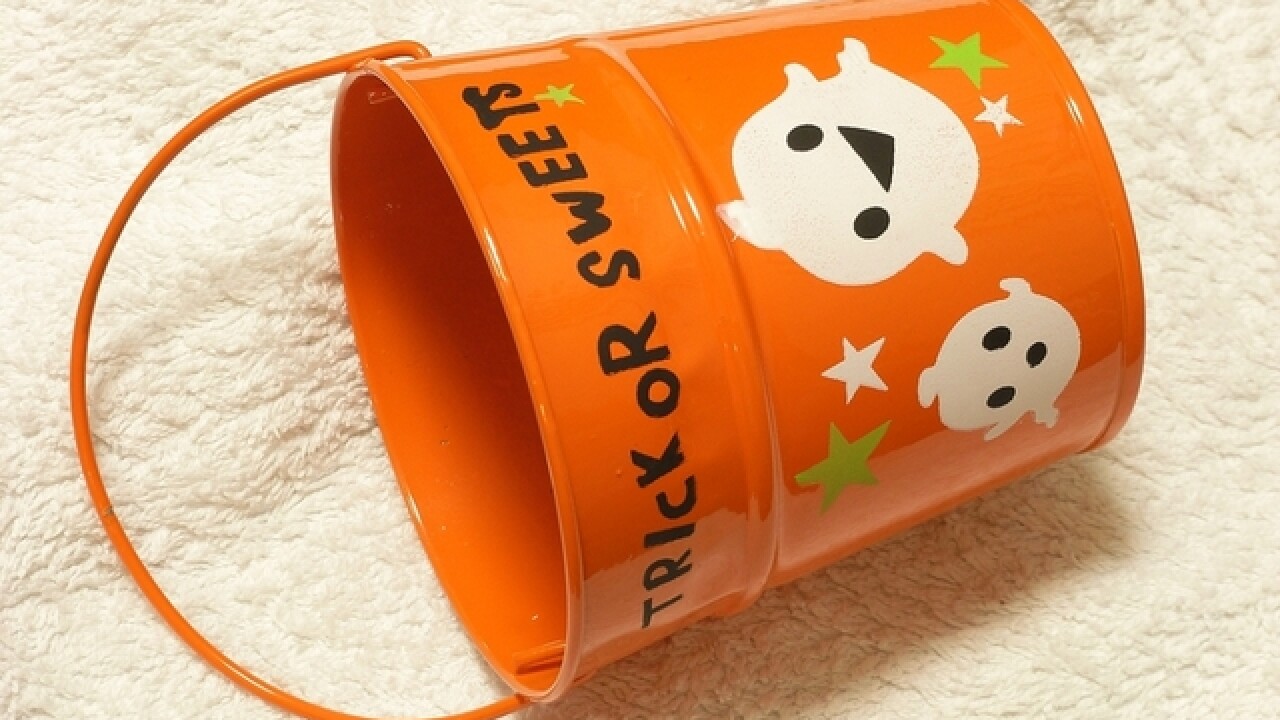 MAITLAND, Fla. (AP) - A Florida woman has been arrested after authorities say her 6-year-old son was lost and dehydrated while trick-or-treating alone on Halloween night.

The Orlando Sentinel reports a couple found the child around 10:30 p.m. Wednesday, dressed like an astronaut and wandering about a half-mile from his home.

Orange County Jail records show 38-year-old Jessica Ann King bonded out of jail after being charged with child neglect. A lawyer wasn't listed for her.

King told investigators she was sick and let the child go out alone.

An arrest report says the boy knew his address but not how to get there. The couple took him home, and called police.

The Department of Children and Families turned the boy over to the care of a neighbor at the request of King's family.