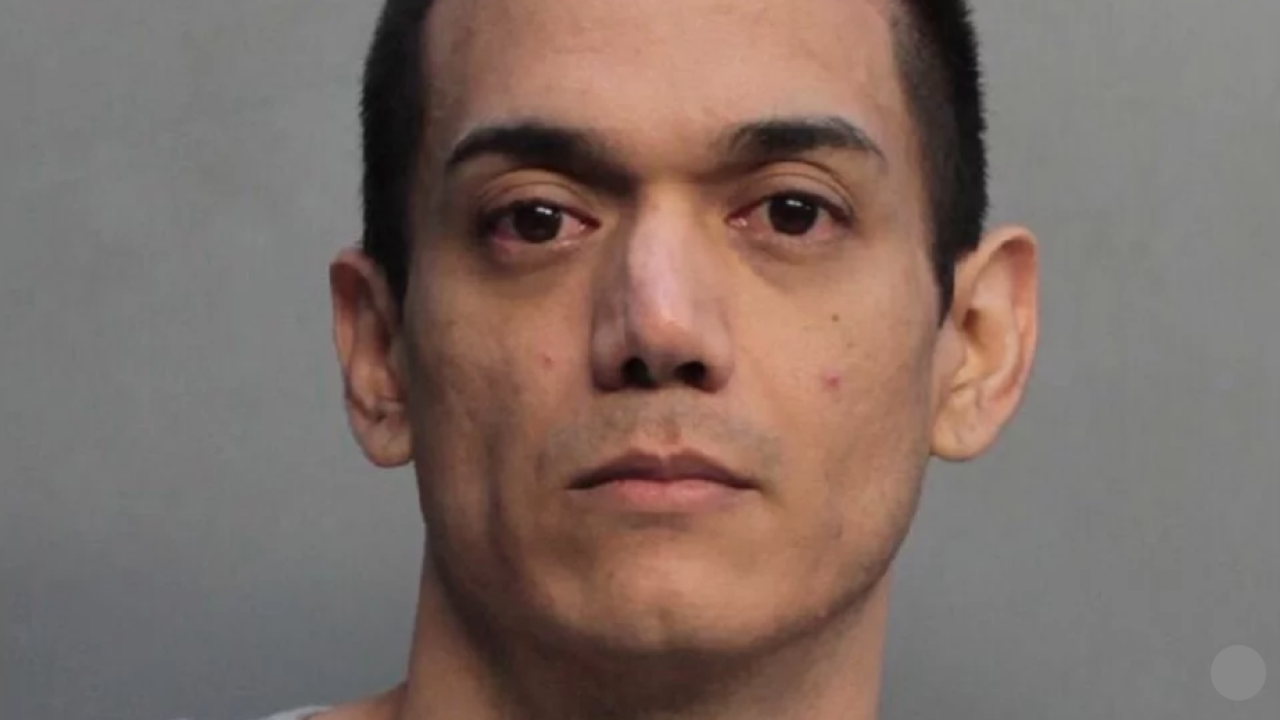 MIAMI - A Florida man has been sentenced to three years in federal prison for secretly recording and selling his sexual encounters with dozens of other men.

Federal prosecutors say Deneumostier made the surreptitious pornographic videos for a website. They say he made hundreds of videos with about 150 men, 80 of whom were unaware they were being recorded. One of the males was just 16 years old.

According to the Miami Herald, Deneumostier cross-dressed as a woman during the encounters and taped himself having sex with unsuspecting straight men for the website, which promised gay men videos of real straight men being conned into accepting sex acts, all while blindfolded or wearing blacked-out goggles.

Authorities say the men were bound and blindfolded so they could not see the presence of video equipment. Many of them responded to ads on social media or other online sites.