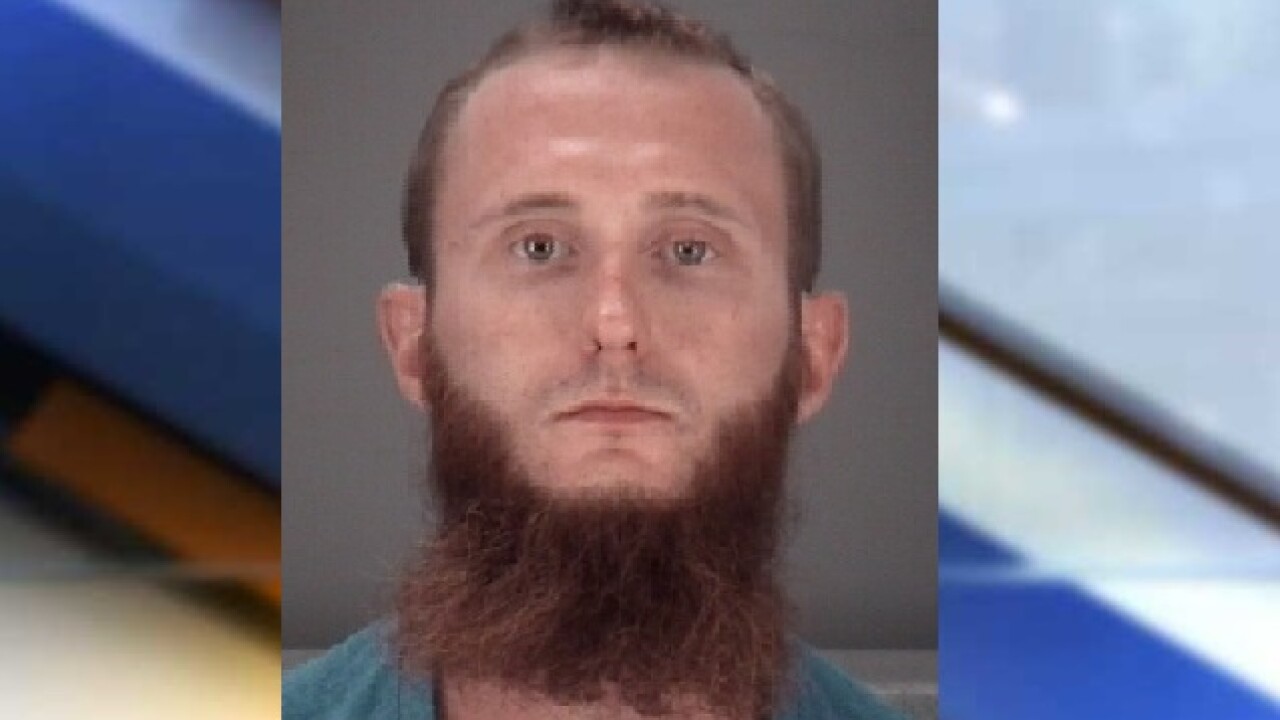 ODESSA, Fla. -- A Florida man is facing an aggravated assault charge after he admitted shooting at the wrong vehicle after he thought another driver was trying to kill him.

According to a Pasco County Sheriff's Office report, Haber and another driver had gotten into a road rage confrontation at the front gate of the complex around 8:40 p.m. Both drivers got back into their vehicles and entered the complex.

A short time later, Haber believed he saw the other driver following him, so he got a handgun out of his vehicle and fired five shots at the suspected vehicle from more than 50 yards away.

That driver turned out to be somebody else who wasn't involved in the original altercation. They sustained minor injury from shattered glass when three of the shots hit their vehicle.

Haber was arrested and taken to the Land O' Lakes detention facility.