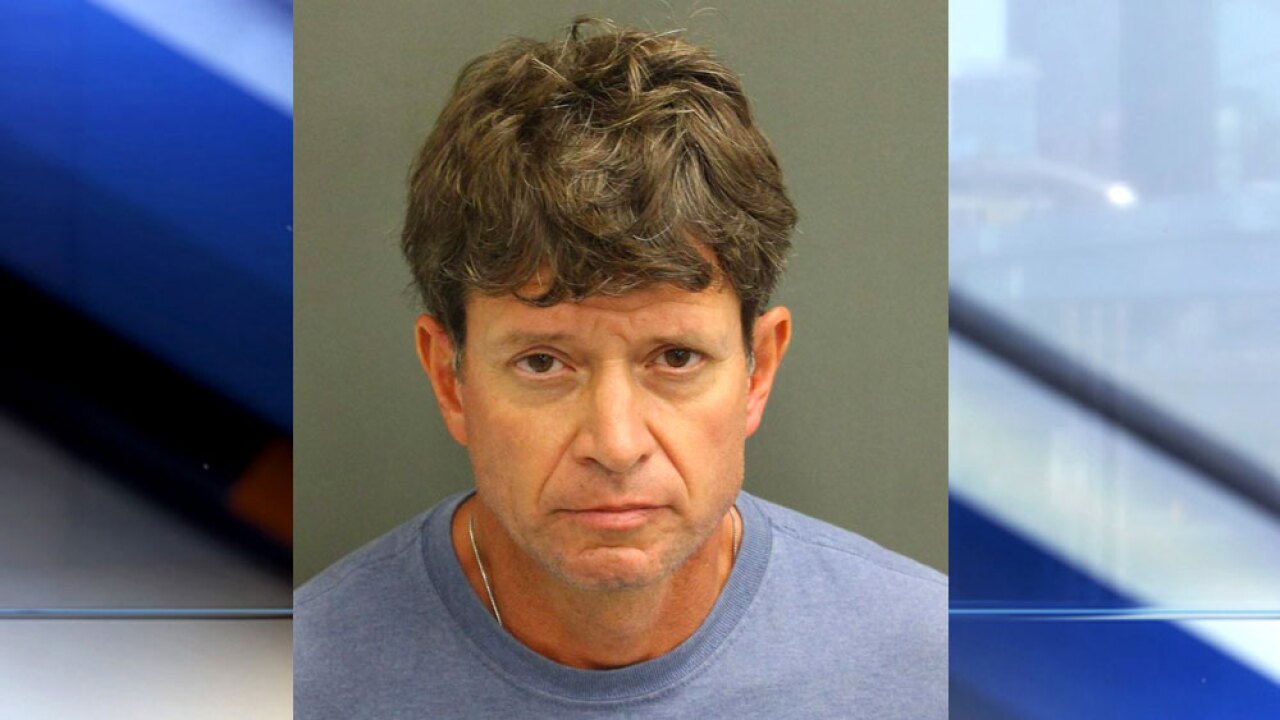 LAKE BUENA VISTA, Fla. (AP) — Florida authorities say a man has been arrested at a Walt Disney World Resort park after two minors accused him of touching them inappropriately.

The Orlando Sentinel reports 50-year-old James Jones has been charged with molestation.

Deputies say one of the victims told security that a suspect touched them as he walked by inside Ye Olde Christmas Shop. Disney security were told about another incident at the pre-show area of the Haunted Mansion.

Security officers were able to find Jones through surveillance video.

Jones is facing charges for the first incident, but the second report is still being investigated.

Jones was booked Thursday into Orange County Jail, but records did not list an attorney.