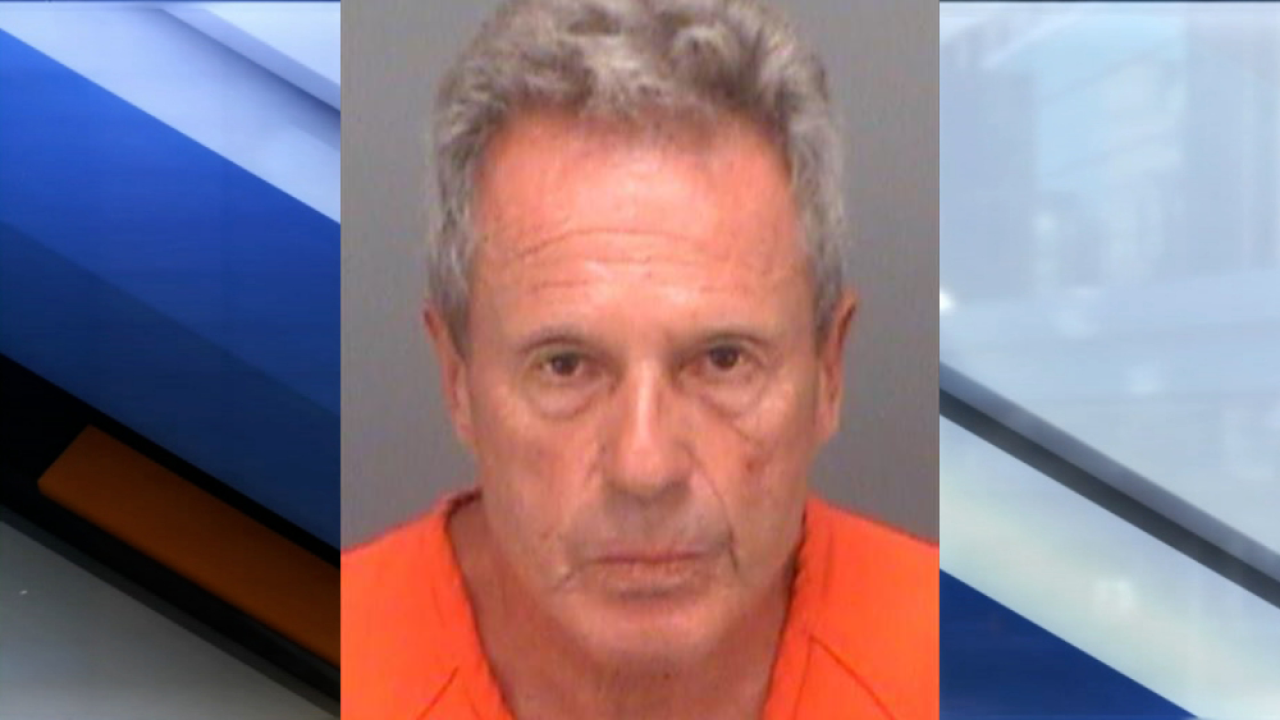 GULFPORT, Fla. (AP) - Authorities in Florida say a 71-year-old man filled a squirt gun with urine and sprayed a woman who was walking her dog.

Gulfport police said in an arrest report that Joel William Benjamin approached the woman on Sunday and squirted her several times with urine.

The report says Benjamin told officers he would "do it again," but it was unclear what motivated the attack.

He faces a misdemeanor battery charge and left jail after posting a $500 bond. A lawyer for Benjamin wasn't listed on jail records.

Gulfport is near St. Petersburg on Florida's Gulf Coast.