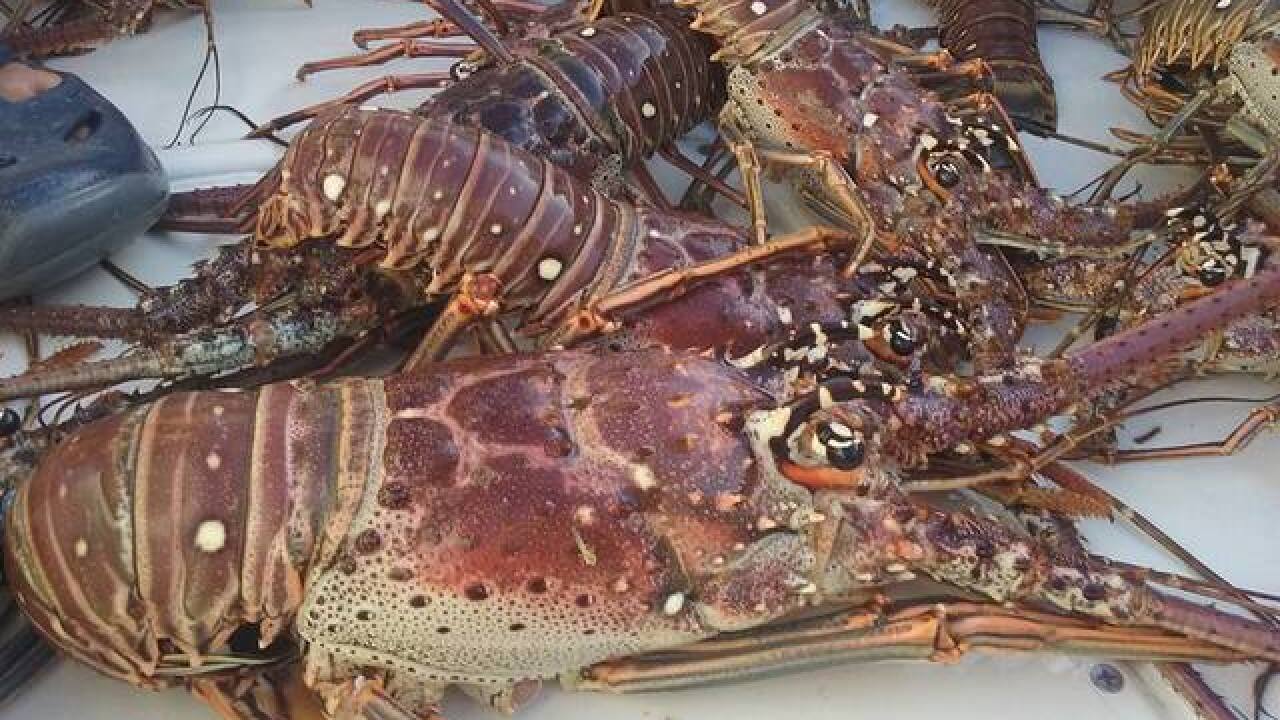 Lobsters are among the seafood and other U.S. goods hit by Chinese tariffs in early July, after the Trump administration put tariffs on billions of dollars' worth of Chinese goods.

But the industry has come to depend on Chinese exports. Fishermen worry tariffs could raise prices by 25 percent, sending the Chinese market looking for lobster in another country's waters.

Ernie Piton of the Florida Keys Commercial Fishermen's Association says about 90 percent of spiny lobsters caught by the Keys fleet go to China.