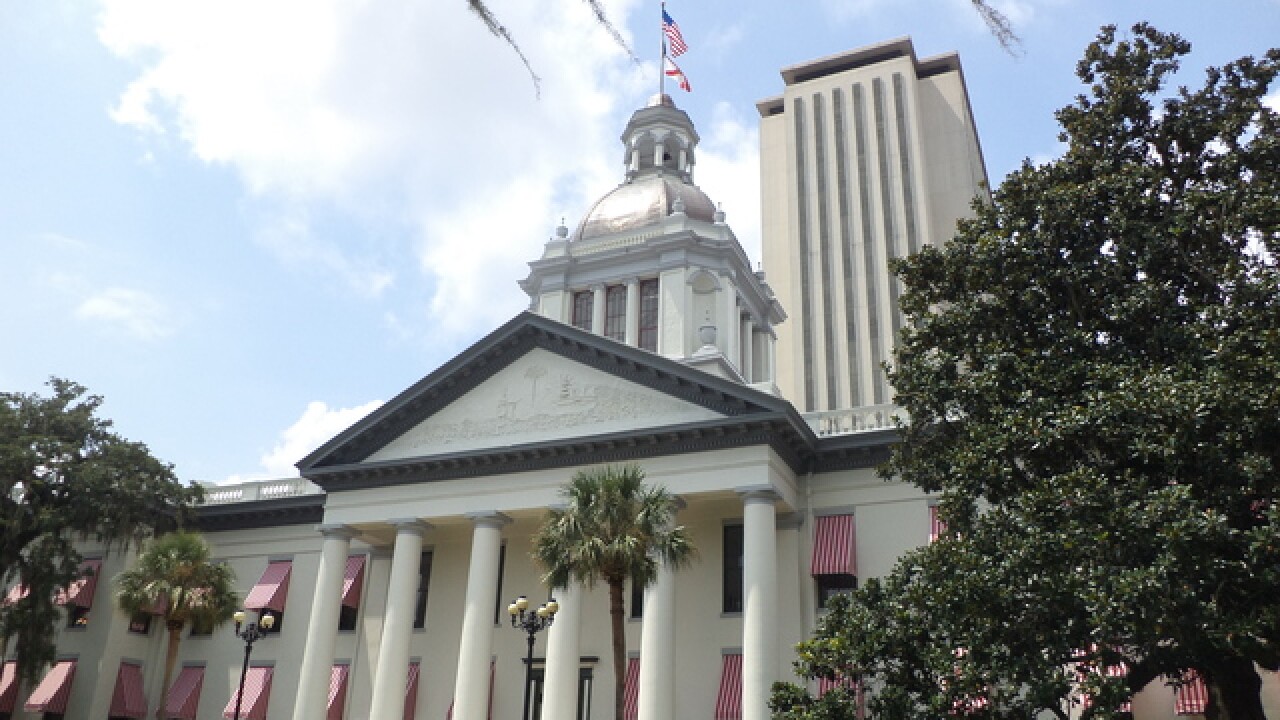 After a gunman killed 17 people at Marjory Stoneman Douglas High School in February, Scott and the Legislature passed a law requiring all public schools have armed security whenever open.

An Associated Press survey found a third of the state's 67 districts are using guardians - the rest are hiring police. That meant only $9 million of the $67 million guardian budget has been spent.