'Every chance to slow this down they have taken' 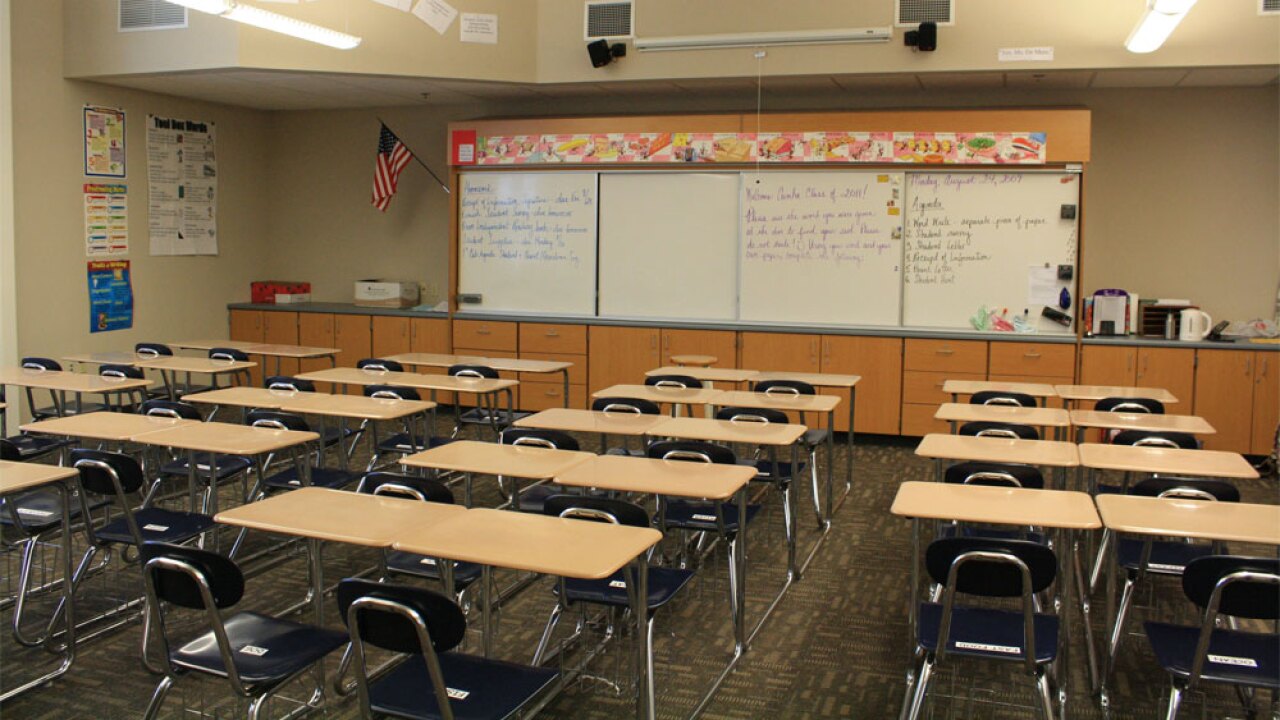 A Miami-Dade judge has dealt a blow to teachers fighting the Florida Department of Education’s order requiring public schools to offer in-person lessons this month.

During a hearing Thursday morning, Judge Spencer Eig ruled the case needed to be moved to Leon County to comply with Florida’s home venue privilege. The provision entitles state agencies to be sued in the county they’re headquartered to save time and tax dollars.

The Florida Education Association had filed the suit in Miami-Dade, saying its case was strongest in the COVID hotspot. The move to Leon will now likely delay the union’s effort to void the order, which it claims is unsafe and therefore violates the state constitution.

While the transfer will be expedited, court officials have yet to set dates for the continuation of the suit in Leon County. Meanwhile, at least four Florida school districts will begin class on Monday.

The governor and ed commissioner, both defendants in the case, have dismissed the lawsuit as “frivolous.” The state leaders believe in-person lessons are needed as an option for children who struggle with virtual learning.

Districts risk losing funding if they fail to comply.